Trump has pledged to take sweeping, unilateral actions on Jan. 20 to roll back President Obama’s policies and set the course for his administration. Many of Obama’s policies he can reverse with the simple stroke of a pen.

While he could further detail his first-day plans during a news conference this week, here are five areas where Trump has already promised to act:

Source: What Trump can accomplish on day one | TheHill

All the big talk about President-elect Trump and Congressional Republicans dismantling ObamaCare now looks to be political cover for the GOP to go after Medicare, Medicaid and even Social Security.

“When ObamaCare became ObamaCare,” Ryan said in a Fox News interview two days after the November election, “ObamaCare rewrote Medicare, rewrote Medicaid. So if you are going to repeal and replace ObamaCare, you have to address those issues as well.”

Source: Juan Williams: The real fight is over entitlements | TheHill

The fast-tracking of nominees is frustrating Democrats, who want to use the hearings to press Trump’s team on a host of issues.

It has also drawn criticism from the federal Government Ethics Office, which in a letter to Democrats on Saturday argued that the confirmation process has become so rushed, it is difficult to do ethics probes.

The president elect’s idea for rebuilding the nation’s crumbling roads and bridges relies on private companies instead of the federal government to back transportation projects.

Experts say that means investors will be attracted to projects that can recoup their investment costs using some sort of revenue stream, such as through tolls or user fees. 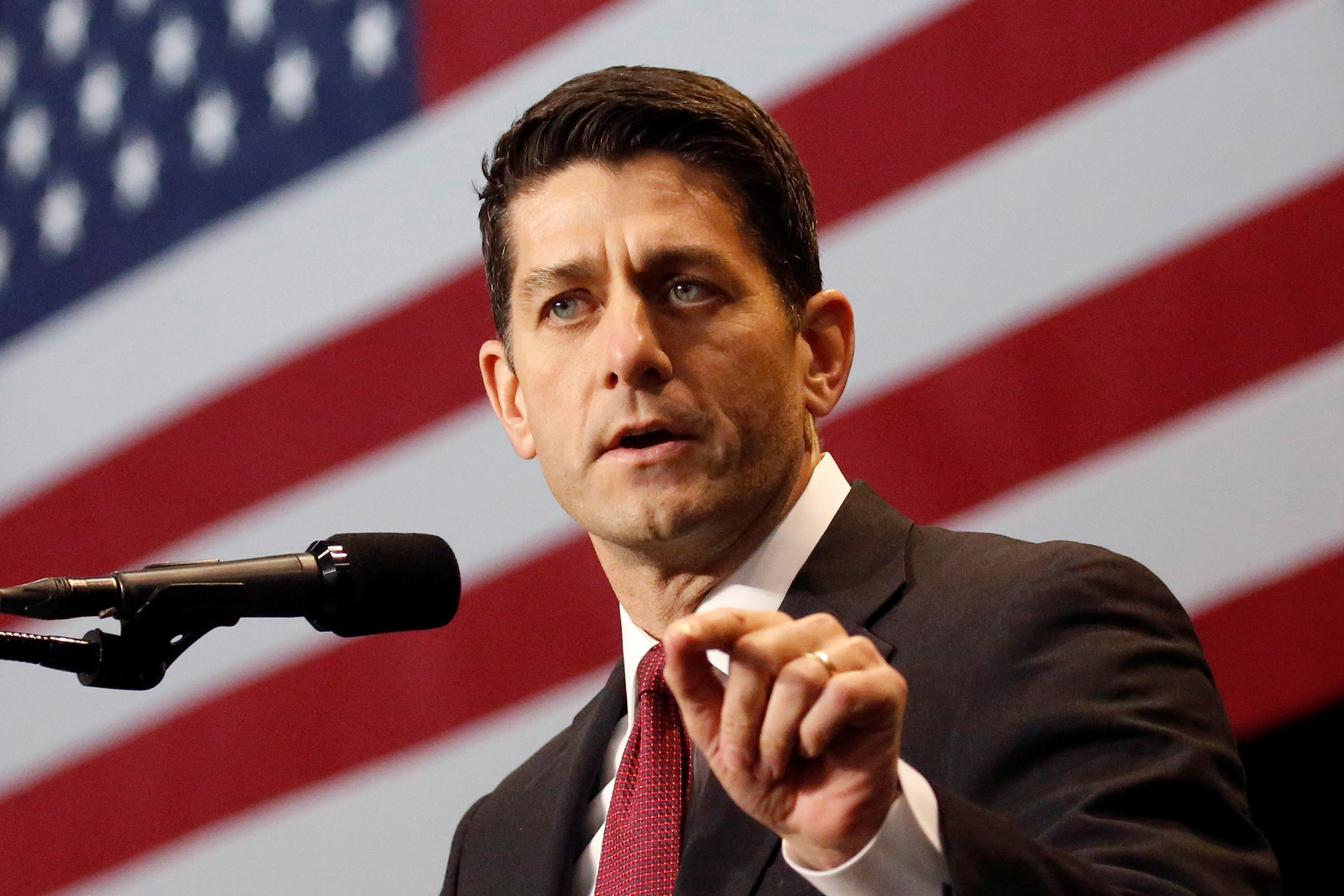 U.S. companies hold abroad approximately $2.5 trillion in past foreign profits. The U.S. Treasury collects little revenue from foreign profits, and U.S. corporations are discouraged from investing those profits back in this country.

For years, many Republicans advocated a “territorial” system — whereby U.S. corporations would be taxed on their profits only in the country where they were earned. That system would be disastrous for the U.S. economy: American corporations would have a strong incentive to locate their physical facilities and intellectual property in countries with very low tax rates, like Bermuda or Singapore.

In response, Ryan has cleverly put forward a plan for “border adjustments.” Under this plan, all exports produced in the U.S. would be exempt from U.S. corporate taxes. This exemption would obviously minimize the incentive for U.S. corporations to move production outside our borders. 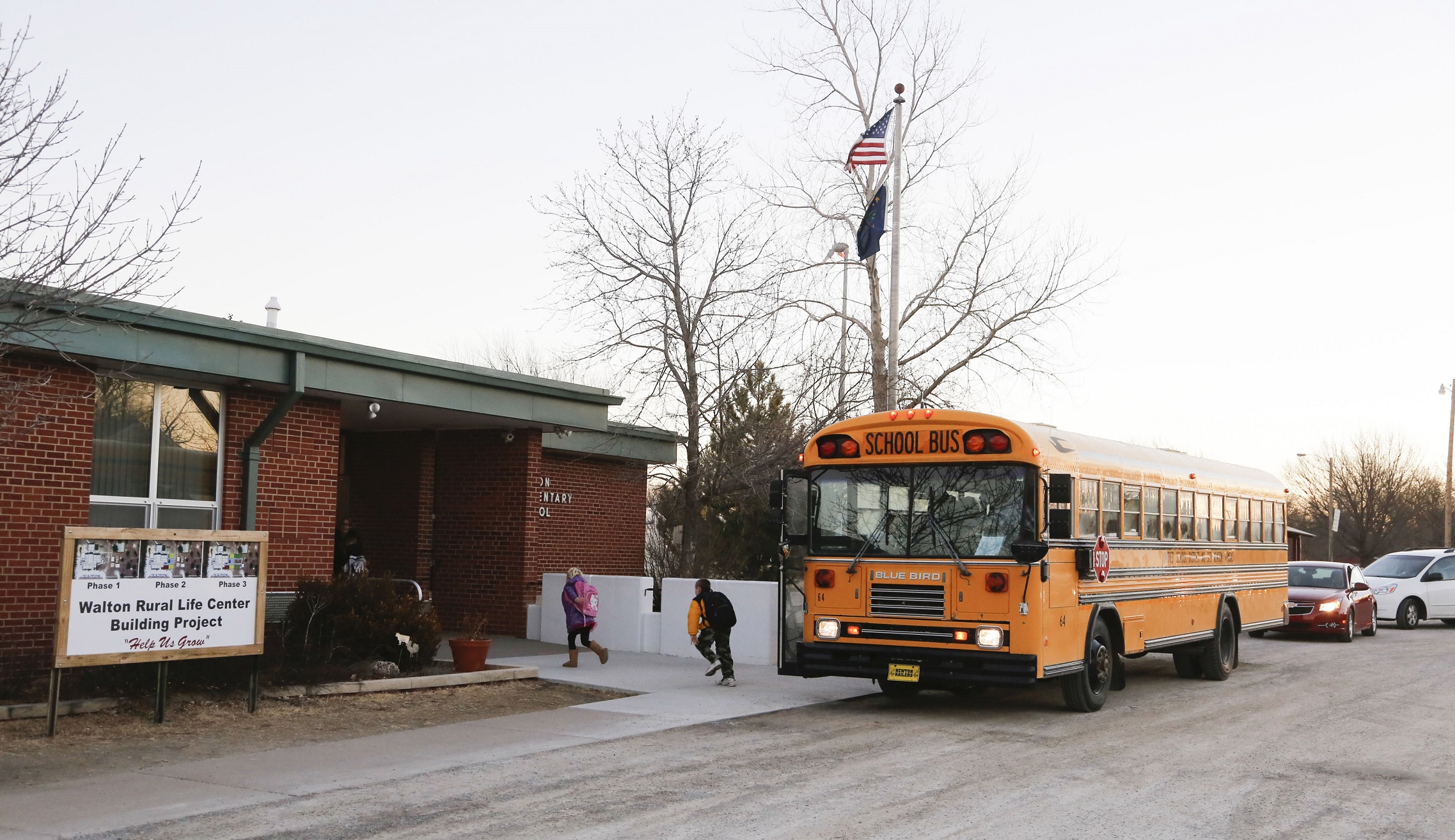 With the exception of the few with prosperous and highly educated parents, students in these localities are almost entirely isolated.

The schools they attend are often competent at teaching basic academic subjects, but students have few mentors to help them understand the broader economy.

Most of their teachers choose to work in remote areas because they want little to do, either personally or professionally, with business or the turbulent city-centered new economy.

Outside the classroom, even job fairs often focus on the economically marginal jobs available locally.

Source: A better future for rural communities starts at the schoolhouse | Brookings Institution 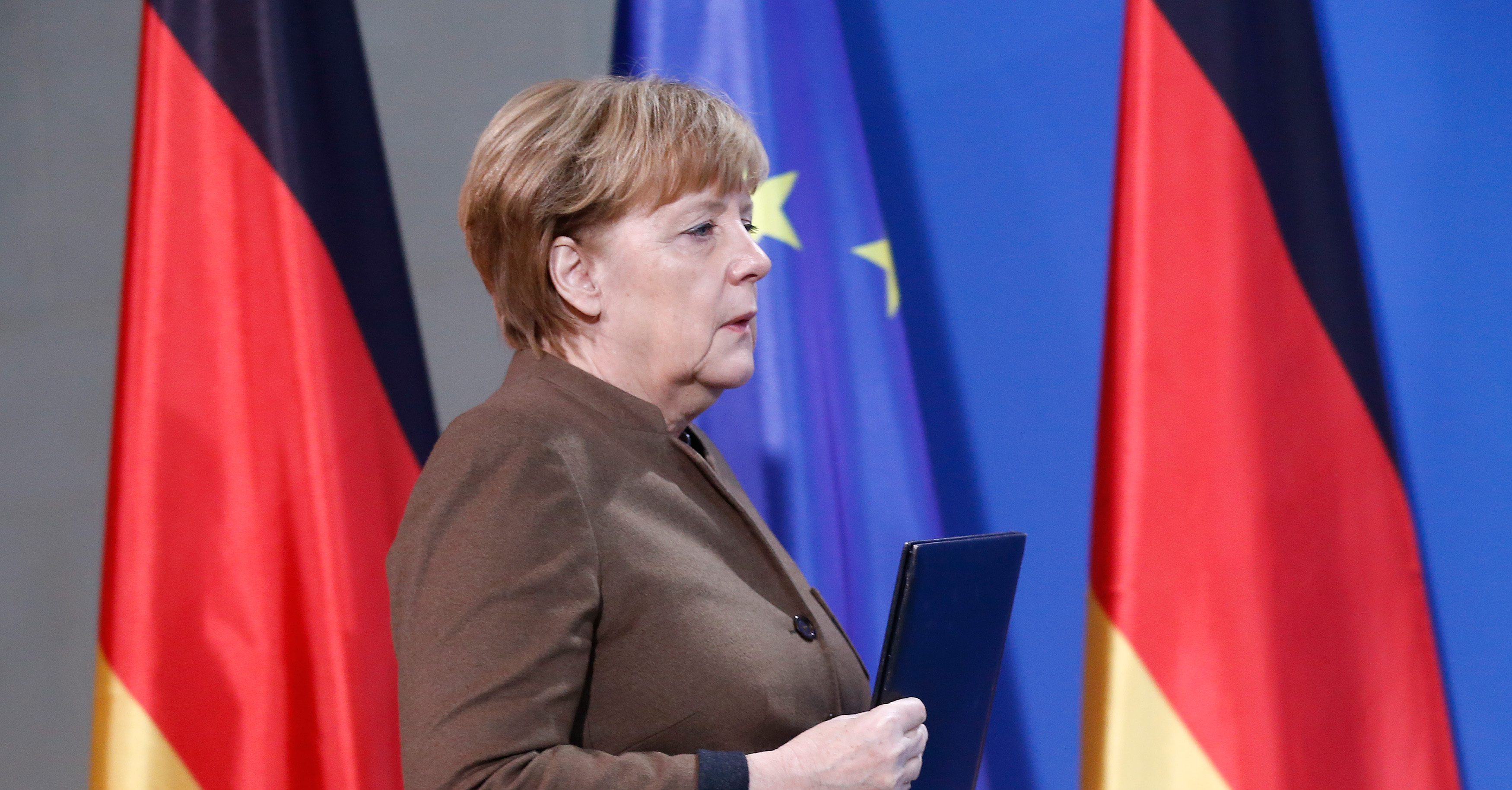 The larger significance of the Berlin attack lies in the fact that it is only the latest instance this year of events puncturing central aspects of Germany’s postwar narrative of itself—something the German journalist Andreas Rinke pointed out recently. He calls them Lebenslügen—life-lies—but that is too harsh.

Germany’s 20th-century history of war, genocide, crimes against humanity, fascism, communism, and nearly 50 years of partition gave Germans good reasons to construct their postwar republic on the basis of firm founding principles of separation of powers, protection of minorities, rule of law at home, plus a commitment to Europe and Western alliances abroad.

But Rinke is absolutely correct in saying that these foundations were under fire in 2016 like never before.

Source: 2017 is not looking so good for Germany | Brookings Institution

Founded in 1948, the National Health Service (NHS) is a source of huge pride for many Britons who are able to access free care from the cradle to the grave.

But tight budgets, an aging population and increasingly complex medical needs have left many hospitals struggling during the winter season in recent years, prompting headlines about patients being left to wait on trolleys for hours or even days. 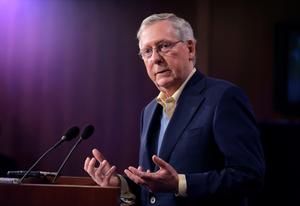 Speaking on CBS’s “Face the Nation,” McConnell said: “There ought not to be a great gap” between repealing the act and replacing it and that Republicans would be “replacing it rapidly after repealing it.”

McConnell did not define what he meant by “rapidly.” Another top Republican, House Majority Whip Steve Scalise, told Fox News that it could take two years to fully replace the Affordable Care Act, popularly known as Obamacare. 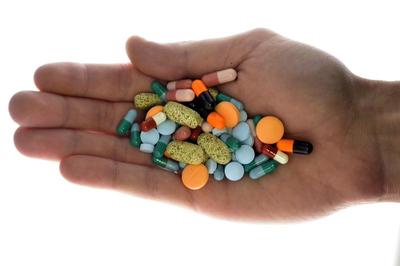 Experts who carried out a series of studies across the world found that medicine and healthcare are routinely both over- and underused, causing avoidable harm and suffering and wasting precious resources.

“A common tragedy in both wealthy and poor countries is the use of expensive and sometimes ineffective technology while low-cost effective interventions are neglected,” the experts wrote in a statement about their findings.