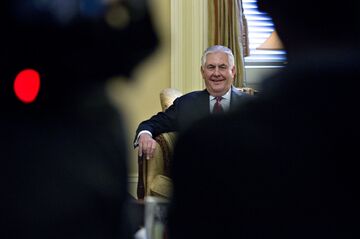 Rex Tillerson‘s business background, and lack of experience in government, is unprecedented for someone in line to become America’s top diplomat.

Heading into his confirmation hearing Wednesday (Jan 11), he faces questions about his business links to Russian President Vladimir Putin, and will be pressed to answer for — or disavow — President-elect Donald Trump’s own call for warmer relations with the Russian leader.

Source: Tillerson Must Answer for Trump, Big Oil, Even Putin in Hearing – Bloomberg While promoting a Trump Tower condo development in South America last week, Eric Trump assured an Argentine newspaper that his family’s business was “in the first phase” of a building project in Buenos Aires.

Soon after, the Trump company’s top attorney said that there were no plans for a project “in the immediate future” and that the ­president-elect’s son “was simply saying that he is fond of the city” and hopes to have a project there one day.

The contrasting statements offer a real-time indication of the struggle that has taken place, largely behind the scenes.

Democrats painted the late-night talkathon as the first test against a unified Republican-led government as the majority party works to nix the healthcare law without a replacement plan. 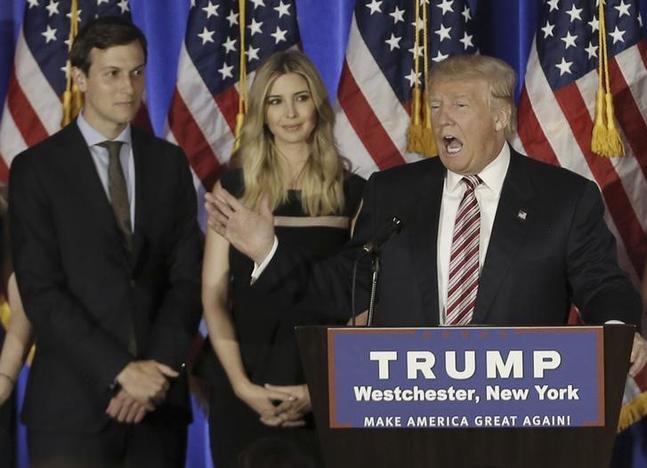 Kushner, 35, who is married to Trump’s daughter Ivanka, is taking the post after receiving legal counsel that doing so would not violate U.S. anti-nepotism law, transition officials said. The position, unlike Cabinet posts, does not require U.S. Senate confirmation, and Kushner will not be paid. 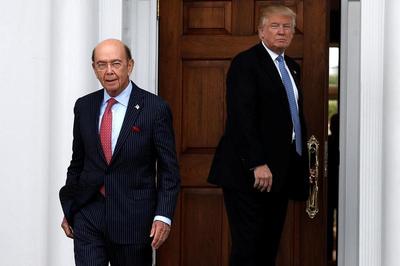 Billionaire investor Wilbur Ross‘ history owning and defending embattled steel and textile manufacturing companies that have relied on border duties to protect their industries means he will bring a unique approach to the commerce secretary job, departing from the traditional role of cheerleading for free trade and big business.

If confirmed by the U.S. Senate, Ross, 79, who is personally close to Trump, will be a lead player shaping U.S. trade policy, working alongside Robert Lighthizer, a lawyer known for his work with beleaguered U.S. manufacturers whom Trump has tapped as U.S. Trade Representative, and Peter Navarro, an economist and China hawk who will serve as a White House adviser.

Free trade advocates worry the Trump trade triumvirate will be too quick to use tariffs to keep imports out, raising costs for manufacturers that rely on imported parts – or even sparking retaliatory trade wars. Profilers and cryptologists who studied Trump’s Twitter feed believe that the account was first hacked during the 2016 campaign, when the child was three.

“The hacker would often wake up in the middle of the night, in an addled and cranky state, and start tweeting,” an intelligence source said.

“This disrupted sleep pattern is consistent with a suspect in the three-to-four-year-old age range.” 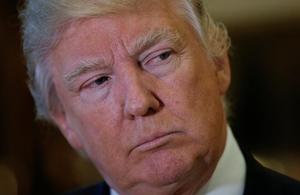 First to appear before lawmakers will be Trump’s pick for attorney general, Republican Senator Jeff Sessions of Alabama. Sessions, a close ally of Trump, helped shape his pro-enforcement, anti-amnesty policy on illegal immigration.

Next will be John Kelly, a retired four-star Marine general tapped to head the Department of Homeland Security. In earlier congressional testimony, Kelly characterized inadequate policing of the U.S.-Mexico border as a national security threat.

Both men will face questions from Democrats and Republicans seeking specifics on Trump’s plans following his Jan. 20 inauguration to crack down on illegal immigration – an issue central to his explosion onto the political scene, but on which he has since wavered in some ways. 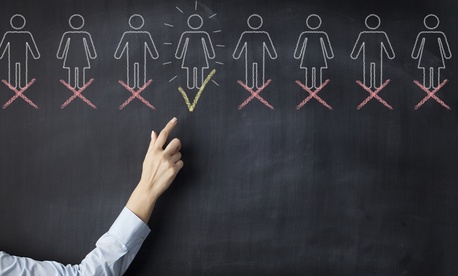 “If your team is trying to do something that is new in the world, nobody is going to be doing the exact same thing that they did before,” Nathaniel Koloc says.

“It’s dangerous to have people who show up to a new situation and say, ‘We should do it like this, because we did it like this before.’ You don’t need people who have done exactly that thing before.”