Hi Mr. Zuckerberg, this is Bradley from Campaign Associates, the firm your team hired to help you look into a presidential run.

We’ve been working hard on making Zuckerberg 2020 a reality … 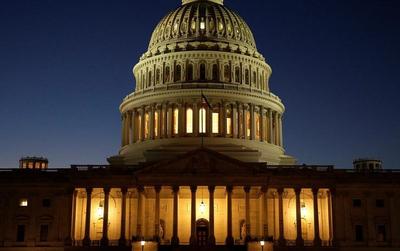 In a 238-183 vote, the House passed the “Regulatory Accountability Act,” which combined eight bills aimed at changing how the vast government bureaucracy runs.

Only five Democrats voted for it.

The legislation would give President-elect Donald Trump tools “to wipe out abusive regulation,” said Bob Goodlatte, the Judiciary Committee chairman who is among the many House leaders calling for lighter regulation and saying the costs to comply with federal rules are too high.

The rambunctious event covered subjects as diverse as allegations that Trump had been compromised by Russia and the cost of pharmaceuticals.

Here are five takeaways from the event … 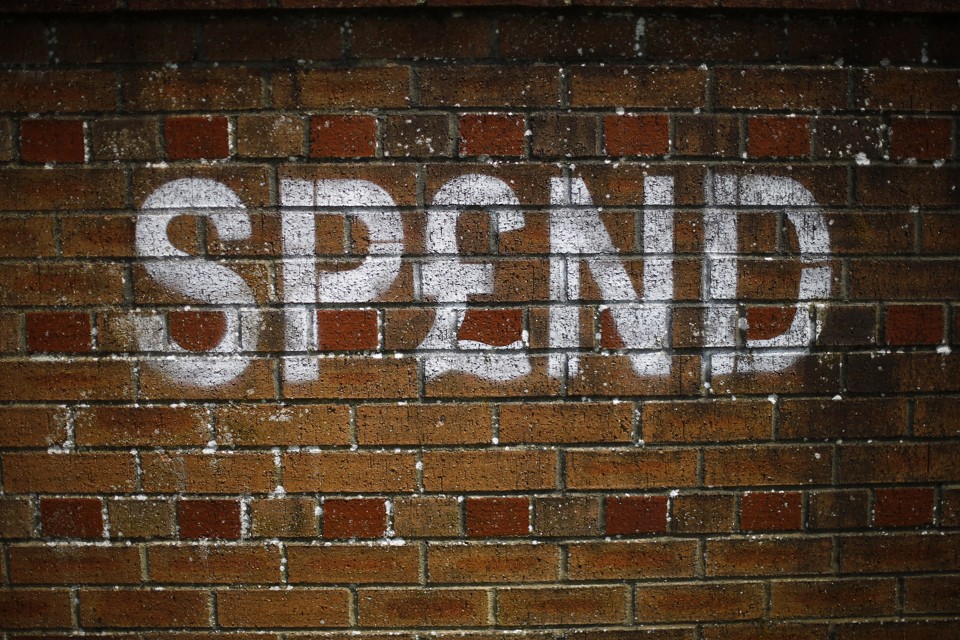 .. Trump will be tempted to pursue both of them once he becomes president. But he’ll soon discover that he can’t have it both ways, and it is all too likely that his partnership with Russian President Vladimir Putin will lead to the dramatic weakening of NATO.

As Putin observes the trans-Atlantic name-calling, he will be sorely tempted to take his chances on a rerun of a Ukrainian-style takeover.

As the Russians encourage their initial round of “spontaneous” uprisings, Trump will suddenly confront his moment of truth: Will he abandon his Middle Eastern alliance with Putin, and support decisive NATO action to repel the looming Russian threat?

Or will he be so disgusted by the squabbling Europeans that he will permit the slow-motion incorporation of chunks of the Baltic states into the Russian Federation—and destroy the credibility of NATO’s guarantee of mutual defense?

Source: What Happens to NATO Now? – The Atlantic 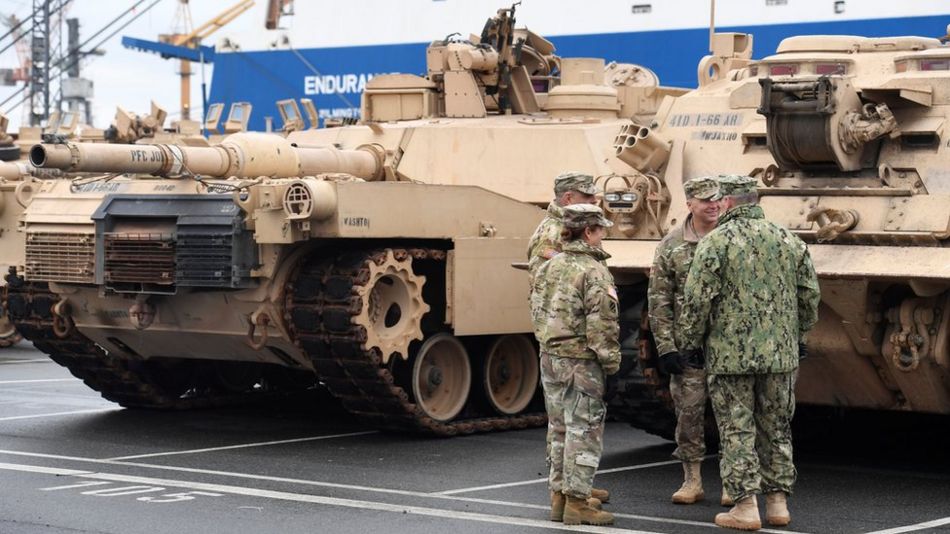 The troops are part of President Barack Obama’s response to reassure Nato allies concerned about a more aggressive Russia.It is the largest US military reinforcement of Europe in decades.

President Vladimir Putin’s spokesman Dmitry Peskov told the BBC that the move “threatens our interests and our security.”

“It’s a third country that is building up its military presence on our borders in Europe,” he said. “It isn’t even a European country.”

Source: US tanks and troops in Poland a threat, Russia says – BBC News 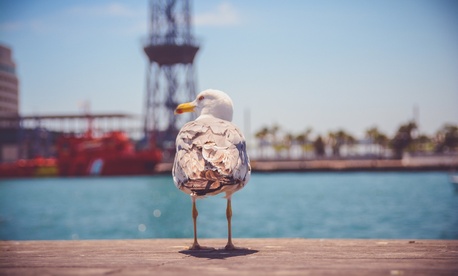 Forgive the GOP leaders if they roll their eyes at yet another inconvenient outburst from the incoming commander-in-chief.

While they’re hip-deep in intricate legislative maneuvering—they want to follow up on their election pledge, while keeping nervous senators in the fold—Trump has again made a mess of their work.

There’s a term for this kind of boss: a seagull manager. 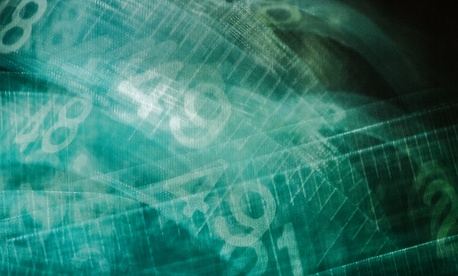 As he would with the businesses he oversees, Trump should direct every major department, agency and bureau head to set clear goals indicating what they want to accomplish by when, including a few stretch targets in priority areas. Beyond that, he should expect leaders to choose strategies that will speed progress, generate higher returns on taxpayer dollars, and assure government interacts with the public in clear, predictable, timely and courteous ways.

In addition, he should insist that progress on goals is measured and reported in a timely manner, that these measurements and other information are reviewed every quarter to determine whether agency actions are working, and that government move quickly when its actions need adjusting. 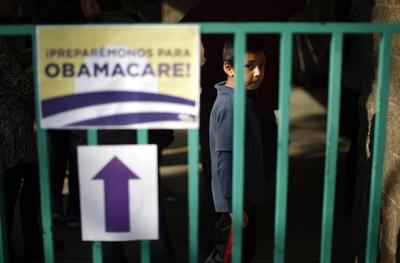 The vote was 51-48. The resolution now goes to the House of Representatives, which is expected to vote on it this week. Scrapping Obamacare is a top priority for the Republican majorities in both chambers and Republican President-elect Donald Trump.

Republicans have said that the process of repealing Obamacare could take months, and developing a replacement plan could take longer. But they are under pressure from Trump to act fast; he said on Wednesday that the repeal and replacement should happen “essentially simultaneously.”

Some 20 million previously uninsured Americans gained health coverage through the Affordable Care Act, as Obamacare is officially called. Coverage was extended by expanding Medicaid and through online exchanges where consumers can receive income-based subsidies.

While Carson is not a priority target for Senate Democrats, he will still face tough questions on whether his decorated career as a neurosurgeon and public statements criticizing fair housing rules make him well-suited to lead the nation’s top housing agency.

Between 2000 and 2015, the number of people living below the poverty line rose 36 percent, from just under 34 million Americans to over 46 million, and the poverty rate increased by two percentage points.

Source: Three opportunities for Ben Carson as the next HUD Secretary | Brookings Institution 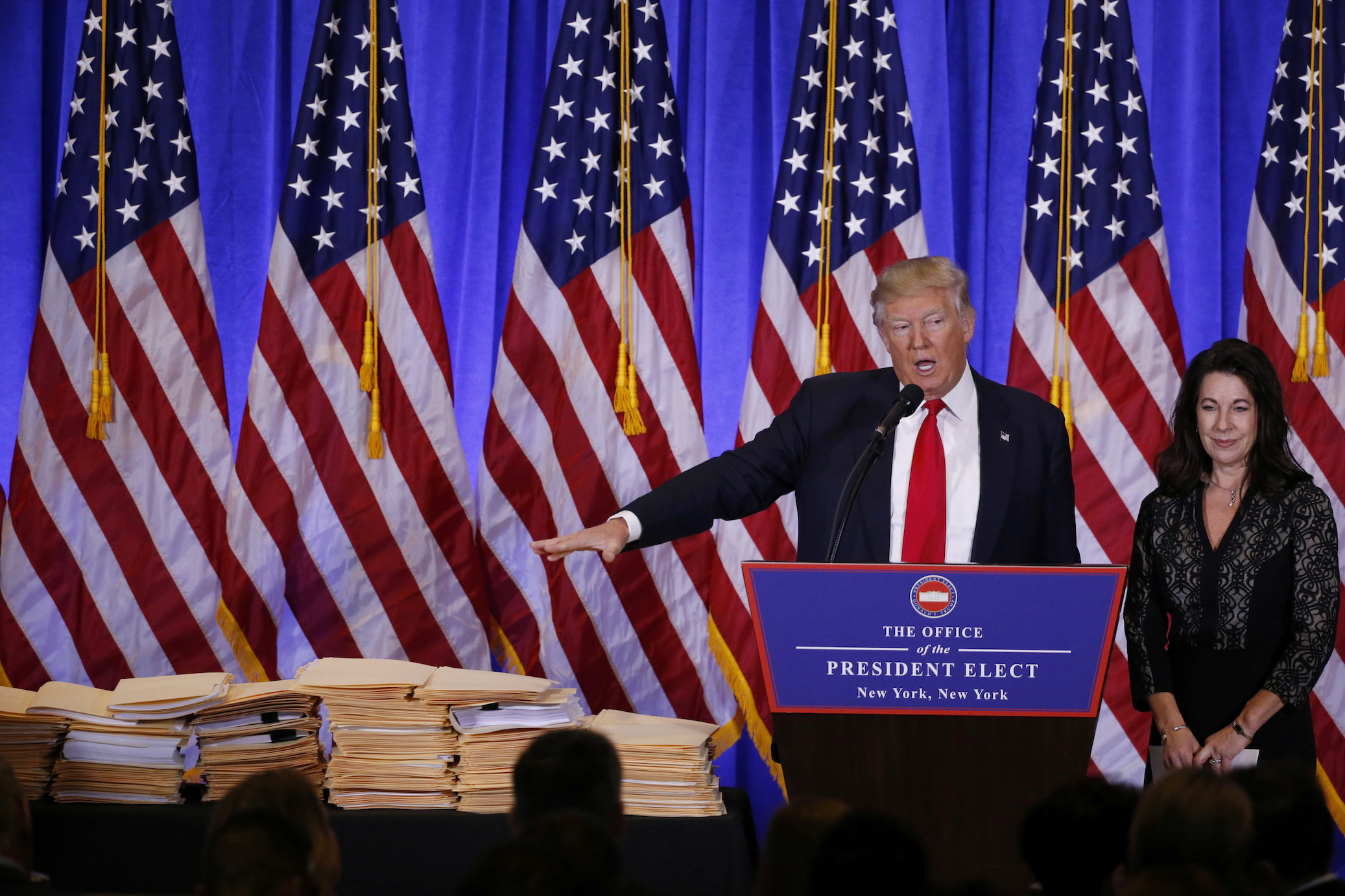 Had Dillon been in contact with OGE, Shaub explained, “We would have reassured her that Presidential nominees in every administration agree to sell illiquid assets all the time.” Valuation of assets is a normal part of the process.