The 2012 report talks a lot about savings from virtualization and data center consolidation as well as monetizing government assets and more online government services. The new report touts big analytics and cognitive computing, cyber and mobile.

Both reports talk about improving the supply chain and acquisitions as well as shared services, energy efficiency and using technology to fight fraud.

The clear message in the commonalities of the reports is that people should know by now where savings and efficiencies can be found. There is still a lot of work that can be done around shared services, IT modernization and improving the supply chain. For the tests, AT&T will be using 28GHz spectrum, one of the bands that will be opened up by the Federal Communications Commission (FCC) for 5G applications. Ericsson AB (Nasdaq: ERIC) will supply the basestations, Qualcomm Inc. (Nasdaq: QCOM) the test devices.

5G NR is a specification being put together by the 3rd Generation Partnership Project (3GPP) . The initial specification, due later in 2017, is the NSA-NR (Non-Standalone-New Radio) spec, which uses LTE for the call and session set-up. (See 3GPP Plans Early Mobile 5G Spec for December 2017.) 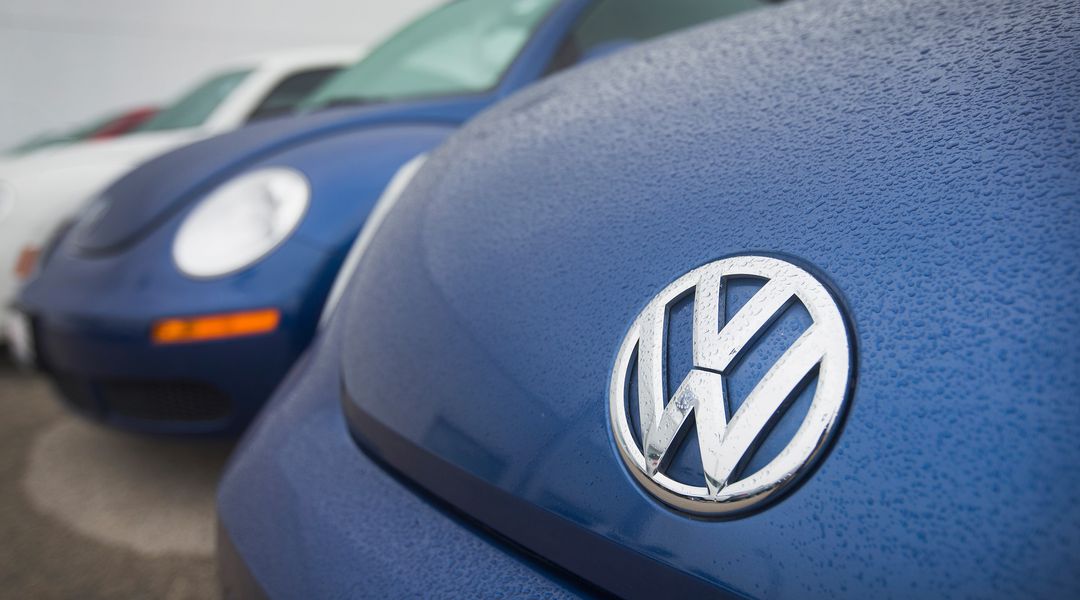 It sounds like the sinister plot of some straight-to-DVD movie.

Since 2009, Volkswagen had been installing elaborate software in 482,000 “clean diesel” vehicles sold in the US, so that the cars’ pollution controls only worked when being tested for emissions. The rest of the time, the vehicles could freely spew hazardous, smog-forming compounds.

Suffice to say, regulators were livid once they caught on. 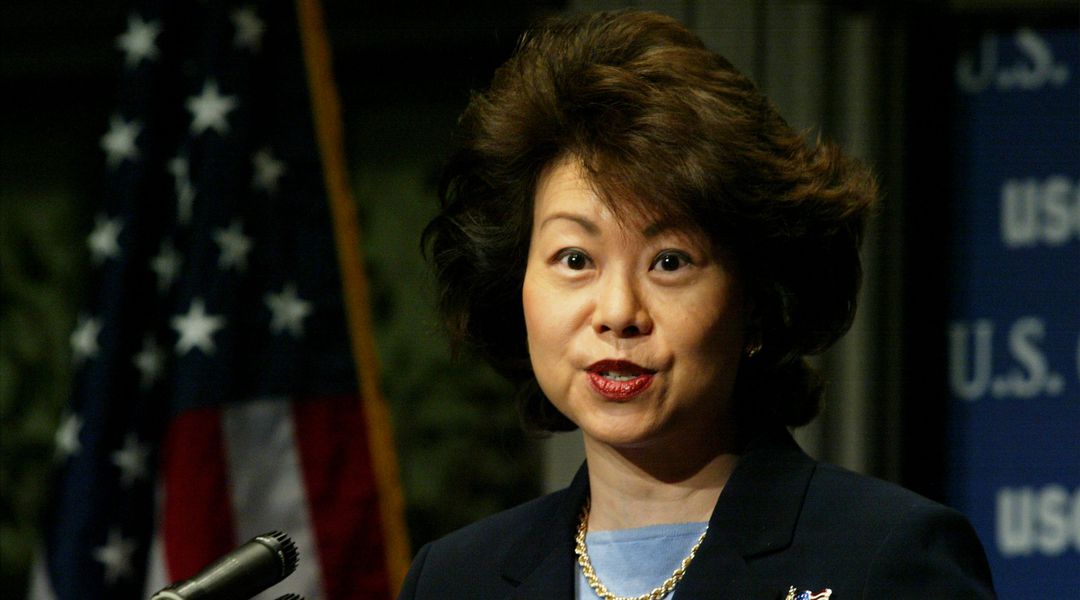 Under her leadership (if confirmed), the Transportation Department will be making some of the most important decisions in the American economy.

The reason is simple: Robots are coming to the transportation sector. Cars and trucks will start to become self-driving. Autonomous drones are going to proliferate. And software-driven innovations like flying cars will make big strides.

Right now federal regulations in all of these areas are woefully inadequate. If Chao is confirmed, she will lead the Trump administration’s efforts to change that. 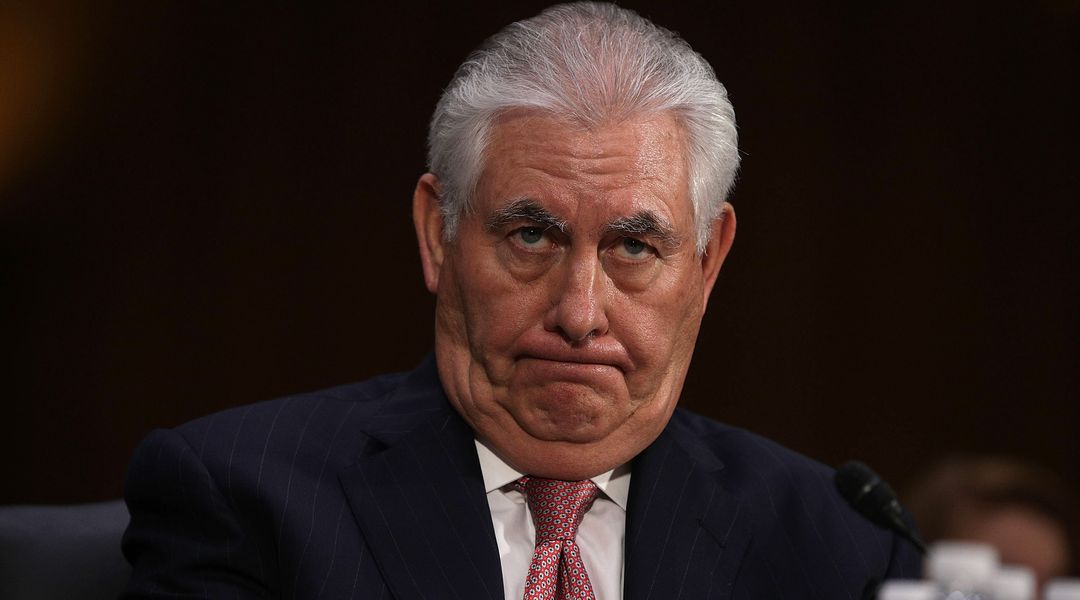 Tillerson did a poor job of reassuring them. He refused to label Putin a “war criminal” when prompted to do so by Rubio, did nothing to clear up the nature of his personal relationship with Putin, refused to take a clear position on new Russia sanctions, and may have outright lied about his company lobbying against the current ones.

Source: Rex Tillerson seems like a smart, competent guy. But he blew it on Russia. – Vox 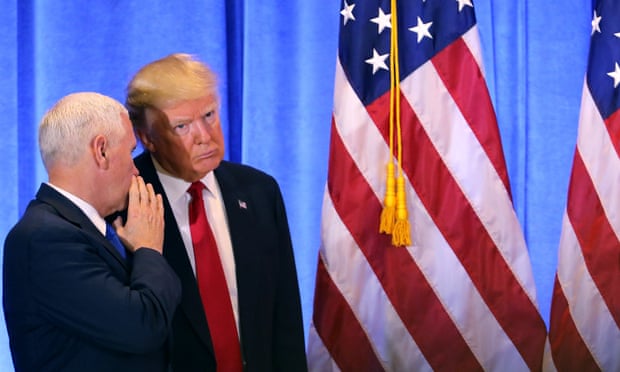 The extraordinary but unverified documents published on Tuesday (Jan 10) on Donald Trump’s ties with Moscow began life as a piece of opposition research, which has become as much a part of US politics as yard signs and colored balloons.

There is a small industry of research and investigative firms in Washington, typically staffed by a mix of former journalists and security officials, adept at finding information about politicians that the politicians would rather stay hidden. The firms often do not know who exactly is hiring them; the request could come from a law firm acting on behalf of a client from one of the parties.

In this case, the request for opposition research on Donald Trump came from one of his Republican opponents in the primary campaign.

The research firm then hired one of its sub-contractors who it used regularly on all things Russian: a retired western European former counter-intelligence official, with a long history of dealing with the shadow world of Moscow’s spooks and siloviki (securocrats) …

Source: How the Trump dossier came to light: secret sources, a retired spy and John McCain | US news | The Guardian

Overall, loggers, fishers and aircraft pilots had the most dangerous jobs in 2015, consistent with BLS findings from previous years.

Source: These Are the Most Dangerous Jobs in America | TIME

.. there are four basic steps to startup investing:

1) Persuade people to give you lots of money.

2) Use that money to buy shares in young companies.

3) Cash out those shares in an IPO or acquisition.

4) Return to the people from step one (if all goes as planned) a much larger pile of money than what they gave you. Keep some for yourself.

But the basic mechanics are sputtering.

There’s no problem with steps one and two. 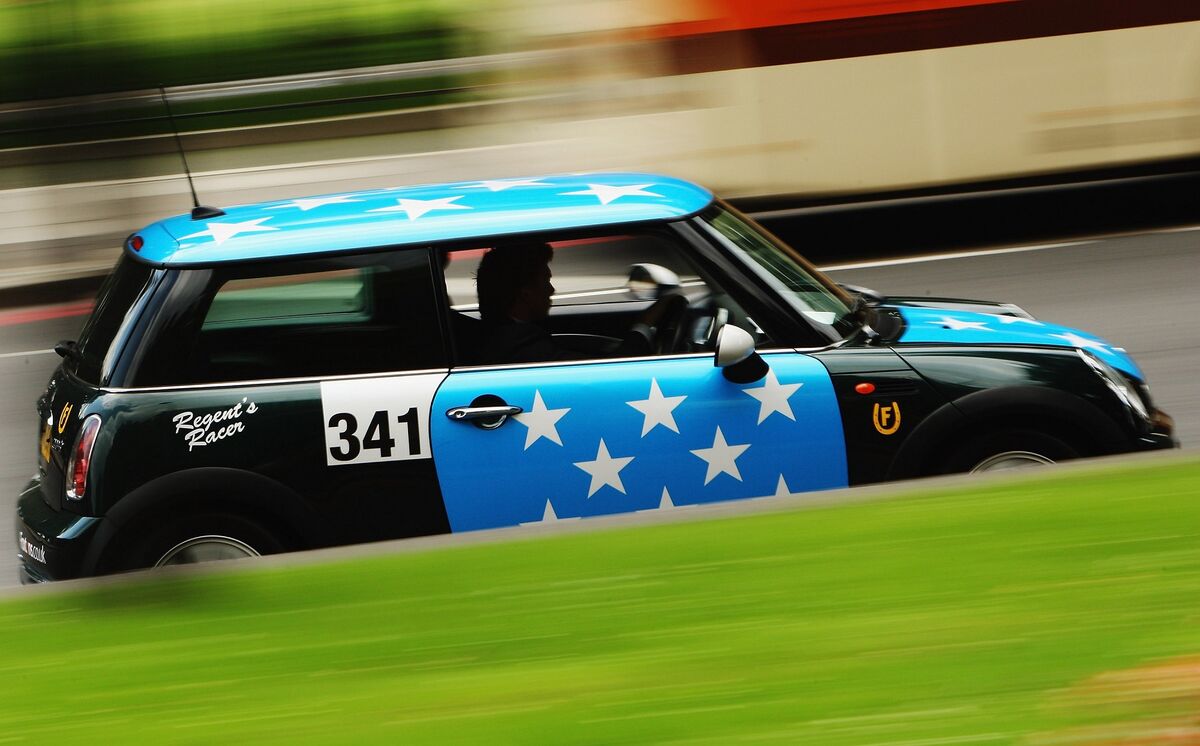 The property agent’s latest trading statement suggests the British capital’s real estate market is set for yet another year of slowdown, after last year’s Brexit vote and tax hikes dealt it an overdue blow. The company reported an 11.3 percent drop in 2016 revenue and warned of “challenging” conditions in 2017.