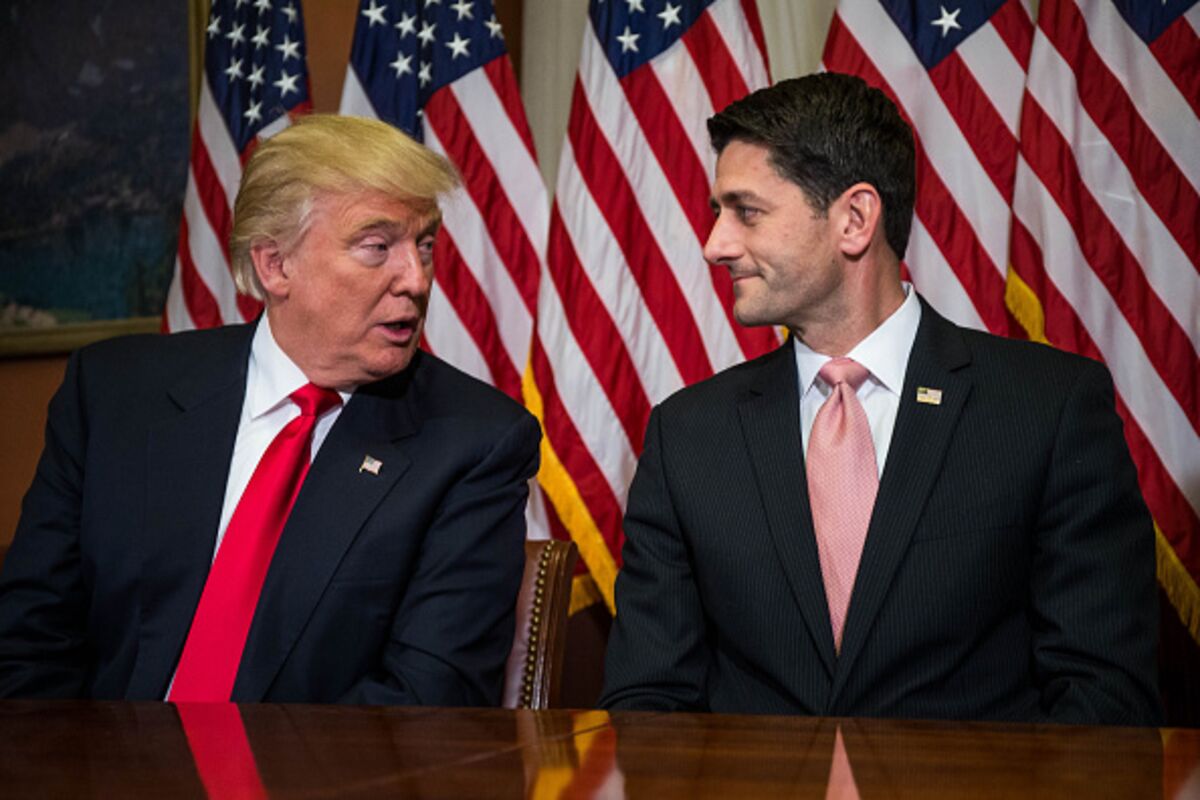 Like others before him — students at “Trump University,” investors in bankrupt Trump casinos — Ryan thought he could piggyback on Trump’s self-interest. Trump would get the White House. Ryan would get his ambitious agenda: large tax cuts for the wealthy, huge spending cuts in anti-poverty programs, such as food stamps and Medicaid, and the replacement of Obamacare with a less-regulated system that reduces subsidies for the needy, leaving millions without reliable access to health care.

The tax cuts still seem certain. But Trump keeps mucking up the Obamacare business so profoundly that it’s hard to see how Ryan can extricate himself from the mess. “Everybody’s got to be covered,” Trump previously told Fox News. And the coverage is going to be “terrific.” 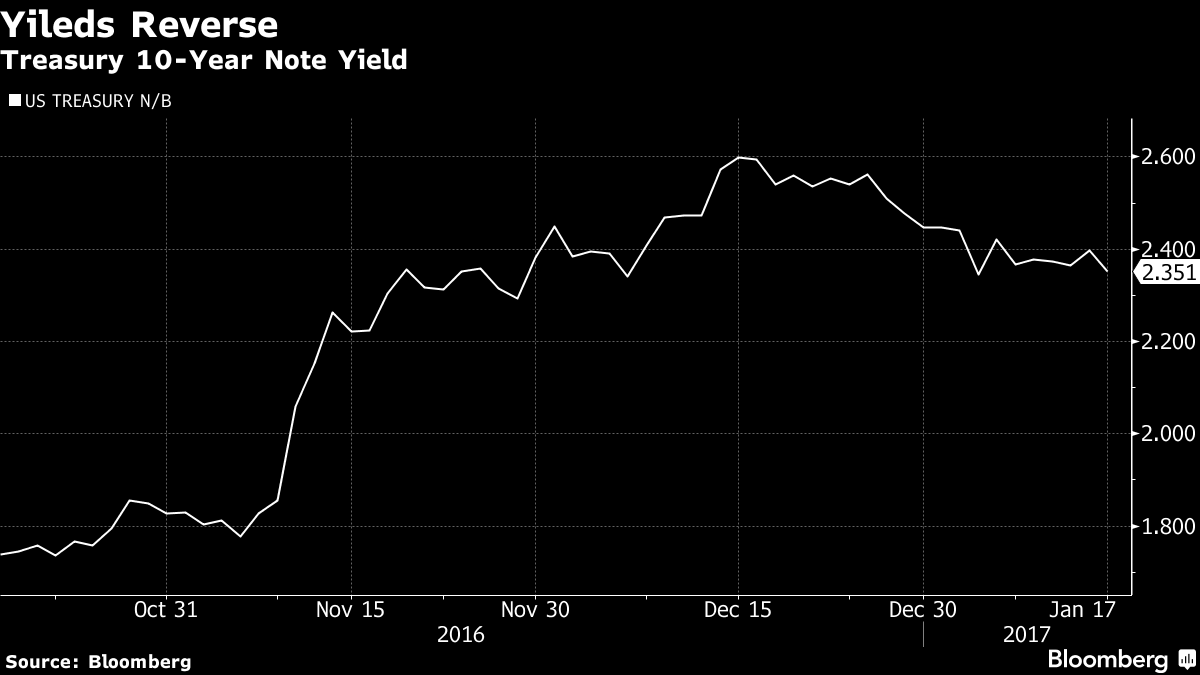 The pension funds, insurers and other “real money” investors who need bonds regardless of the environment are taking advantage of the backup in yields to put money to work, a trend that is helping to stall the selloff and even spark a sneak rally in the rates market.

Global bond funds took in a huge, $8.4 billion of new money last week. And, there are signs that foreign buyers are starting to return to the market, as evidenced by the more volatile overnight trading sessions. 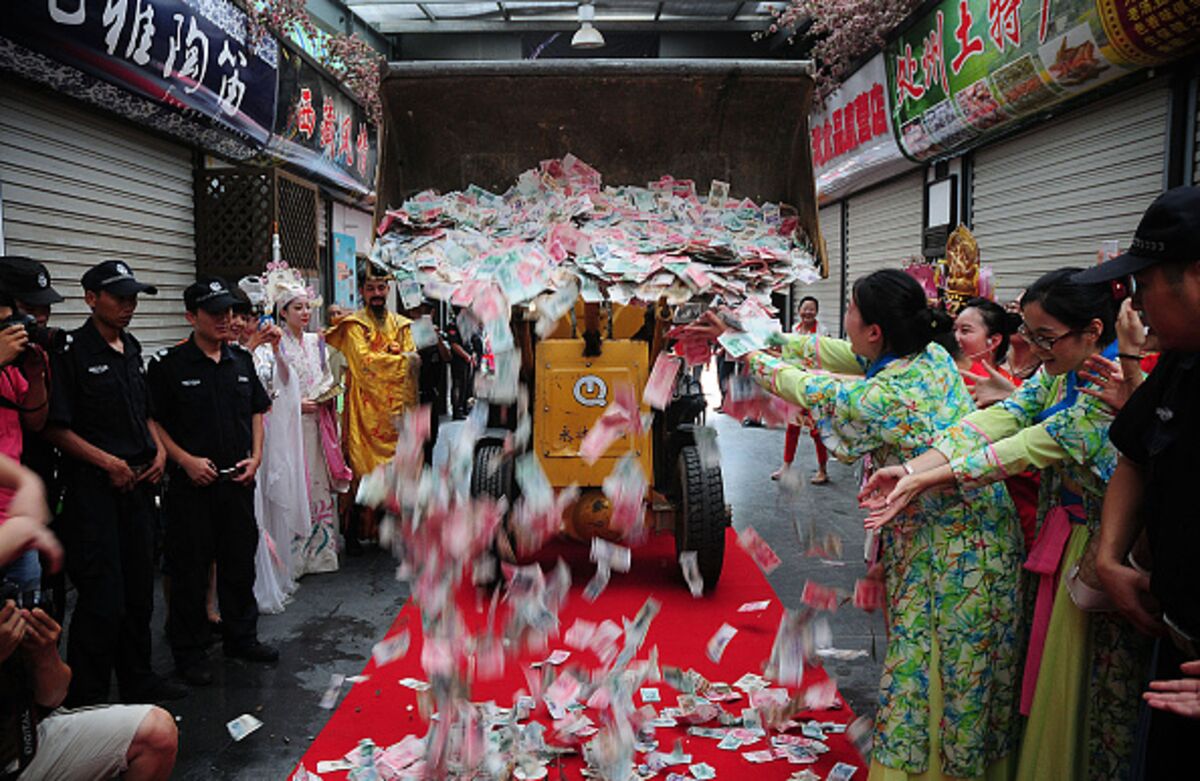 As with monetary policy, the name of the game in foreign exchange is expectations. If Chinese investors expect the yuan will depreciate against the dollar, they’ll try to move their money out of the country. With economic growth sluggish, financial bubbles proliferating and few domestic investment opportunities, that’s a sensible expectation.

The People’s Bank of China is in the awkward position of trying to alter that expectation. 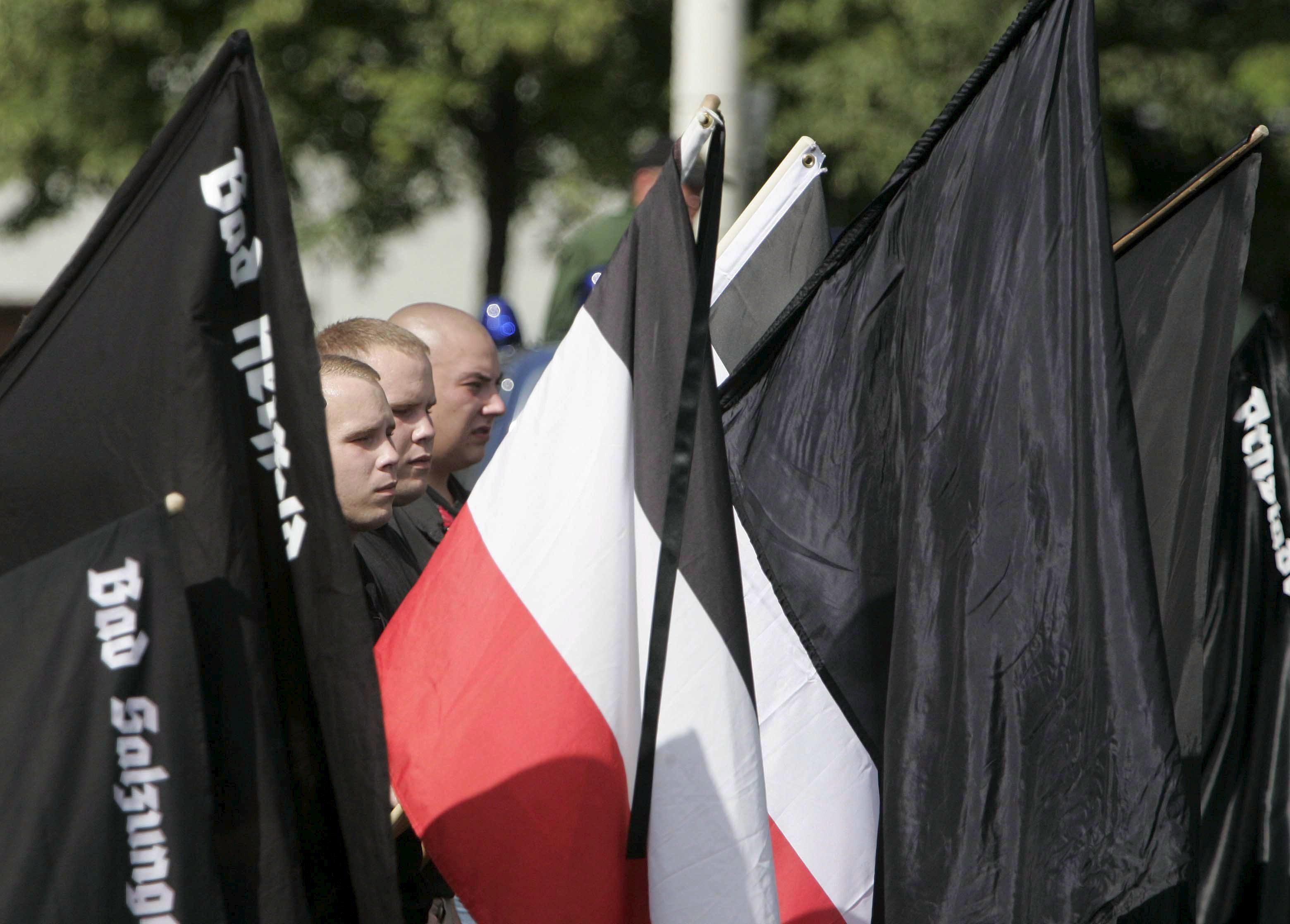 Germany’s upper house of parliament submitted the first application in 2003 and then again in 2013.

The allegations made against NPD are that it promotes a racist and anti-Semitic agenda. That was not contested by the court. 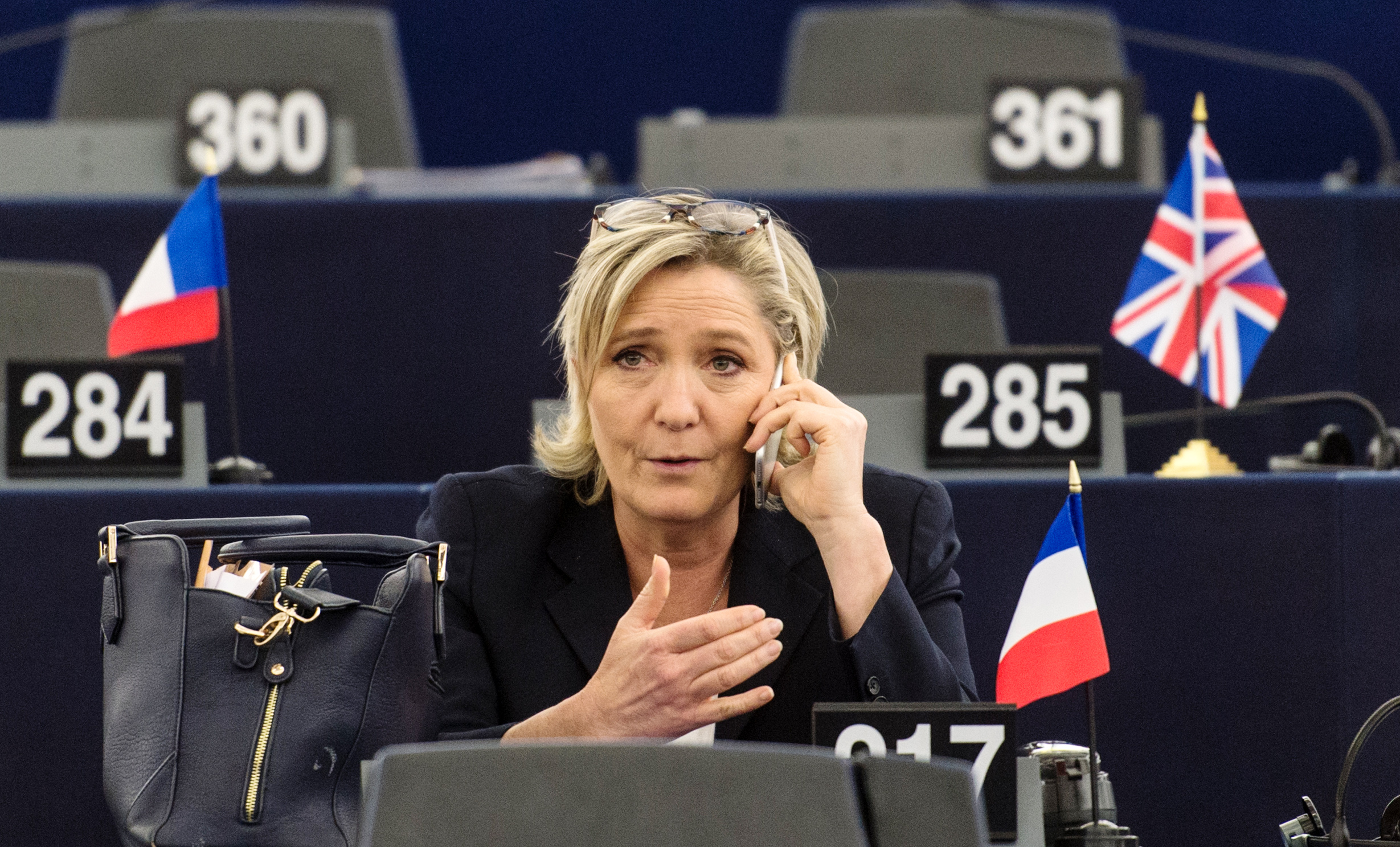 French National Front leader Marine Le Pen has announced that she will recognize Crimea as part of Russia if she wins the presidential election, which is slated to be held in April and May.

In an interview with the Russian newspaper Izvestia, Le Pen said: “Following the referendum, which demonstrated the [Crimean] people’s wish to join Russia, I will also recognize Crimea as part of Russia. The belonging of Crimea to Ukraine was just an administrative issue of the Soviet times, Crimea has never been the Ukrainian peninsula.” 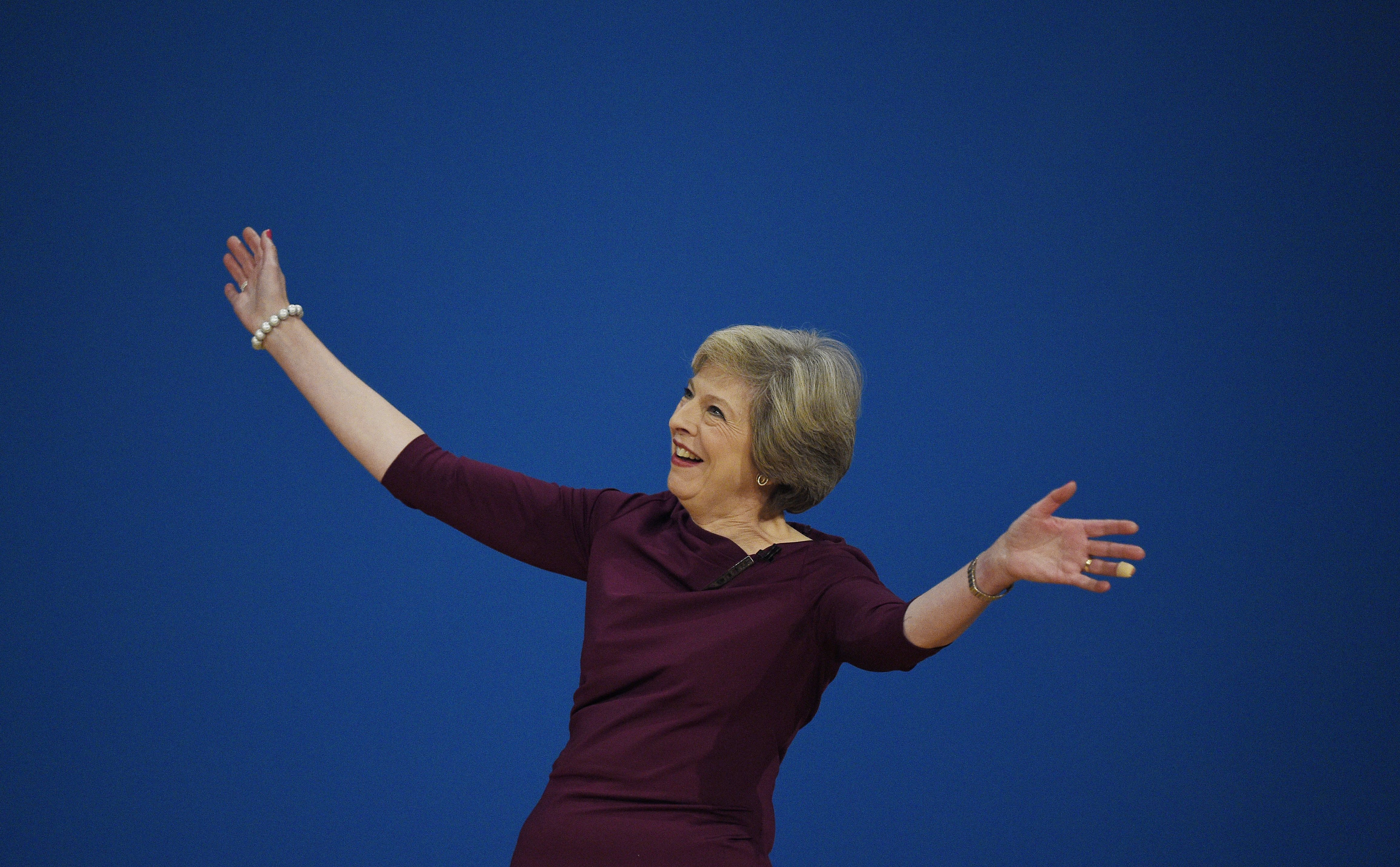 “The referendum last June was a vote to leave the European Union. But it was also a vote for change – to shape a brighter future for our country, to make it stronger and fairer, and to embrace the world. And it is the job of this Conservative Government to deliver it and to get the right deal for Britain as we do,” the communication continues, before outlining the 12 points set out by The Prime Minister of the UK, Theresa May … 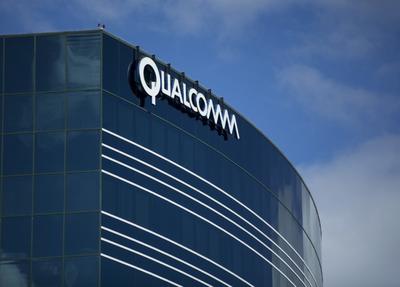 The complaint is likely the agency’s last major action under current Democratic Chairwoman Edith Ramirez, who will step down Feb. 10, and comes just days before U.S. President-elect Donald Trump takes office on Friday.

Trump is expected to name Republican Commissioner Maureen Ohlhausen as acting FTC chairwoman and will fill three vacancies that will reshape the agency. 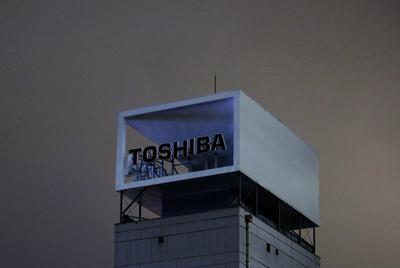 The laptops-to-engineering conglomerate, still recovering from a $1.3 billion accounting scandal two years ago, shocked investors in December by announcing major cost overruns at a U.S. nuclear business it bought in 2015. That could now mean a charge against profit topping $4 billion.

The chips unit generates most of the Japanese firm’s operating profit.

“Toshiba doesn’t have any other options. I have an impression that this deal is their last-ditch measure,” said Yasuo Sakuma, portfolio manager and executive officer at Bayview Asset Management Co.

According to the announcement, Reed Cordish will be responsible for presidential initiatives that require multiagency collaboration. Additionally, it said he will focus on technological innovation and modernization and oversee a series of “high profile task forces.”

In a news item on the announcement, the Baltimore Sun described Cordish as “a prominent Baltimore-based real estate developer and longtime friend of the Trump family.”