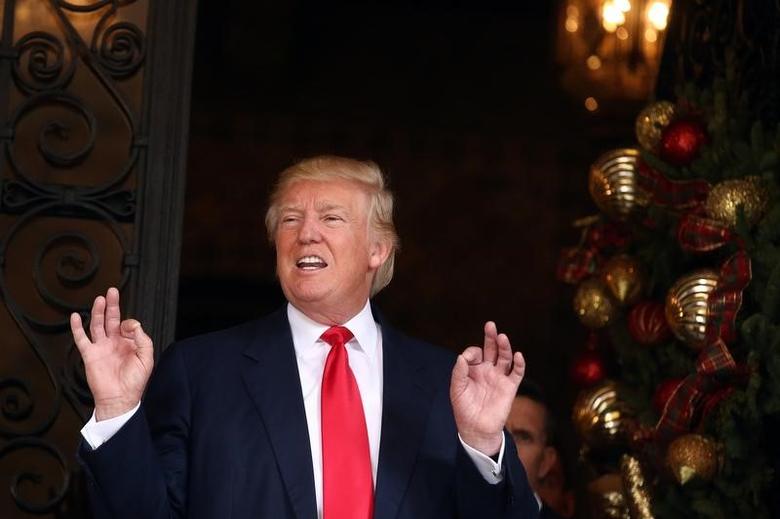 What the country needs now, labor economists and Fed officials say, is small-bore surgery – policies focused on depressed regions in its rural areas and industrial heartland, which fell out of sync with the global economy and emerged as Donald Trump’s power base, helping him win the presidency.

“When you think of what Trump is inheriting, it is an economy in which much of the recent crisis has been solved,” said Jed Kolko, chief economist for the job site indeed.com.