Vice-President Mike Pence has issued the following message to the American people:

What with all the hoopla and hullabaloo of Inauguration Week, we didn’t really get a chance to get to know each other …

Another thing I read recently, and it’s probably become my second-favorite piece of reading material right after the Bible, is the Twenty-fifth Amendment to the United States Constitution.

It’s all about how to remove the President and replace him with the Vice-President. I have to admit that it was a kick to start reading the dusty old Constitution for the very first time and see yours truly right in there!

Source: An Important Message from Mike Pence – The New Yorker 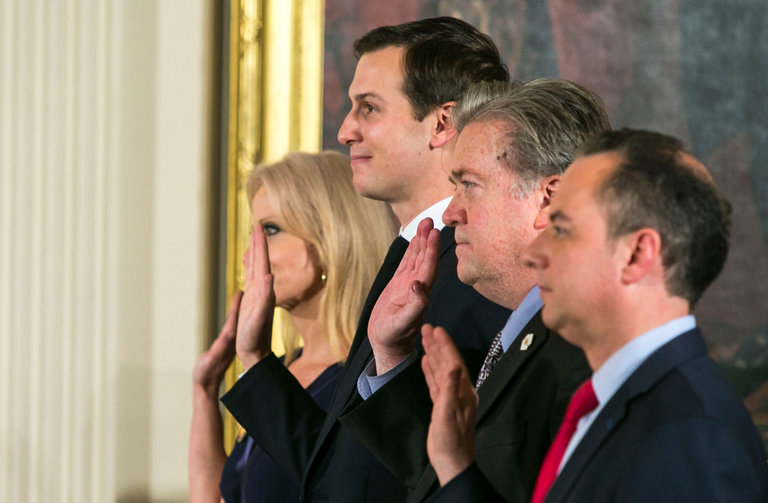 To the extent that there was a plan to take advantage of the first days of his administration, when a president is usually at his maximum leverage, Mr. Trump threw it aside with a decision to lash out about crowd sizes at his swearing in and to rewrite the history of his dealings with intelligence agencies.

The lack of discipline troubled even senior members of Mr. Trump’s circle, some of whom had urged him not to indulge his simmering resentment at what he saw as unfair news coverage. Instead, Mr. Trump chose to listen to other aides who shared his outrage and desire to punch back. By the end of the weekend, he and his team were scrambling to get back on script.

Big agendas and bigger issues are being talked about by the new president and the Republican Congress. This is a good thing. This new government should aim to act boldly and quickly.

First, repeal Davis-Bacon. This law, which was enacted in 1931 and purports to ensure that workers on public projects are paid the prevailing local wage.

Third, take back Congress’s constitutional responsibility to control the funding for the Consumer Financial Protection Bureau (CFPB) and make it answerable to elected government.

Fifth, reform the civil service so that the large number of people who work for the government and are not doing anything but sitting at desks can be dropped from the taxpayers’ expense account.

President Trump may be headed into a big fight with Republican lawmakers with his plans for dramatic cuts to federal spending. 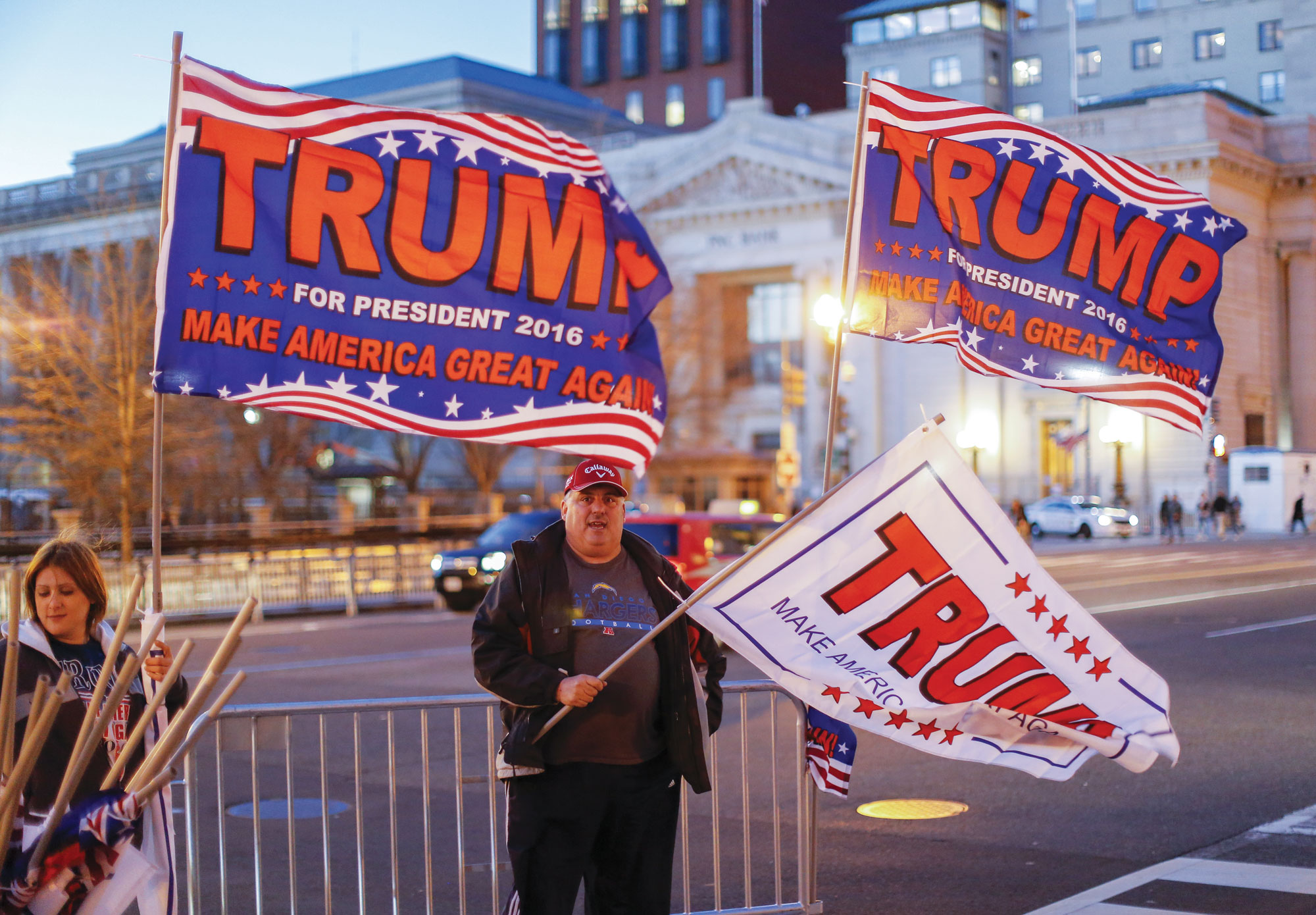 Socially, the relative hardship in the US Rust Belt, where support for Trump was integral to his victory, is an unintended consequence of a rapidly expanding global labor market that leaves workers almost everywhere vulnerable – even in emerging economies whose workers have seemed like the “winners” of globalization in recent decades.

On the environmental front, the evidence is dire. Human activity has already pushed the planet beyond four of its nine physical safety boundaries, including those for climate change and loss of biosphere integrity. 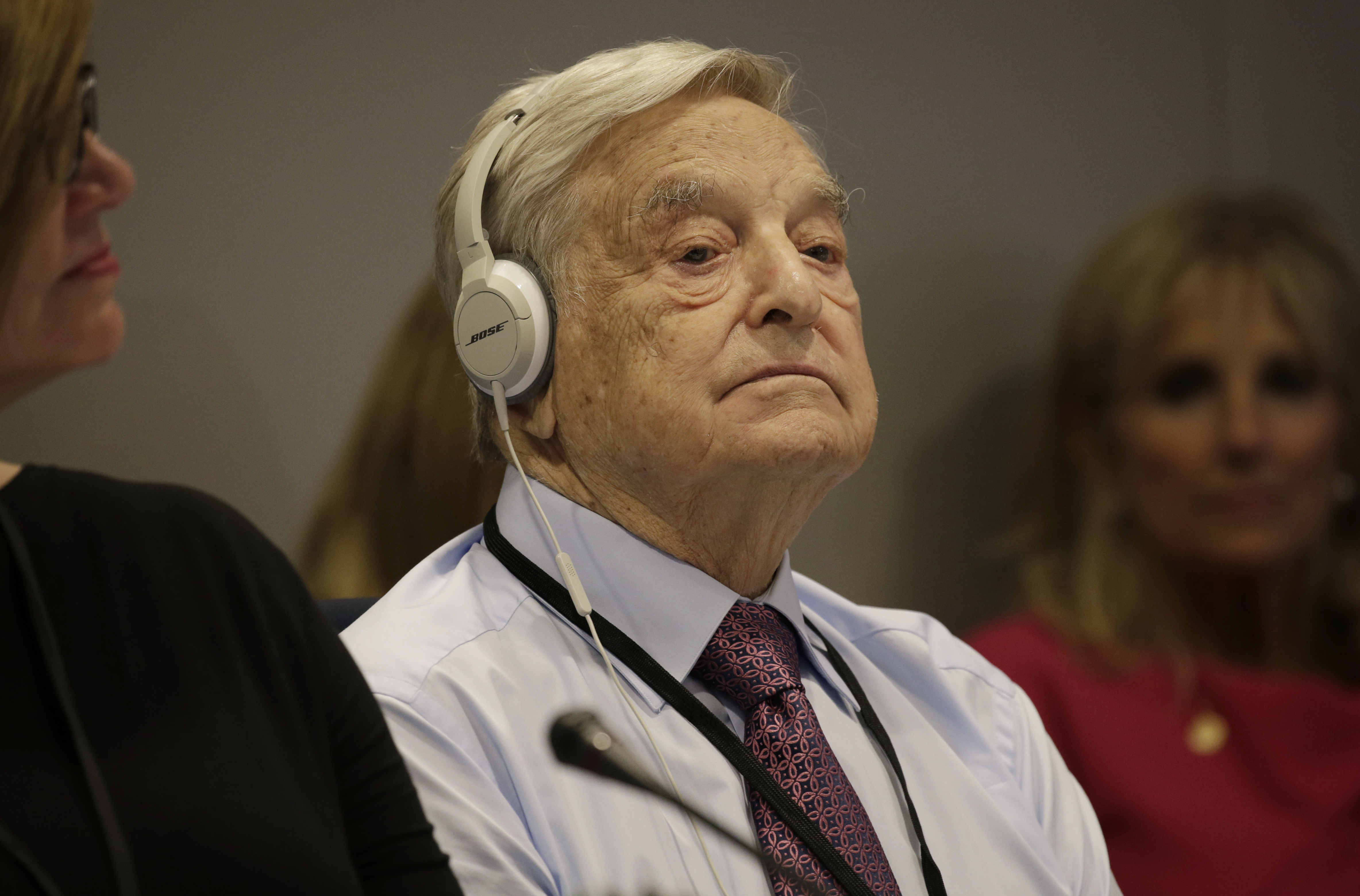 Having aided the fall of communism by providing photocopiers for liberal opposition samizdat publications, George Soros, the US-Hungarian billionaire, went on to found the prestigious Central European University in his native Budapest and made the city a regional hub for his liberal Open Society Foundations (OSF) grant-making network, which funds over 60 NGOs in Hungary.

An app-connected smart lock controllable via Siri on iPhones and iPads, the Kwikset Premis looks like a key-code touchpad with a keyhole, the kind of thing you’d find before smartphones took over the world.

And that low profile — it has no exterior LEDs or digital chimes — gives would-be crooks the impression that they can’t hack their way into your home.

(In reality, it’s easier to kick in a door than it is to decrypt a lock, anyway.)

Source: This Smart Lock Will Make You Actually Want a Smart Lock | TIME 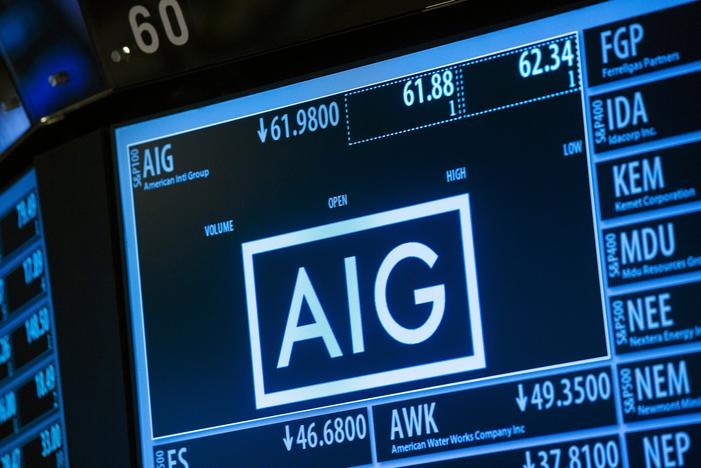 The reinsurance transaction covers “long-tail” exposures, which are liabilities that emerge long after policies are issued, from excess casualty, workers compensation and other AIG policies issued before last year.

Berkshire’s National Indemnity Co unit, led by Buffett’s reinsurance chief Ajit Jain, will take on 80 percent of net losses in excess of the first $25 billion, with a maximum liability of $20 billion.

Nordic Cinema, which has 68 theaters in about 50 cities, will operate as a unit of London-based Odeon Cinemas Group, the largest cinema operator in Europe that AMC acquired in November, AMC said. 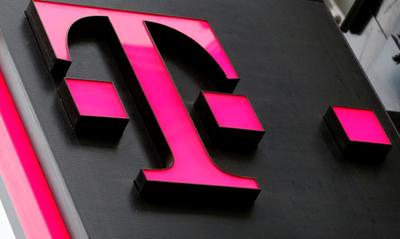 T-Mobile could be involved in tie-up with Sprint Corp, or be acquired by a cable company, JP Morgan said, adding that a transaction involving Dish Network Corp or a sale to a foreign player that wants a foothold in the U.S. wireless market is also likely.