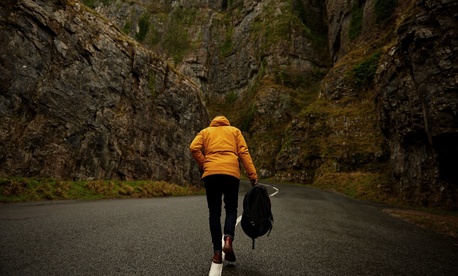 .. this year, I decided to give up on making resolutions altogether. Instead, I devised my own system to help me lead a life that’s in keeping with my values. I call it my Intentionality Dashboard.

I created the dashboard because I’d found that it was hard to stick to goals like “eat healthier” or “exercise more” on their own; to make these kinds of changes, I needed a specific plan of action.

So I set about creating a system, using the project management app Trello, that would give me a bigger, birds-eye view of how I live my life.

To design it, I broke it into four sections: Two focused on big-picture issues, and two that dealt with concrete changes. The basic idea was that with a system that was actionable, yet not overwhelming, I could generate a lot of “small wins” on a daily basis—providing momentum for much bigger projects …

Source: Don’t Set Goals For Yourself — Instead, Create Systems That Make It Easy For You to Succeed – Promising Practices – Management – GovExec.com 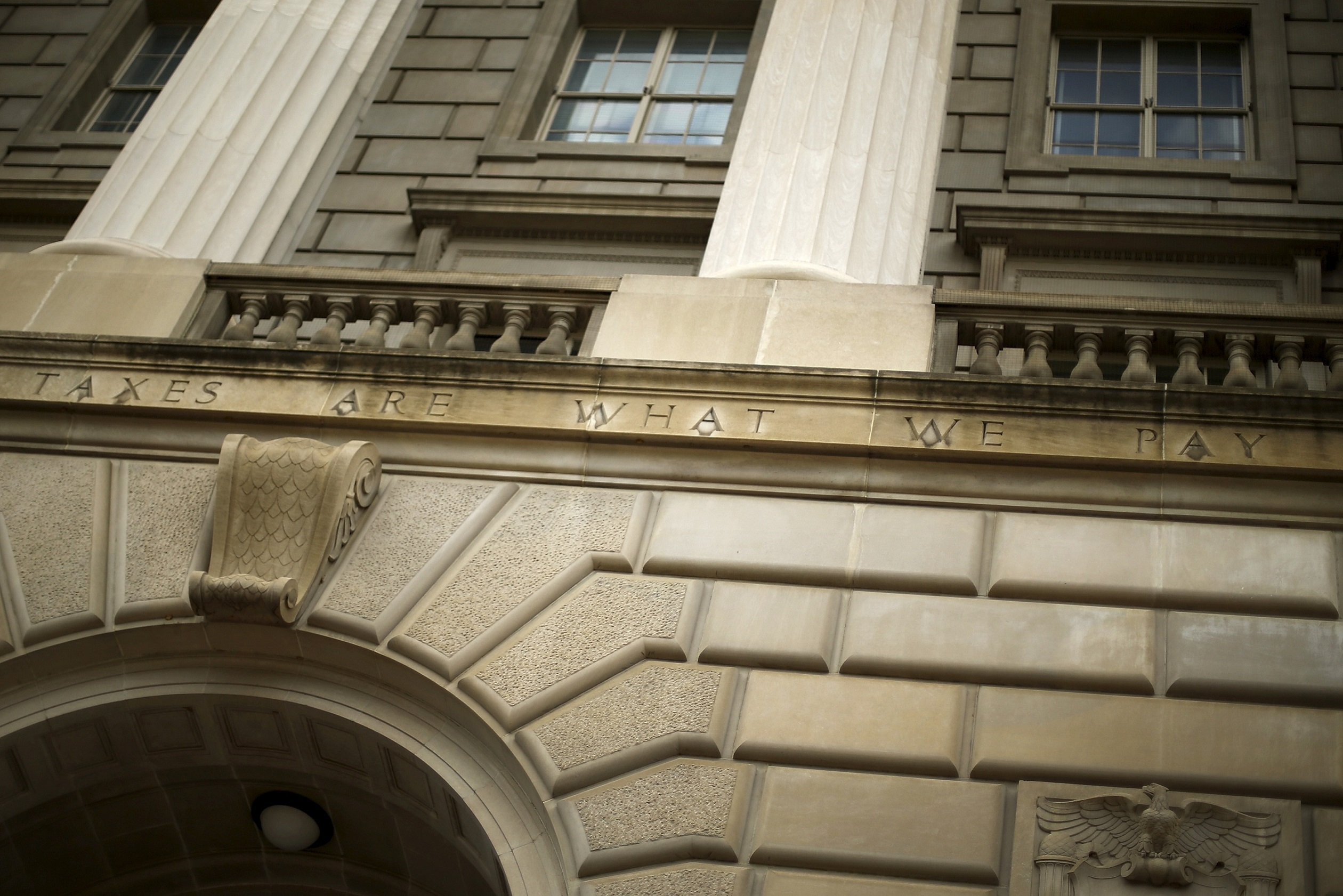 History is instructive—and discouraging. When Congress enacted a tax holiday in 2004 that allowed corporations to bring overseas assets back home at a rate of roughly five percent, the firms that availed themselves of this provision cut U.S. jobs and reduced spending on research and development while increasing their spending on stock buybacks and executive compensation. Critics of this policy ranged from liberal groups to the conservative Heritage Foundation.

Will history be allowed to repeat itself?

Source: Can tax reform benefit anyone beyond the C Suite? | Brookings Institution

The problem facing the coal industry is not unique: Automation is rapidly reducing employment in mining and manufacturing. Across a wide range of industries, from car manufacturing to computing, robots or artificial intelligence are increasingly taking over roles traditionally performed by humans. The same is true for coal mining.

The Democrats are particularly indignant because, in contrast to the Clinton case, James Comey has refused to say publicly if the FBI is examining potential ties between Trump and the Kremlin. They have called that a politically motivated double standard, a charge the FBI director has rejected outright.

Democrats are in a tricky spot, however, because removing Comey would empower Trump to pick a replacement. Indeed, some critics think that Comey — once hailed by liberals for refusing to endorse President George W. Bush’s surveillance programs — is a safer bet to maintain the FBI’s independence.

The U.S. “border wall” is really a collection of walls, fences and other barriers that currently cover 652 miles of the 1,954-mile border with Mexico, according to the Government Accountability Office.

The wall is strongest along parts of the border that have large populations on both sides, such as San Diego and Tijuana. Each city runs right up to the border, so Department of Homeland Security officials have built up double and triple layers of fencing for 14 miles starting in the Pacific Ocean and heading east.

Source: Trump’s border wall: Could he really do it? 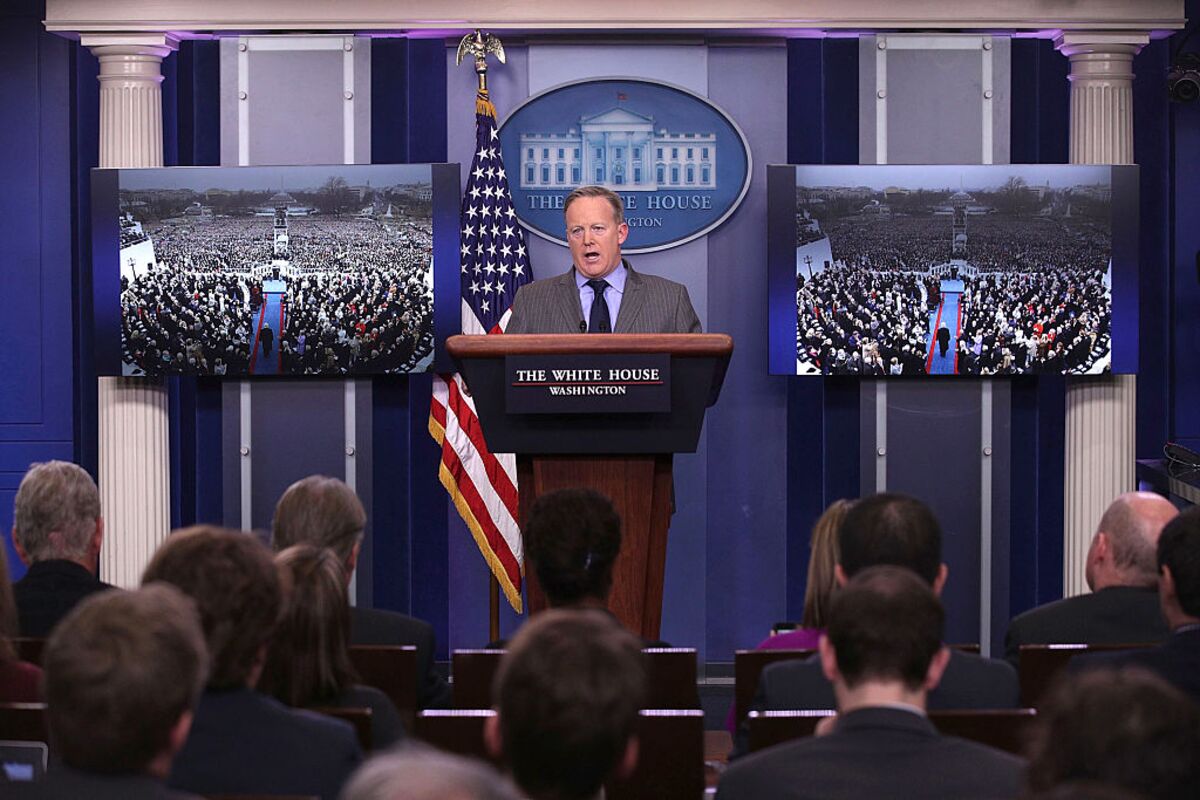 One of the most striking features of the early Trump administration has been its political uses of lying.

First and most obviously, the leader wishes to mislead the public, and wants to have subordinates doing so, in part because many citizens won’t pursue fact-checking. But that’s the obvious explanation, and the truth runs much deeper.

By requiring subordinates to speak untruths, a leader can undercut their independent standing, including their standing with the public, with the media and with other members of the administration. That makes those individuals grow more dependent on the leader and less likely to mount independent rebellions against the structure of command.

Promoting such chains of lies is a classic tactic when a leader distrusts his subordinates and expects to continue to distrust them in the future.

.. The lie needs to be understood as more than just the lie. For one thing, a lot of Americans, especially many Trump supporters, are more comfortable with that style than with the “fancier” lies they believe they are hearing from the establishment.

One of Breitbart’s biggest stars, Julia Hahn, is expected to join the White House as an aide to Bannon. Breitbart’s national security editor, Sebastian Gorka, will also relocate to the White House, likely with a spot on the president’s National Security Council, Business Insider reported on Tuesday (Jan 24).

The Breitbartization of the White House comes as no surprise to people at the conservative news site. 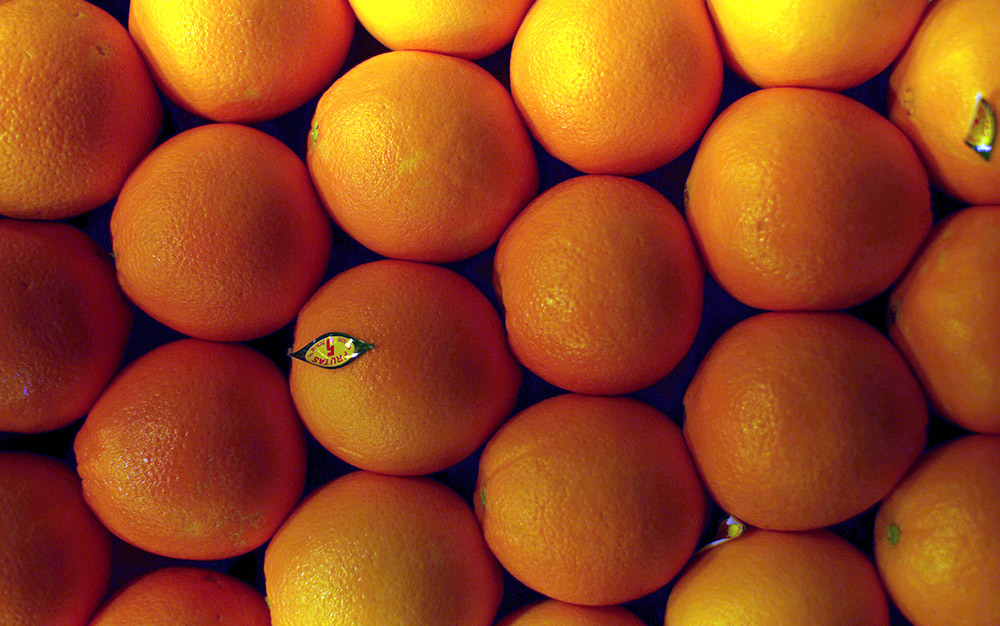 One of the difficulties was that nobody could imagine what a map in the brain would be like.

Representing associations between simple things, such as bells and food, is one thing; but how to represent places?

This seemed to require the mystical unseen internal ‘black box’ processes (thought and imagination) that Behaviorists had worked so hard to eradicate from their theories.

Opponents of the cognitive map theory suggested that what place cells reveal about the brain is not a map, so much as a remarkable capacity to associate together complex sensations such as images, smells and textures, which all happen to come together at a place but aren’t in themselves spatial.

One primary purpose for a microcontroller (MCU), in my opinion, is to be able to handle real-time events. MCUs should be able to handle those events in a very deterministic manner that can be measured and proven. Yet one of the common mistakes that I often see is that a driver or some application code segment is written such that it enters a loop or calls a delay function for an extended period of time.

But a loop or delay prevents any other code from running on the processor, potentially compromising determinism. Button debounce functions are a notorious example.

Instead of polling the GPIO pin or setting up an interrupt, many debounce implementations read the pin, then enter a delay of 20, 30, maybe even 40 milliseconds before reading the pin again. Take a look at Figure for an example.

In an environment without an RTOS this delay is the death of a real-time system. 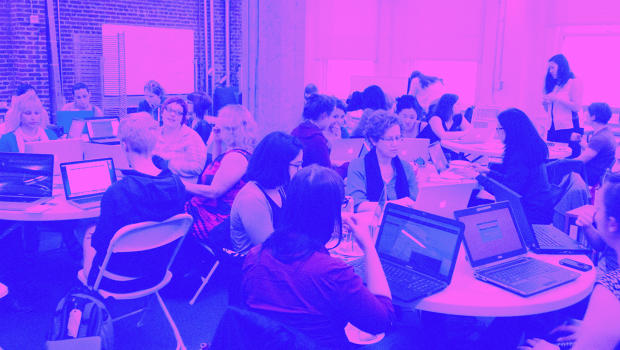 For one thing, it means getting past the notion that the diverse talent is in short supply—it may just be that they’re stuck looking in the usual places and measuring talent by scholarship rather than proven skill.

And for another, says Vivek Ravisankar, it means “encouraging young people early on.”

That way, he believes, “we can start to chip away at the gender stereotypes and biases ingrained in the male-dominated programming culture”—in Silicon Valley and far beyond it.