Several teams have been racing to develop metallic hydrogen, which is highly prized because of its potential as a superconductor, a material that is extremely efficient at conducting electricity.

“This is the holy grail of high-pressure physics,” Harvard physicist Isaac Silvera, one of the study’s authors, said in a statement. “It’s the first-ever sample of metallic hydrogen on Earth, so when you’re looking at it, you’re looking at something that’s never existed before.”

Judging from public presentations made by some of the bidders, they expect an award sometime in May. Ten companies have lined up for the contract, including traditional telecom companies AT&T, BT, CenturyLink, Frontier Communications and Verizon, and less traditional providers Core Technologies, Hughes, Level 3 Communications, MetTel and Windstream.

Amando Gavino, director of GSA’s Office of Network Services Programs, told FCW the EIS contract is designed to be a total solutions vehicle that embraces “the full array of enterprise infrastructure services and capabilities necessary for an agency to fulfill its overall telecom requirements.”

That model is unusual to say the least. While headquartered in Norway, the airline is based in Ireland.

Pilots are hired through a Singapore-based recruiting firm and operate out of Thailand. The reason is cost.

These practices, we are told, give Norwegian an unfair cost advantage, undercutting wages and threatening American jobs.

The Air Line Pilots Association, which has launched an opposition campaign, argues that Norwegian’s employees get “substantially inferior” compensation and labor protections.

But wait. Haven’t U.S. carriers resorted to similar tactics over the years?

The world today is overwhelmed with problems. Policymakers seem to be confused and at a loss.

But no problem is more urgent today than the militarization of politics and the new arms race. Stopping and reversing this ruinous race must be our top priority.

The current situation is too dangerous.

In his first frantic week at the White House, Donald Trump is doing almost exactly what he promised to do during his campaign, stunning those who thought he’d adapt his style as president.

Source: Surprise! Trump doing what he said he would | TheHill 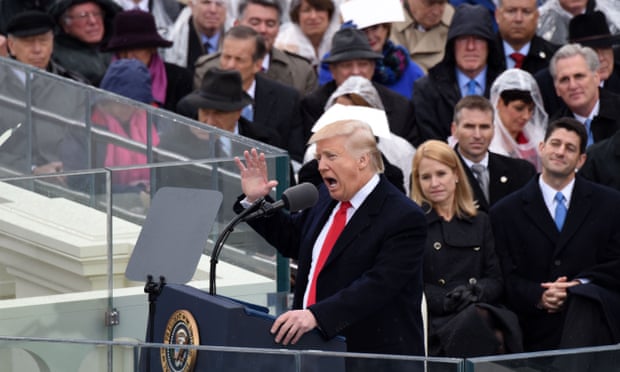 .. we’re not even a week into this presidency.

The truth may be much simpler and sadder.

Trump’s grotesque neediness is an entirely opportunistic enterprise, not an ideological one. There is no grand plan like the Ministry of Truth in Orwell’s Nineteen Eighty-Four, which is now thankfully the best-selling book on Amazon.com. There is no winking at the American heartland about what’s real and what’s just designed to shock the liberal elites. There is just an obese ego masking a tiny level of competence and intelligence.

Source: Trump’s lies are delusional. But the dangers they pose are now very real | Richard Wolffe | Opinion | The Guardian

The two leaders will discuss pressing global issues including free trade between their countries, the role of NATO and the fight against ISIS.

May, who addressed congressional Republicans during their retreat in Philadelphia on Thursday (Jan 26), has vowed to have “very frank” discussions with the new president during her visit Washington.

The U.S. is the most wasteful country in the world – Americans produce the most e-waste per person.

For some historical context on the effect this has had on the rest of the world, the Global Reporting Centre’s Allison Griner tells us about the small Chinese town of Guiyu, which once gained international notoriety as a graveyard for American electronics.

For years, Guiyu was where many of our junked TVs, laptops, phones and other unwanted electronics ended up. Once that stuff got there, workers dismantled it by hand and released poisonous chemicals into the atmosphere. Chinese and international environmentalists tried to stop this illegal and toxic business for years. In 2015, they finally succeeded: The Chinese government said it no longer would allow e-waste from other countries into Guiyu. 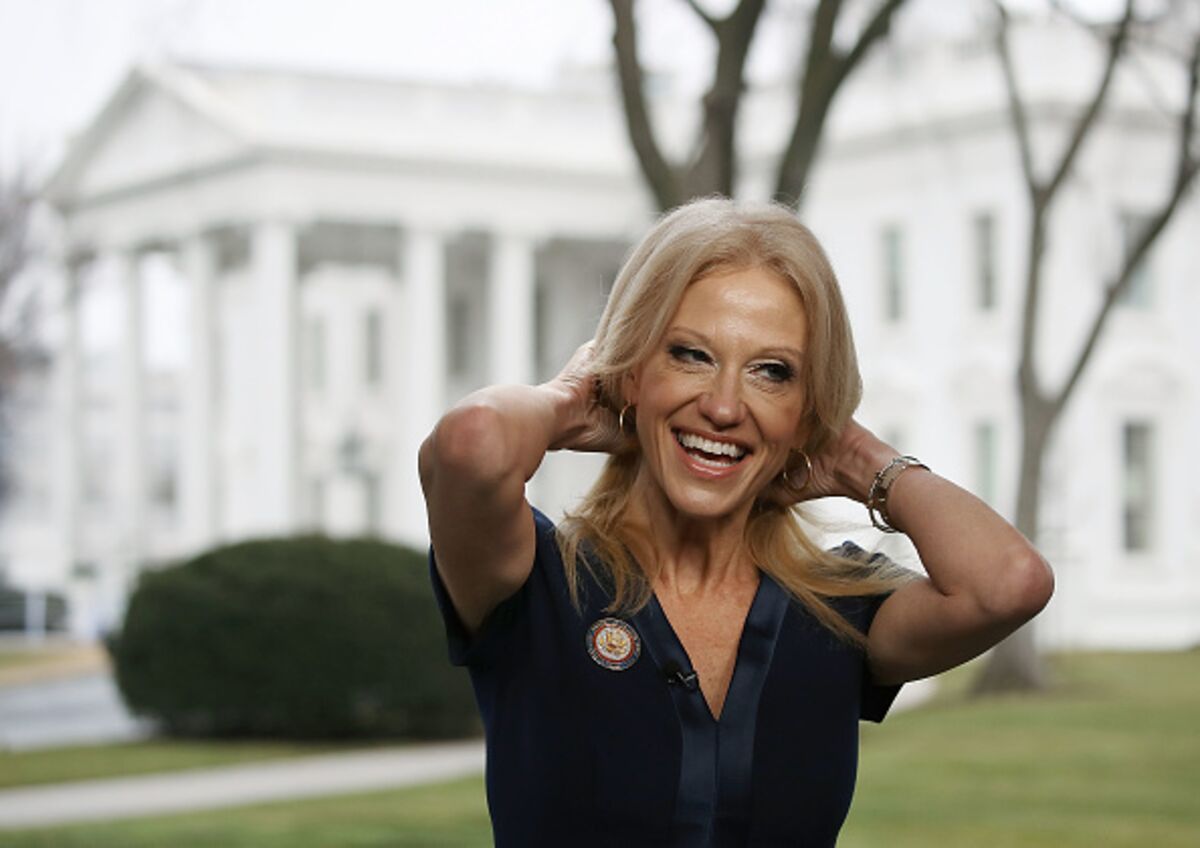 In politics, you can get away with this. Voters live in bubbles of their own making — the selective perception and confirmation bias through which they view the world.

The penalty for fabricating your own reality, false though it might be, seems to be minimal or nonexistent in politics. Voters live with the consequences of the ballots they cast, though the effects may not be felt for years.

Making up alternative facts about childhood vaccines, the unemployment rate, climate change or where your predecessor was born certainly hasn’t hurt Trump — it may even have helped him win the election.

Investors, however, aren’t quite so lucky when their belief systems diverge from reality. 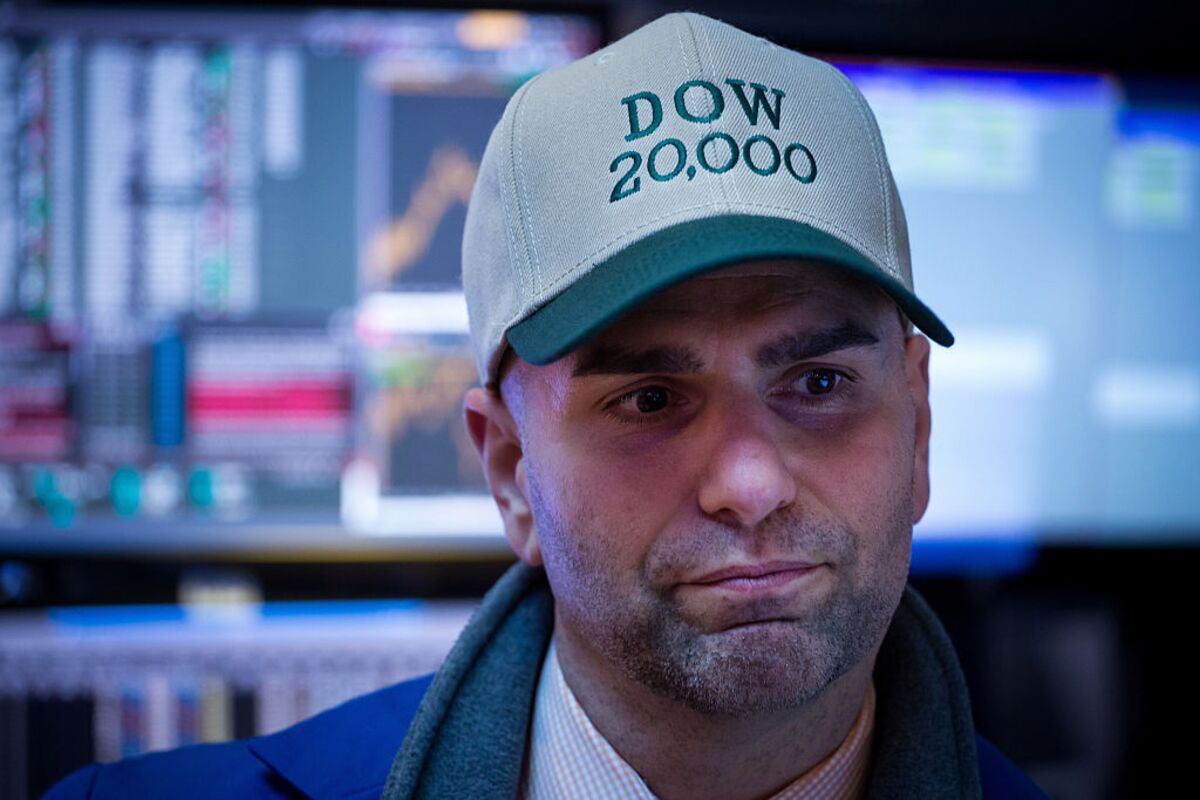 There’s always a fuss when the Dow reaches a nice, new, big, round number, as it did on Wednesday (Jan 25).

The excitement is almost always overblown — the market is more than the Dow Jones Industrial Average, the economy is more than the market, etc. — and this particular milestone comes with the potential for additional misinterpretation: Dow 20,000 does not necessarily amount to a vote of confidence in President Donald Trump’s ability to deliver economic growth.

Source: Dow 20,000 Is No Vote of Confidence – Bloomberg View