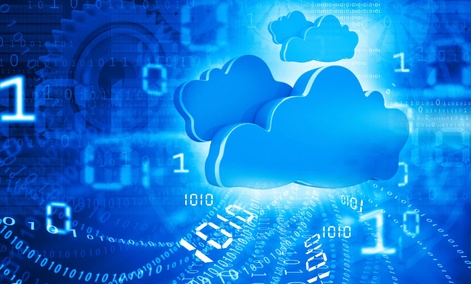 IBM will provide infrastructure as a service, which includes hosting, storing and computing services, while allowing the Army to scale up or down power on an as-needed basis. It will also provide all the hardware and software, as well as cleared IBM employees at Redstone to manage the infrastructure.

The initial task order began in December and is for one year, with four additional 1-year options, which—if all are exercised —drives the contract ceiling to more than $60 million over five years.

“With this project, we’re beginning to bring the IT infrastructure of the U.S. Army into the 21st century,” said Lt. Gen. Robert Ferrell, U.S. Army chief information officer, in a statement. “Cloud computing is a game-changing architecture that provides improved performance with high efficiency, all in a secure environment.” 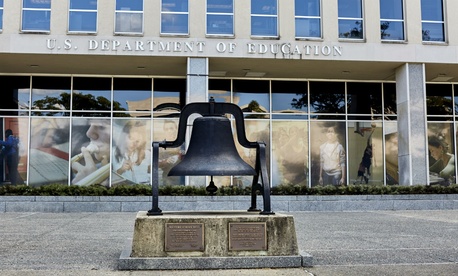 Milt Goldberg‘s experience working as a career civil servant under an administration set on undermining the mission of his agency has newfound relevancy, with President-elect Trump promising to upend operations throughout government.

He has nominated a slew of candidates with experience that appears to conflict with what their agencies’ missions.

Also standing in Trump’s way could be about 2 million career federal employees not eager to reverse the work they have accomplished in their careers.

While Trump hopes to have most of his Cabinet in place shortly, he has yet to announce almost any nominees to undersecretary or component director roles.

The pugnacious Martin Schulz, a long-time member of the European Parliament—and its president from 2012-2016—could be just the man to give Merkel a serious run for her money.

He cares as much about the EU as she does, has no time for Brexiteers, and thinks Donald Trump is “a problem for the whole world.”

Source: German election 2017: Martin Schulz will challenge Angela Merkel in the race to become the next chancellor — Quartz 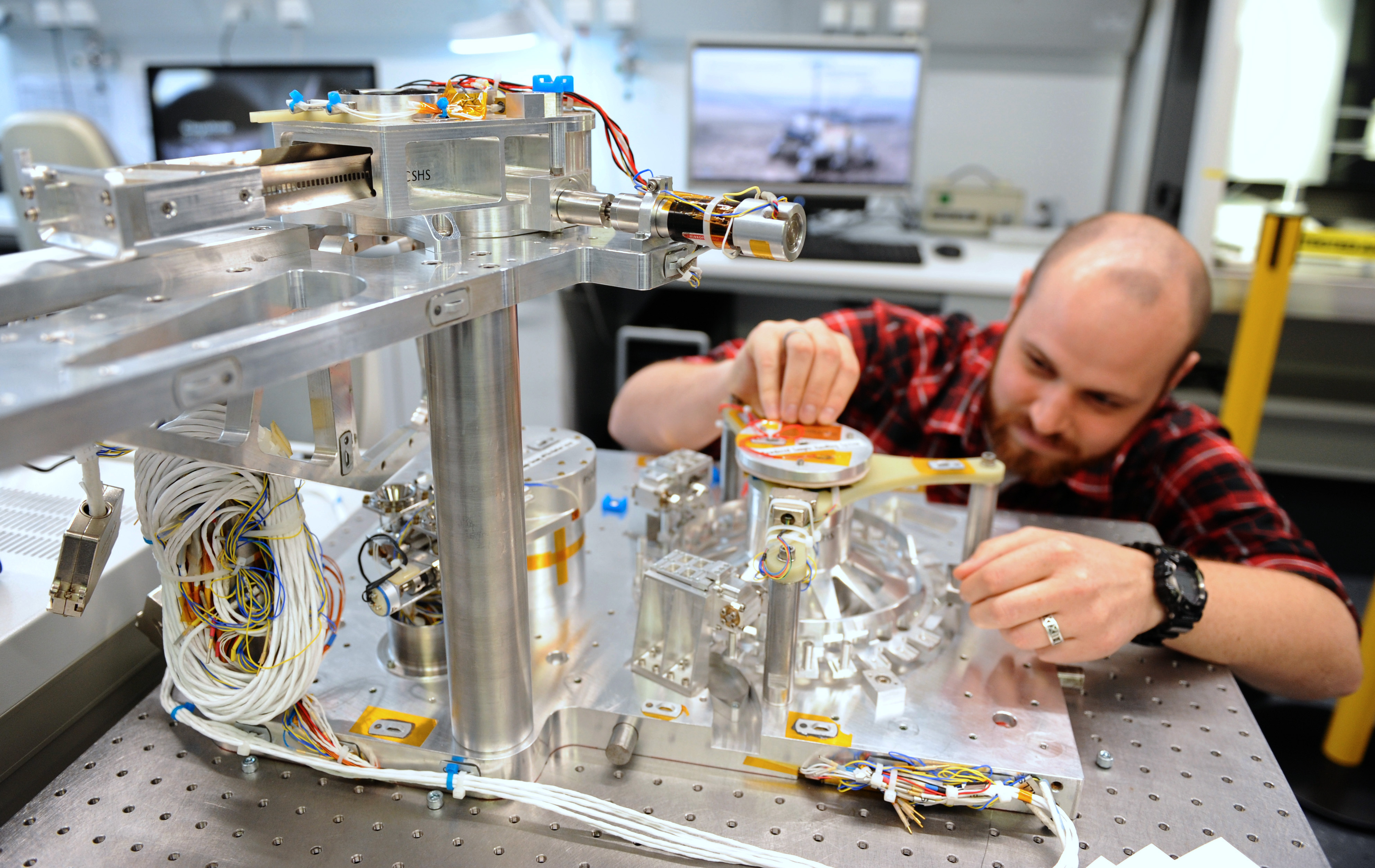 Three of these economies are Scandinavian, while the fourth is often referred to as the economic engine of Europe.

Sweden (2), Germany (3), Finland (5), and Denmark (8) join an exclusive club of highly diversified and knowledge-intensive economies. The United States in 9th on the list, while South Korea tops the ranking for a second consecutive year.

Source: 4 in 10 most innovative economies globally are EU member states

The most likely US Ambassador to the EU told the BBC he is betting the Euro will collapse over in the next 18 months.

“I personally am not certain that there will be a European Union with which to have negotiations,” Ted Malloch said. “The one thing I would do in 2017 is short the euro,” he added.

Source: “Short the Euro” advises the incoming US Ambassador to the EU

One percent. That is the surprising percentage of the world’s 21 million refugees who will resettle in another country after fleeing their war-torn homes.

I had to ask the United Nations worker twice. “Just one percent of all refugees?” “Yes, and the number is shrinking.”
The fact that such a small fraction of those displaced people are even identified for resettlement to the United States or other countries — after undergoing a rigorous vetting process — seems to fly in the face of the politics and news about refugees.

The fact that such a small fraction of those displaced people are even identified for resettlement to the United States or other countries — after undergoing a rigorous vetting process — seems to fly in the face of the politics and news about refugees.

The telecom and IT sectors are key pillars of the National Transformation Program (NTP) 2020 in the country, where components of Vision 2030 include the telecom sector through infrastructure, broadband, technology innovation and investment in the digital economy.

Abdulaziz Salem Al-Ruwais was appointed as the CITC (Communications and Information Technology Commission) governor in December 2015.

The news comes as the Irish government’s National Broadband Plan start being rolled out next year, which promises minimum broadband speeds of 30Mbps for every premises in the country, by 2023. 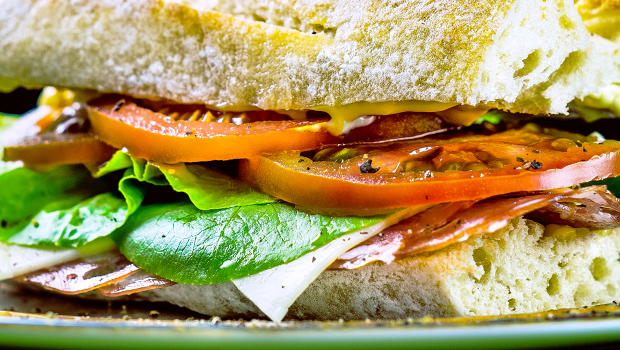 Giving criticism—whether by email, over the phone, or face-to-face—can always be awkward.

Even if the message is basically the same, the way you deliver it plays a huge role in how well (or badly) it’s received. No manager is going to get through to a struggling employee if they don’t find tactful ways to broach the subject. 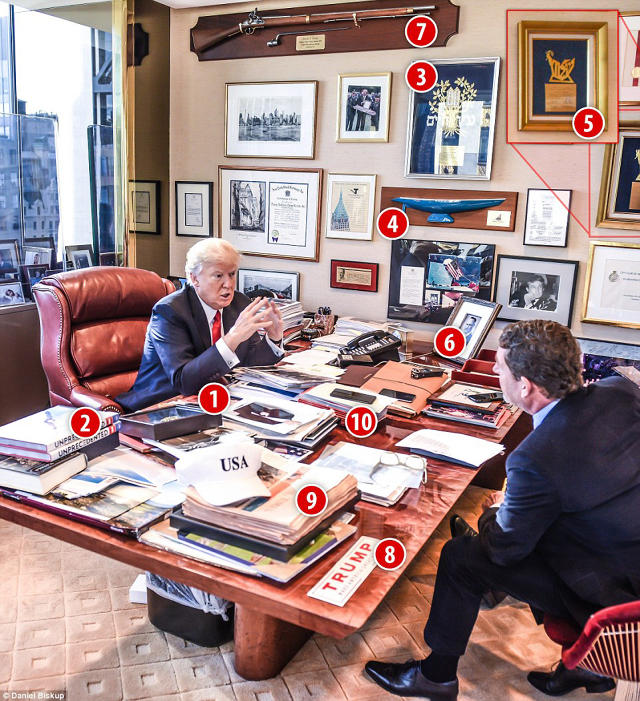 “At first glance, one might suppose that this is the desk of a man who is busy with a lot of different projects—he’s a multitasker,” says Colin Ellard, who notes that despite having such a large desk only about 10% of its surface is actually visible, the rest of it buried under stacks of items.