4) H.R. 863 – To facilitate the addition of park administration at the Coltsville National Historical Park, and for other purposes (Sponsored by Rep. John Larson / Natural Resources Committee)

TUESDAY, FEBRUARY 28TH
On Tuesday, the House will meet at 10:00 a.m. for morning hour and 12:00 p.m. for legislative business. The House will recess no later than 5:00 p.m. and reconvene at approximately 8:35 p.m. for a Joint Session of Congress to receive the President’s Address. Members are requested to be on the Floor and seated no later than 8:25 p.m.

WEDNESDAY, MARCH 1ST AND THE BALANCE OF THE WEEK
On Wednesday, the House will meet at 10:00 a.m. for morning hour and 12:00 p.m. for legislative business.

On Thursday, the House will meet at 9:00 a.m. for legislative business. Last votes expected no later than 3:00 p.m.

On Friday, no votes are expected in the House.

H.J.Res. 83 – Disapproving the rule submitted by the Department of Labor relating to “Clarification of Employer’s Continuing Obligation to Make and Maintain an Accurate Record of Each Recordable Injury and Illness” (Subject to a Rule) (Sponsored by Rep. Bradley Byrne / Education and the Workforce Committee)

Committee activity for the week of February 27 can be found here. 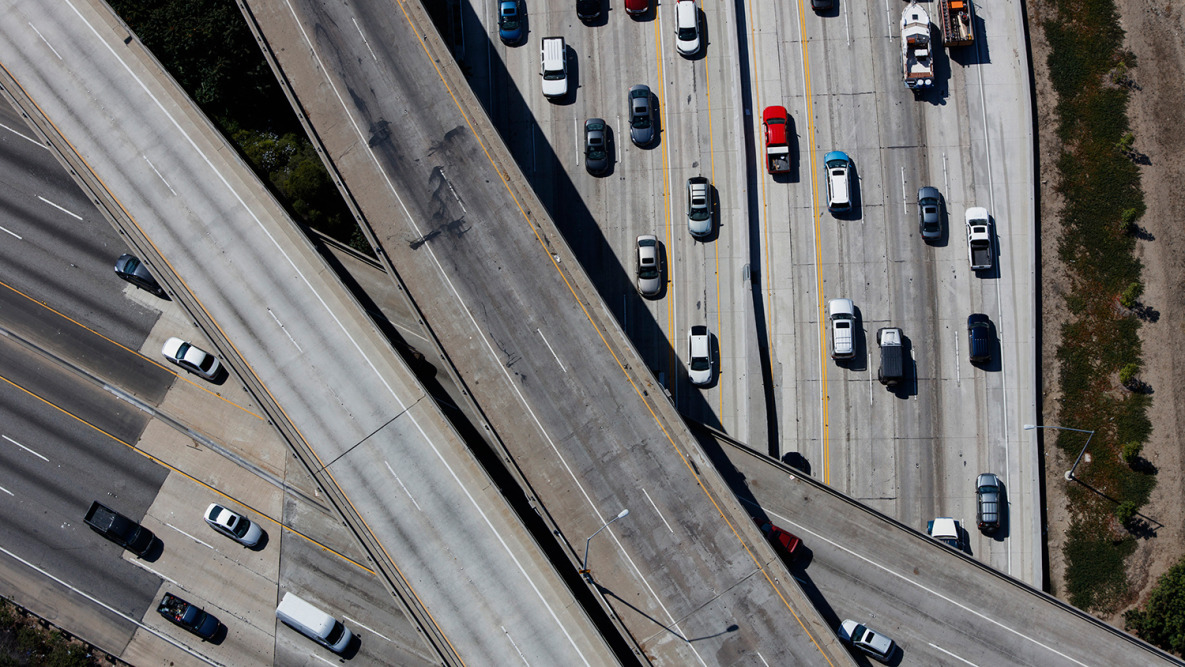 “Everybody wants a better transportation system, but very few people want to pay for it, so that’s a big conundrum,” Elaine Chao said Sunday at the National Governors Association’s winter meeting in Washington.

“There will be a lot of discussion about pay-fors, and that’s going to be a tremendous challenge.” The freewheeling session, which concluded with the president instructing Tom Price and Chief of Staff Reince Priebus to meet with John Kasich the next day, underscores the un­or­tho­dox way the White House is proceeding as Republicans work to dismantle the Affordable Care Act and replace it with something else.

The day after Kasich delivered his impromptu tutorial, Trump spent lunch discussing the same topic with two other GOP governors with a very different vision — Scott Walker of Wisconsin and Rick Scott of Florida.

Philip Bilden, President Trump’s pick to lead the Navy, is withdrawing from consideration, according to a Sunday night letter.

Across the country, voters have poured into town halls with members of Congress to demand close oversight of Trump on three topics in particular.

They want the GOP to put a better health insurance plan in place before ending ObamaCare.

“The month of March is not a ‘do-or-die’ moment, but it is the next closest thing,” says GOP strategist Ford O’Connell. “For the last eight years, Republicans operated as the chest-thumping opposition party, and now is their best chance to show the American people they can in fact govern on some very critical issues.”

The big month effectively kicks off on Tuesday, when Trump speaks to a joint session of Congress for the first time.

Source: March is the biggest month for GOP in a decade | TheHill

While the drive for share-in-savings is often stated in dollars and cents, it is a huge change so the soft factors of people and culture cannot be ignored.

The reason I like the share is that in theory it gives contractors more flexibility and the incentive to propose innovative solutions. The other reason I like it is that it is an opportunity for disruption in the marketplace, creating opportunities for new players to emerge and challenge established companies.

With the increasing use of cloud computing and X as a service, you don’t have to be a huge prime contractor to take on a large, complex project. With domain expertise and the right partners, virtually any company can challenge anyone else.

Source: Are we on the cusp of an era of procurement revolution? — Washington Technology

Some of the reported encounters are alarming, with pilots reporting that UAS (unmanned aerial system) passed within feet of manned civilian aircraft at high altitudes.

One pilot of a small airplane flying out of Ontario, Calif., in September reported he took evasive action to avoid a six-foot diameter drone while flying at 4,500 feet, missing the big UAS by 10 feet. 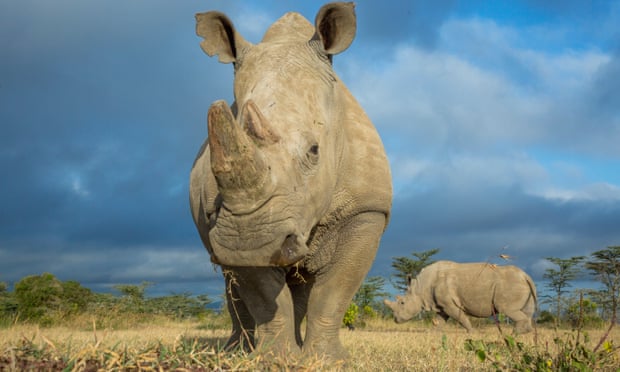 “Rich western countries are now siphoning up the planet’s resources and destroying its ecosystems at an unprecedented rate,” said biologist Paul Ehrlich, of Stanford University in California.

“We want to build highways across the Serengeti to get more rare earth minerals for our cellphones. We grab all the fish from the sea, wreck the coral reefs and put carbon dioxide into the atmosphere. We have triggered a major extinction event. The question is: how do we stop it?”

Monday’s meeting is one of a series set up by the Vatican on ecological issues – which Pope Francis has deemed an urgent issue for the Catholic church.

Source: Biologists say half of all species could be extinct by end of century | Environment | The Guardian