More than 100 people were shot in Chicago over the course of one of the bloodiest Fourth of July weekends in the city’s recent history.

Police said their review would include analysis of whether an audio system that pinpoints the location of gunfire so that officers can be dispatched to the scene more quickly was triggered by “amateur fireworks.”

Gun violence in Chicago is common, where homicide rates have reached levels not seen in the city in decades.

Chicago recorded 762 killings last year, an almost 60% rise on 2015 numbers and more than any other city in the U.S., although less than some when adjusted for population.

The United States has roughly 120 so-called Open Skies agreements with countries all around the world; each allows almost unfettered access to locations in each country.

The largest American carriers, including Delta, United and American Airlines, say that airlines in the Middle East are not holding up their end of the Open Skies agreements by accepting billions of dollars in subsidies from their governments.

The foreign carriers deny the accusations and point the finger back at the U.S. legacy airlines, saying they’ve taken in billions of dollars in tax breaks from the government and bankruptcy protections. 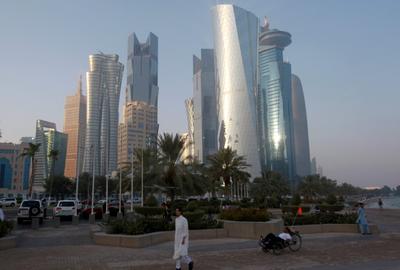 The West’s three biggest energy corporations are lobbying Qatar to take part in a huge expansion of its gas production, handing Doha an unintended but timely boost in its bitter dispute with Gulf Arab neighbors.

The chief executives of ExxonMobil(XOM.N), Royal Dutch Shell (RDSa.L) and France’s Total (TOTF.PA) all met the emir, Sheikh Tamim bin Hamad al-Thani, in Qatar before it announced a plan on Tuesday to raise output of liquefied natural gas (LNG) by 30 percent.

Energy sales have powered Qatar’s rapid rise as a regional player since the late 1990s, and the oil majors’ interest in the LNG expansion underline its longer-term economic muscle during the political row with its neighbors. 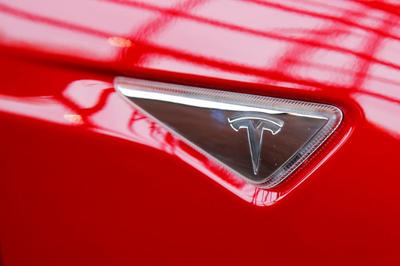 Volvo has just given Tesla a shock. The Sweden-based carmaker on Wednesday said it will stop producing new gasoline-only engines from 2019 and shift to a variety of hybrid and all-electric models.

That may not appear too significant at first – the company, after all, accounted for just 0.6 percent of global vehicle sales last year. But its plan sums up the challenges faced by Elon Musk’s firm.

It’s emblematic of the growing competition Tesla is facing around the world. 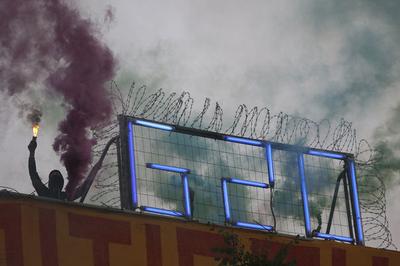 “Welcome to Hell”. That’s the greeting for U.S. President Donald Trump and other world leaders from anti-capitalist protesters in Hamburg who aim to disrupt the G20 summit, already rife with tensions over trade and climate change.

Thousands of protesters from around Europe were pouring into the port city to join big demonstrations later. Police expected around 100,000 protesters in Hamburg, some 8,000 of whom are deemed by security forces to be ready to commit violence. 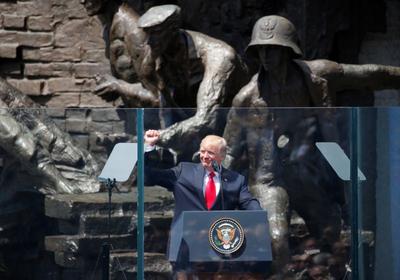 Trump, en route to a potentially fractious G20 meeting in Hamburg, Germany, urged western NATO allies in Europe to spend more on defense, drawing a comparison with Poland which meets the agreed target of two percent of annual economic output.

The brief visit to Warsaw was billed as an opportunity for him to patch up relations with European allies after a tense alliance summit in May. 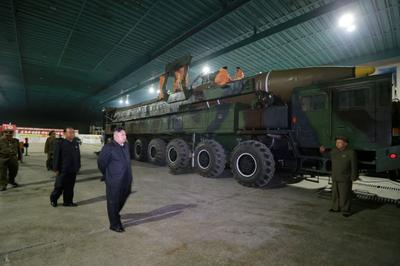 Despite hundreds of billions of dollars spent on a multi-layered missile defense system, the United States may not be able to seal itself off entirely from a North Korean intercontinental ballistic missile attack.

Experts caution that U.S. missile defenses are now geared to shooting down one, or perhaps a small number of basic, incoming missiles. Were North Korea’s technology and production to keep advancing, U.S. defenses could be overwhelmed unless they keep pace with the threat.

Source: Can U.S. defend against North Korea missiles? Not everyone agrees | Reuters

With advances in genetic engineering and gene editing, the intelligence community is concerned about possible threats from chimerical life forms.

The research arm of the intelligence community is hoping new bio-detection technology can be developed to help defend against human engineered biological threats.

The two versions differ somewhat on topline numbers, with the House calling for $631.5 billion in base defense funding with another $65 billion in war funding, and the Senate clocking in at $640 billion and $60 billion respectively.

Those differences are relatively trivial compared to Senate proposals such as splitting of some of the CIO’s responsibilities — handing business functions to the chief management officer and giving much of the cyber portfolio to a new chief information warfare officer position.