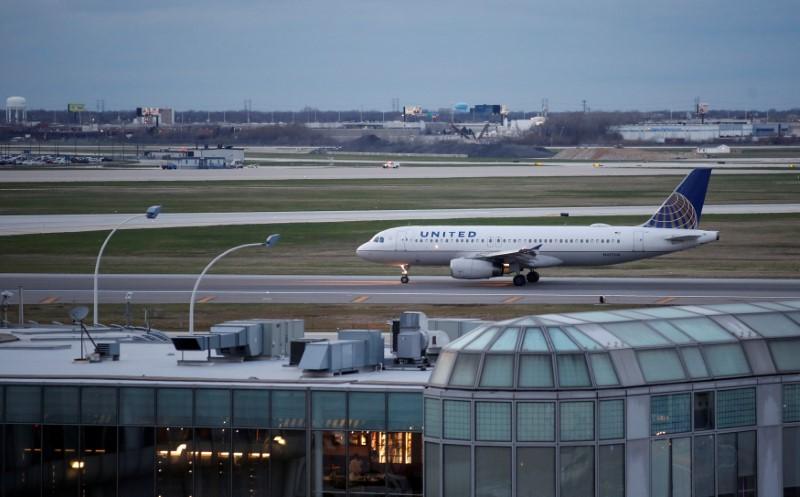 Months after an online video of a United Airlines passenger being dragged from a plane went viral and sparked global outrage, Chicago aviation officials on Wednesday said future airport disturbances will be handled by city police, not aviation security officers. 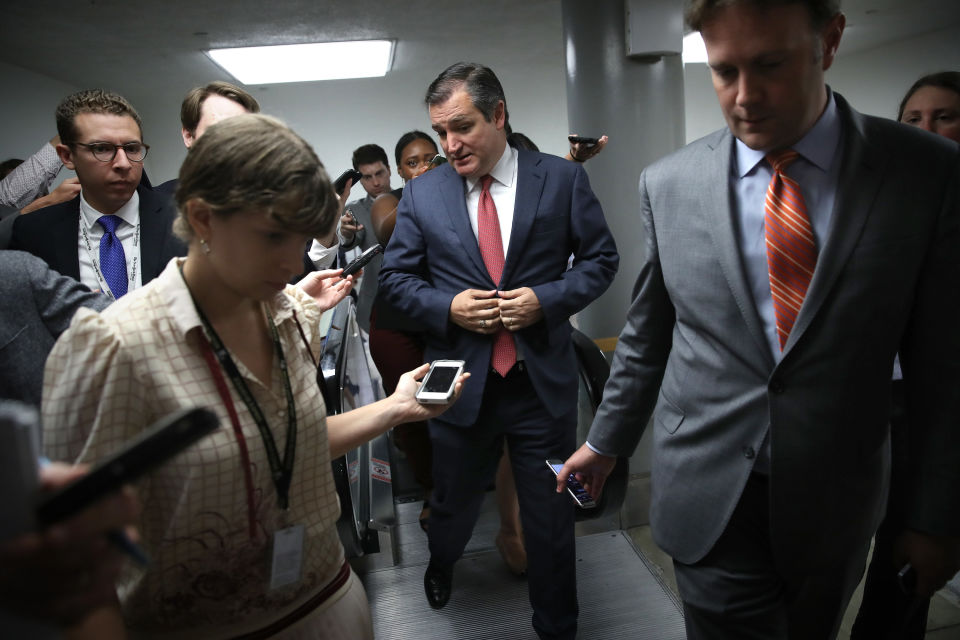 Conservatives and moderate Republicans in the Senate remain divided over the Consumer Freedom Amendment.

The amendment, which was proposed recently by Senators Ted Cruz (R-Texas) and Mike Lee (R-Utah), is being touted as a compromise that would both win over conservative voters and allow insurers to sell plans that don’t comply with the Affordable Care Act’s regulations, so long as they also offer compliant plans.

But moderates (as well as health-care policy experts from across the political spectrum) are worried the amendment would dramatically drive up premiums on ACA-compliant plans as healthy, young people flee to the skimpier non-compliant plans, destabilizing the exchange markets.

Source: Insurers Are Coming Out Against the Consumer Freedom Amendment – Pacific Standard 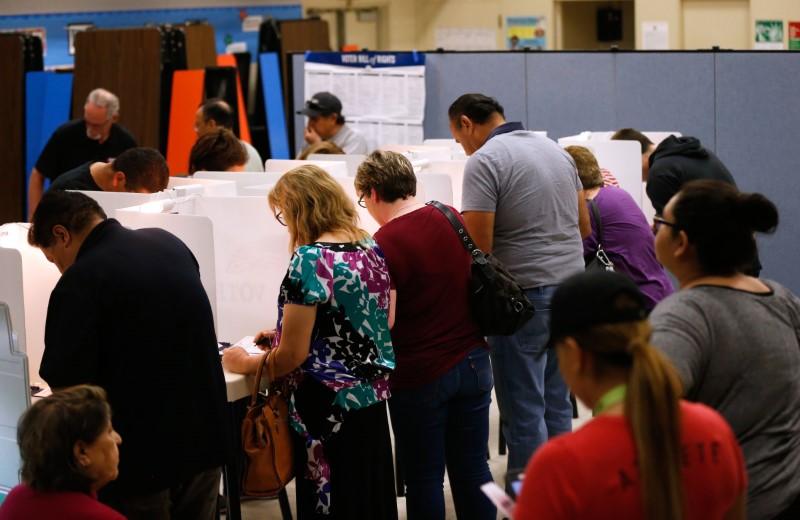 In late June, the Trump administration announced a series of measures to constrict the body politic, making it older, whiter, and wealthier – and therefore more Republican. The Presidential Advisory Commission on Election Integrity is asking for detailed state data about voters.

There already is evidence that merely asking for the data is stopping people from registering.

Voting rights experts say that because voter rolls inevitably contain errors, such as still listing voters who recently moved, the Trump administration is likely planning to use these discrepancies to justify vote suppression efforts such as onerous identification requirements.

(On Monday, while awaiting the outcome of legal challenges to the request and the refusal of some secretaries of state to comply, Trump’s commission put the request on hold.) 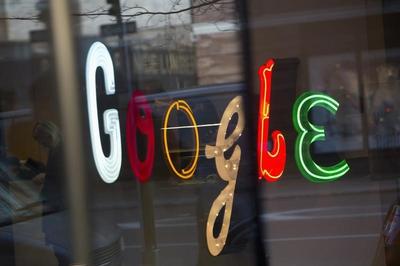 Giant technology companies will always have an advantage over local tax authorities, though. Unlike competing European countries, they can put their global interest first.

The battle is characterised by small wins and losses. Google paid 130 million pounds ($168 million) to UK authorities in 2016, and 306 million euros to Italy this May.

But often, such decisions come down to a matter of nuance. A big company might argue, as Google has, that its UK business merely offers marketing services to an Irish-based sales company, which means that profit from actual sales is rightly taxed in Ireland.

Governments remain at a disadvantage because big businesses like Google, Facebook and Amazon can think globally. Sacrificing a dollar in Ireland to save two in France makes perfect sense for them – and is what shareholders expect. The European Union, a collection of 28 member states, soon to be reduced to 27, finds that kind of thinking difficult.

GSA moved the Technology Transformation Service under the Federal Acquisition Service shortly after the departure of its long-time Commissioner Tom Sharpe.

Sharpe, a career federal employee, was replaced by a political appointee, Alan Thomas.

Source: Is GSA getting too political? — FCW

Wray, who has been in private practice since leaving the Justice Department in 2005, said he is not a cyber expert and will need to get up to speed if confirmed. Senators expressed overwhelming bipartisan support for Wray over the course of the five-hour confirmation hearing.

“Whereas cyber was a sort of discrete topic back in, say, 2005 that had a lot of attention,” said Wray, “now in 2017 cyber in many ways permeates every aspect of national security, of the intelligence community, of every type of criminal conduct we deal with. It’s become part of the fabric both of our security but also the threats to our security.” 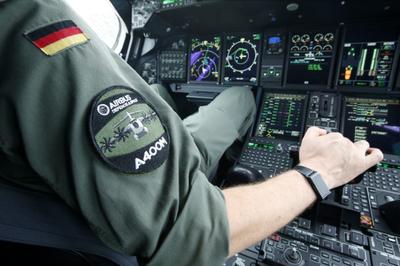 The German military’s aviation safety chief has launched a new initiative against cyber threats, citing research that he said shows hackers can commandeer military airplanes with the help of equipment that costs about 5,000 euros ($5,700).

White House counsel Don McGahn leads a large legal team at the executive mansion. But the counsel’s office is tasked with representing the office of the president, not the man himself.

That has created the need for Trump and those around him to enlist their own lawyers to fend off the Russia probe, which pertains to allegations related to their personal actions or events during the campaign.

The District Court said “there is no question” that the map “was designed to make it more difficult for Democrats, compared to Republicans, to translate their votes into seats.”

The registered Democratic voters in Wisconsin who challenged the plan claimed Republicans employed two gerrymandering techniques in drawing the new districts: “cracking” and “packing.” Both diluted the votes of Democrats statewide, the voters say.

Cracking occurs when a party’s supporters are divided among multiple districts so that they fall short of a majority in each one.

Packing takes place when one party’s backers are concentrated in a few districts that they win by overwhelming margins, reducing the total number of seats they can win.

.. even as the White House labors to present 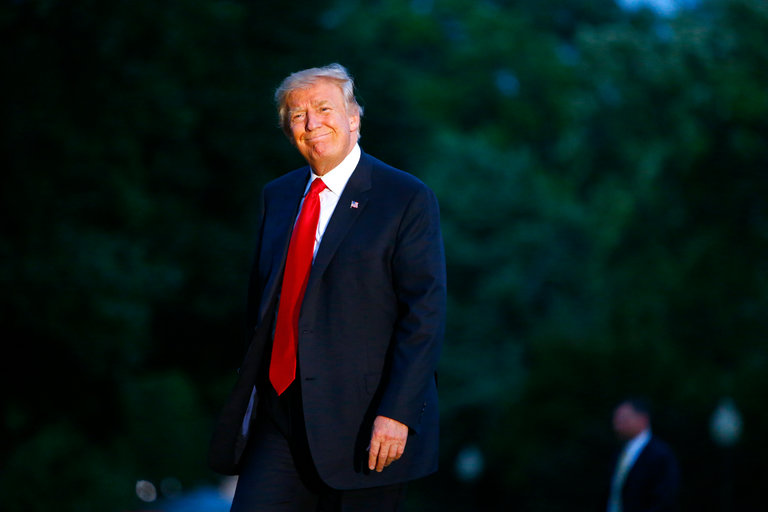 a business-as-usual facade, there is evidence that Mr. Trump’s family will be drawn deeper into the investigation. Two officials familiar with the Senate Intelligence Committee’s investigation said the panel was now planning to expand its inquiry to include Donald Trump Jr.

The officials said Mr. Trump’s shifting reasons for the meeting — and his acknowledgment that he was lured by the promise of Russian dirt on Hillary Clinton — had forced the Senate panel to begin examining his role in the campaign, and any contacts he may have had with Russians.

Source: With Glare on Trump Children, Political Gets Personal for President – The New York Times