“Mitch McConnell needs a white-vote count of at least fifty in order to function,” he said. “If it falls below fifty and stays there for an extended period of time, he cannot survive.” His struggles are casting doubt on whether the political neophyte, who made his name on Wall Street, has the stature in Washington to press through a vote on a measure that former treasury secretaries of both parties have said is critical to preserving the nation’s reputation for financial stability. 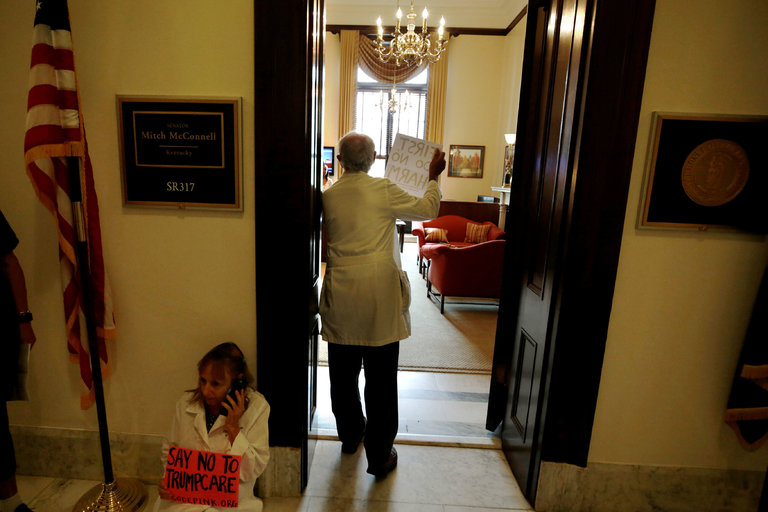 Now, it is likely they have no choice. Republicans will probably have to do what Mr. McConnell predicted earlier this month: offer an olive branch and work quickly with Democrats to shore up ailing online health care marketplaces.

From there, members of both parties have said they want to tweak the existing law to help small businesses and reduce premiums.

Source: Old Truth Trips Up G.O.P. on Health Law: A Benefit Is Hard to Retract – The New York Times

Republicans who have watched Nevada politics in recent years worry their party’s struggles in the Silver State will be a harbinger of things to come as the face of the American electorate changes — especially in other Mountain West states such as Arizona and Colorado.

Economists, agriculture groups and members of Trump’s own administration are urging the president to think twice before slapping tariffs and quotas on countries in the name of national security to protect domestic steel producers.

They say the steel tariffs would lead to a host of problems, including job losses, a fight at the World Trade Organization (WTO) and possible trade wars with U.S. allies.

A separate repeal was the initial GOP strategy at the beginning of this year and ended up being rejected because it lacked the votes to pass.

Too many Republicans wanted to reassure their constituents that there would be a replacement at the same time, aimed at making sure people did not lose coverage.

In a report that could unsettle moderates, the Congressional Budget Office previously found that the 2015 repeal-only bill would lead to 32 million more uninsured people over a decade, with premiums nearly doubling. 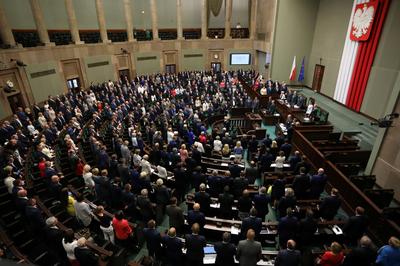 The parliament building has been cordoned off by barriers since Sunday, when thousands rallied against the Supreme Court reforms that would give the PiS broad freedom to replace all its judges. They are currently appointed by the President at the suggestion of the KRS. 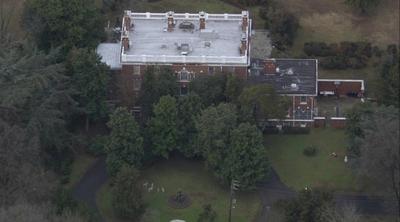 President Vladimir Putin decided not to retaliate at the time, saying he would wait to see what the new administration of Donald Trump would do.

But Trump, besieged by a regular stream of questions about his associates’ purported links to Russia, has scant room for maneuver. He risks being accused of being overly friendly to Moscow if he hands back the compounds without getting something politically substantial in return.

To save on insurance and staffing costs, maternity departments are often among the first to get shuttered inside financially stressed rural hospitals, according medical professionals and healthcare experts.