“Monday was one of the happiest days of my life,” one poll respondent said. “It started out great with Manafort and Gates, and then, bam, out of nowhere, Papadopoulos. I guess I started hoping all days would be like that.”

“It doesn’t have to be someone I’ve heard of, like Ivanka or Pence,” one poll respondent said. “I’d be happy with Michael Flynn’s son, and I’m not even clear what he did in all of this.”

Source: Poll: Americans Were Sort of Hoping Mueller Would Arrest Someone New Every Day | The New Yorker

The Democratic effort to impeach President Trump is set to expand — but not everyone in the party is cheering.

A group of Democrats will file new articles of impeachment against the president this month, according to Rep. Luis Gutiérrez (D-Ill.), who’s supporting the push.

But the campaign is sure to prove a headache for Democratic leaders, who have ventured all year to tamp down rank-and-file attempts to oust the president amid concerns that they’ll undermine efforts to win back the House. 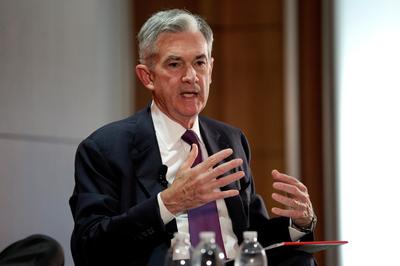 President Donald Trump’s expected nomination on Thursday of Federal Reserve Board Governor Jerome Powell to be the next chair of the U.S. central bank likely will provide investors with some assurance of continuity in monetary policy, supporting the eight-year long stock market rally, but perhaps dealing a blow to those looking for a stronger U.S. dollar. 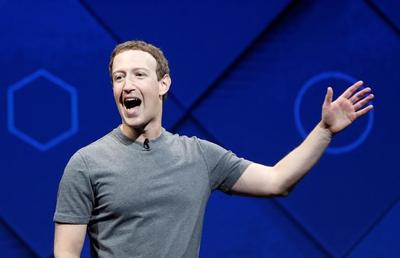 Zuckerberg’s absence in Washington on Wednesday was widely noted by politicians. Earlier in the day, Facebook’s general counsel was raked over the coals by U.S. senators probing how the Kremlin could effectively push propaganda on social media as it tried to sway the presidential election.

Lawmakers were quick to say it appeared Facebook’s first priority was its business as opposed to national security. When Americans leave their bodies to science, they are also donating to commerce: Cadavers and body parts, especially those of the poor, are sold in a thriving and largely unregulated market.

To curb the use of cryptocurrencies in India, a government panel is said to have advised closing cryptocurrency dealers in India, ETNow reported on Thursday quoting agencies. 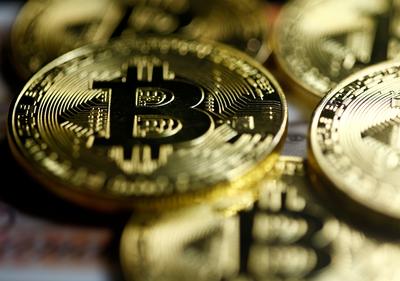 The price move takes bitcoin’s aggregate value, or “market cap” — its price multiplied by the number of bitcoins released into circulation — to more than $117 billion, according to industry website Coinmarketcap.

The aggregate value of all cryptocurrencies is now at a record high of over $190 billion, the website said.

Source: Bitcoin skyrockets above $7,000 for first time ever

Households racked up unsecured debts of over £204.2billion in credit cards, car finance, overdrafts and other loans as of September, latest data from the Bank of England reveal.

However, with the rise, it is within touching distance of its peak of £208.3billion in September 2008, when the financial crisis was in full flow.

Source: Unsecured debt creeps up towards financial crisis peak  | This is Money

“This looks bad. People are forming lines in front of banks.”

So went the phone call the Ministry of Finance received from the Bank of Japan the morning of November 26, 1997. The phrase “financial panic” began forming in the minds of ministry officials.

At an early morning press conference held at the ministry earlier the same day, Finance Minister Mitsuzuka Hiroshi reported the failure of Tokuyō City Bank based in Miyagi Prefecture. He stated, “We are taking every step necessary to fully protect deposits and to stabilize interbank transactions. We will do our utmost to prevent further repercussions.”

Source: Lessons of the 1997 Financial Crisis in Japan | Nippon.com

India and the US have failed to bring out a joint statement under the trade policy forum (TPF) dialogue due to unresolved differences indicating the trade relationship between the two strategic partners may have entered a phase of uncertainty under the Trump administration.

In the first high-profile engagement on trade between the two countries after President Donald Trump won the US presidential elections in November last year, India’s new trade minister Suresh Prabhu visited the US to hold back-to-back annual trade talks under the TPF and commercial dialogue on Thursday and Friday respectively.