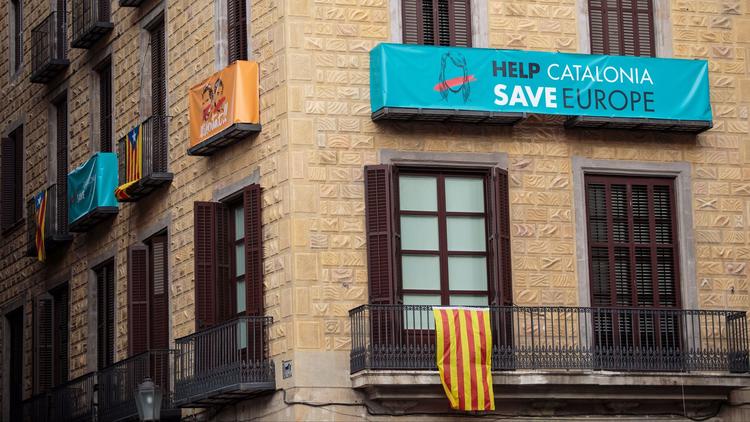 The decision by the parliament in Catalonia to declare independence last week has galvanized independence movements in other European countries. It followed an Oct. 1 independence referendum that was supported by a majority of voters but ruled illegal by the Spanish government.

Europe has seen an upsurge in nationalism in recent years. It has taken the form of a conservative backlash against an influx of immigrants from Africa and the Middle East, but also appears as a mostly leftist movement for more local rule in places such as Catalonia, Scotland, the Flanders region of Belgium, the Corsica region of France and parts of northern Italy.