The reunion gave hundreds of thousands of Russians an opportunity to celebrate and share warm memories of their successful 2016 effort.

Alexey Zholtovsky, a computer specialist who set up over ten thousand separate troll accounts on social-media sites to benefit the Republican nominee, called the reunion a chance for Russians who worked on the Trump campaign to finally meet each other face to face.

The Republican Party thought it had a plan to win the governor’s mansion in Virginia: Run a mainstream candidate who could nonetheless employ the racially charged culture-war rhetoric of President Trump to turn out a white working-class base.

Then the voters voted, and Republicans went down in defeat across the state, from the top of the ticket to the bottom. A Democratic transgender candidate unseated a conservative in Prince William County. The Republican whip in the House of Delegates lost to a self-identified democratic socialist. And Republicans found themselves shut out of the top statewide offices, again.

The result is a bad omen for the Republican Party nationally, who will face head winds across the country in 2018, given continued frustration with political leaders in Washington and Trump’s low approval rating.

China is preparing for war with America.

China is poised to make such a war prohibitively bloody. It has “the most active ballistic-missile program in the world,” according to RAND, one of the leading think tanks on defense issues. Plenty of those missiles could neutralize U.S. aircraft carriers and cripple U.S. bases in Japan and South Korea. The country also possesses 260 nuclear weapons.

The breadth of the Democratic wins surprised even the most optimistic party stalwarts, who worried over their own chances in key races Tuesday.

But as the results rolled in, those Democrats said they had energized their core voters and capitalized on President Trump’s unpopularity to reach swing voters.

“This is not a wave. This is a tsunami,” Virginia Del. David Toscano, the state House Democratic leader, told The Hill in an interview Tuesday night. “This is a huge, huge sea change here in Virginia.”

Democrats are back from the dead.

Downtrodden liberals finally had a night to celebrate after a year of abysmal electoral returns that started with President Trump’s shocking White House upset and dragged on through several high-profile special-election losses in 2017.

A Northam loss on Tuesday would have sent the party into a tailspin. 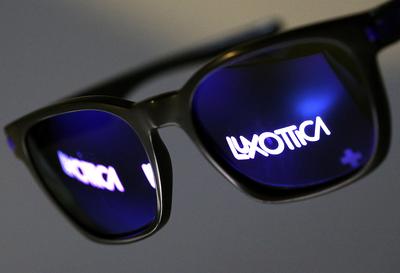 Opponents of the deal include not only smaller rivals, but also the U.S. Democratic Party which noted that eyeglasses were increasingly difficult to afford and said the industry was an example of one that has “seen rising concentration that deserves careful scrutiny, and enforcement.” 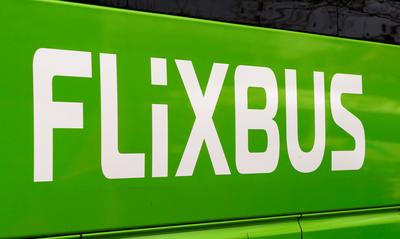 “There is a significant shift in the American transport market at the moment. Public transportation and sustainable travel is becoming more important,” FlixBus founder and manager Andre Schwaemmlein said in a statement.

FlixBus became a major player on European long-distance routes after Germany liberalized the market for inter-city bus services in 2013.

It survived a fierce price war among new market entrants to boost its market share in Germany to more than 90 percent, making its bright green coaches a common sight on German motorways. It does not own any of the buses but rather works with local and regional partners.

Source: Germany’s FlixBus to take on Greyhound in the United States 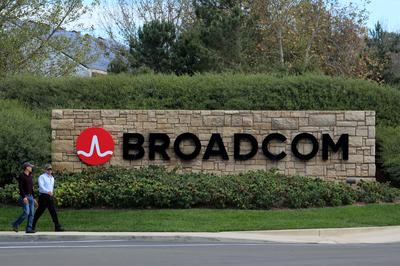 Chip makers are scrambling to create new mobile networks, the so-called fifth generation, which will link phones as well as cars, drones and even industrial devices such as smart street lights, which count pedestrians and send data to city planners.

Now they are jockeying in a mature market to design so-called 5G networks that will be up to 10 times as fast as wireless networks today, which are expected to start rolling out in 2020. 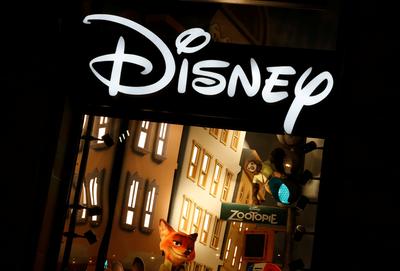 With Fox, Disney in the future could yank Fox programming from Netflix and put shows like “The Simpsons” and movie franchises including “Avatar” alongside Disney classics such as “Beauty and the Beast” plus “Star Wars” and Marvel films.

That would leave a hole in Netflix. Fox made up 17 percent of Netflix’s top-rated shows by IMDb as of June, while Disney made up 7 percent, according to MoffettNathanson and YipitData.

Source: Fox in the Mouse House could give Disney an edge in streaming wars 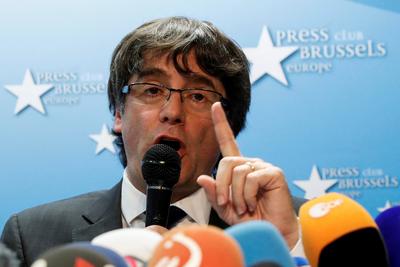 On reaching agreement, Puigdemont told them he was prepared to “spend 30 years in prison” for the cause and the others embraced him in what the source described as an emotional farewell. ANC deputy leader Agusti Alcoberro was among them.

The account of the meeting reveals how the independence movement’s leadership managed to overcome deep-rooted internal divisions and agree a rough game plan for the weeks ahead.

While the two main pro-independence parties finally chose on Tuesday to contest the elections under their own brand rather than a joint ticket, their manifestos will be coordinated and they are still expected to join forces after the vote.