A wave of Democratic victories ignited a ferocious debate across the Republican Party on Wednesday over whether President Trump’s un­or­tho­dox behavior and polarizing agenda are jeopardizing the GOP’s firm grip on power in Congress, governors’ mansions and state legislatures.

A year ahead of the 2018 midterm elections, Republicans are increasingly uncertain about keeping their majorities on Capitol Hill and are worried about how damaging Trump’s jagged brand of politics may become to the party.

“Donald Trump is an anchor for the GOP,” said veteran party strategist Mike Murphy, a Trump critic. “We got that message in loud volume in Virginia. The ­canary in the coal mine didn’t just pass out; its head exploded.”

Sources at the Justice Department told The Hill and other news outlets that antitrust officials had rejected an offer from AT&T on Monday to divest in CNN in order to win approval for the $85 billion deal.

AT&T CEO Randall Stephenson, however, flatly denied that his company had ever entertained the idea of selling CNN to win approval of the deal.

“Throughout this process, I have never offered to sell CNN and have no intention of doing so.”

Election Day 2017 couldn’t have gone much better for the party, which won victories from coast to coast including the day’s top prize: Virginia’s governorship.

Yet many Democrats say the good day came despite an identity crisis within the party that shows few signs of ending.

Asked what the root of the problem is, he replied: “If you don’t know who you are, you really can’t agree on what you’re going to say.” 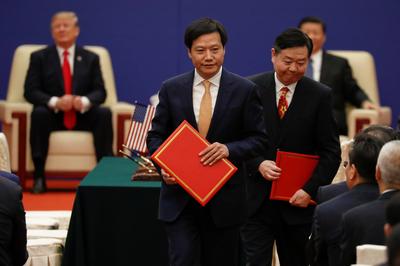 The quarter of a trillion dollar haul underscores how Trump is keen to be seen to address a trade deficit with the world’s second-largest economy that he has long railed against and called “shockingly high” on Thursday. 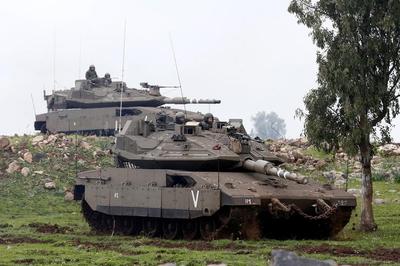 In an ironic twist for the Jewish state, the IS losses have consolidated Iran’s strength in the region, allowing Tehran to establish a Shi’ite “land bridge” extending through Iraq, Syria and Lebanon to Israel’s northern border.

That raises the risk of a military clash between Israel and Iran right at a time when American engagement in the Middle East may start to wane.

This threat is not something the Trump administration can afford to ignore.

As Benjamin Franklin famously put it, Americans have a republic, if we can keep it. Preserving the Constitution and the democratic system it supports is the public’s responsibility. One route the Constitution provides for discharging that duty—a route rarely traveled—is impeachment.

Cass R. Sunstein provides a succinct citizen’s guide to an essential tool of self-government. He illuminates the constitutional design behind impeachment and emphasizes the people’s role in holding presidents accountable.

Catalonia is being watched, with varying degrees of intensity, by Basques, Bretons, Flemings, Scots, Bavarians, Silesians, Ukrainians, Transylvanians, Venetians, Corsicans and others. Its struggle resonates among increasingly nationalist Poles, Bohemians, Hungarians and Greeks, across Europe’s patchwork of regional sensitivities and long-harbored grievances.

Old feuds are rekindled and jealousies revived. Hypocritical Britain cannot talk. It long opposed Irish separatism and denied devolution to Scotland and Wales, while it sent soldiers to aid the break-up of Yugoslavia.

Isaac Asimov’s famous Three Laws of Robotics—constraints on the behavior of androids and automatons meant to ensure the safety of humans—were also famously incomplete. The laws, which first appeared in his 1942 short story “Runaround” and again in classic works like I, Robot, sound airtight at first:

…
Source: How to Build a Robot That Won’t Take Over the World | WIRED 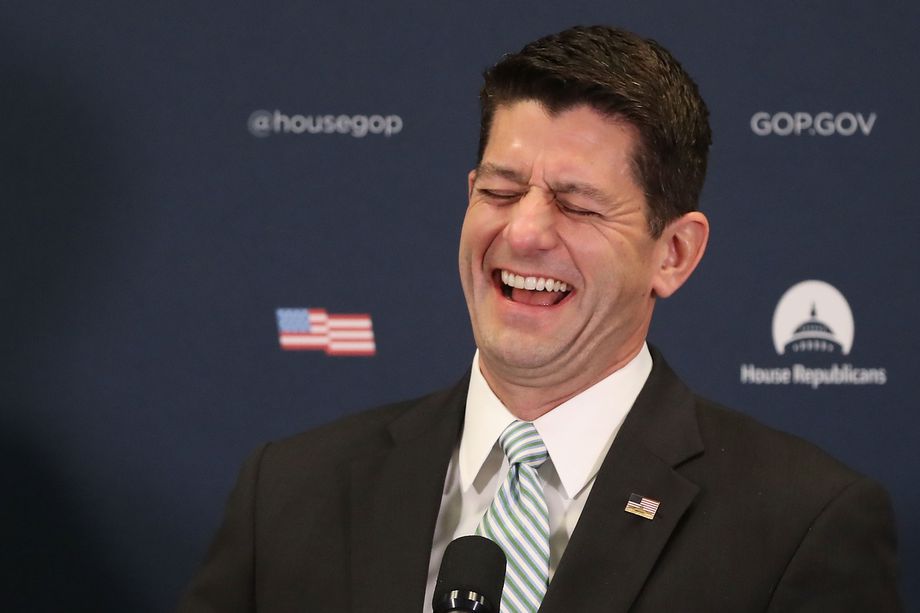 Unfortunately for the American middle class, Ryan is lying.

That tax hike is not only permanent, it actually grows over time because of a change to the inflation indexing of tax brackets.

Indeed, nearly half a millennium before Carl Sagan crafted his Baloney Detection Kit, Galileo established himself as humanity’s premier nonsense-buster and made it his chief mission to counter ignorance and indolence with critical thinking — something crisply articulated in the words of one of the book’s fictional protagonists:

“In the long run my observations have convinced me that some men, reasoning preposterously, first establish some conclusion in their minds which, either because of its being their own or because of their having received it from some person who has their entire confidence, impresses them so deeply that one finds it impossible ever to get it out of their heads. …”

Source: Galileo on Critical Thinking and the Folly of Believing Our Preconceptions – Brain Pickings