“I think we need to be very, very careful here,” Trump told reporters. “This is not just about Roy Moore. This is about our country deciding that we are going to start believing women, something that we have never done before.

Trump cautioned that, if instituted, a new practice of believing women would “totally destroy” the system that the country already has in place. “For years we’ve had a system of believing men,” he said. “It’s worked very well. It’s done a great job.”

Trump told an audience of Asian leaders in Vietnam that he is “not going to let the United States be taken advantage of anymore,” indicating a pivot away from the multinational trade deals of the past.

The president appeared to score a quick win when he announced more than $250 billion in business deals with China. But many of the agreements were nonbinding and short on specifics.

Meanwhile, Trump was one-upped when the 11 other TPP nations announced they had reached an agreement on the core elements of a pact without the U.S.

Repealing the mandate gives Republicans more money to offset the cost of tax cuts, and would fulfill a long-standing GOP promise to eliminate a core part of former President Obama’s health-care law.

Republicans can afford only two defections in the Senate and pass the tax bill if all Democrats oppose it, but Sen. John Thune (R-S.D.) expressed confidence that Republicans have the votes after a count. 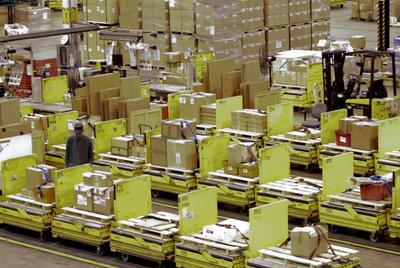 The study found the digital score for roofers jumped from zero to 22, while for parking lot attendants it rose from 3 to 26.

“What we found is that the more digital a job is, on balance the better the pay—and also the less chance there is for total displacement of your job,” said Mark Muro, a senior fellow at Brookings and coauthor of the report. 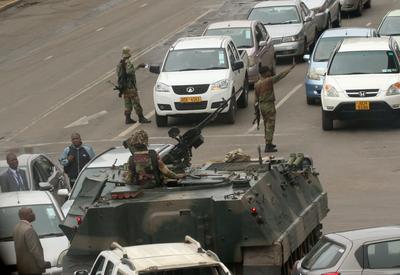 It was not clear whether the apparent military coup would bring a formal end to the 93-year-old Mugabe’s rule; the main goal of the generals appeared to be preventing Mugabe’s wife Grace, 41 years his junior, from succeeding him.

But whether or not he remains in office, it is likely to mark the end of the total dominance of the country by Mugabe, the last of Africa’s generation of anti-colonial state founders still in power and one of the continent’s most polarizing figures. 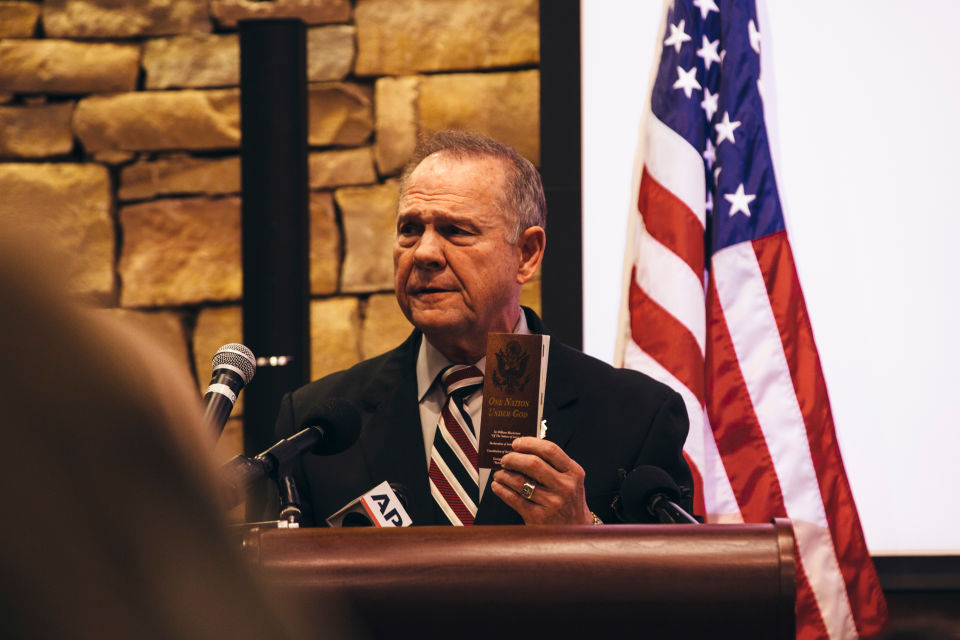 It confirms the long-established principle that, compared to liberals, conservatives are more accepting of “rape myths”—excuses along the lines of “She asked for it,” “It wasn’t really rape,” or “She lied.”

Moreover, it ties this to the fact that those on the left place a greater emphasis on such moral foundations as fairness and preventing harm, while those on the right are more driven by respect for authority and in-group loyalty.

Those “binding” foundations “emphasize the importance of social hierarchy and structure,” write psychologists Michael Barnett of the University of North Texas and Emily Hilz of the University of Texas at Austin. That mindset has been linked to the acceptance of rape myths. 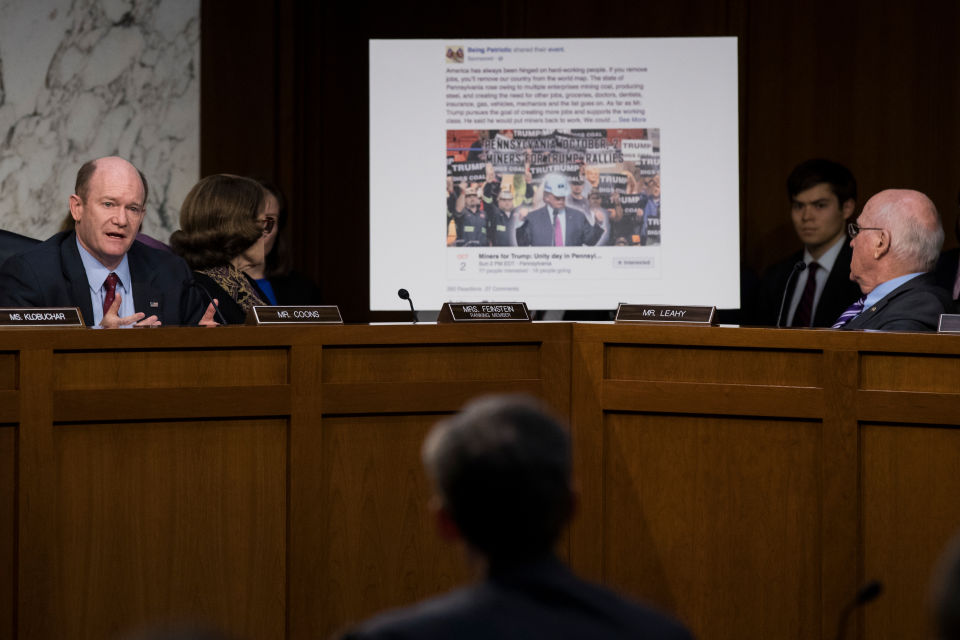 .. So far, this mild awakening to the potential consequences of our Internet architecture has yielded plenty of anti-Facebook rhetoric and partisan-minded red-baiting, but little in the way of substantive changes to the way these platforms operate or—crucially—how they are regulated.

However, some changes could be on the way with a new bill working its way through Congress, the Honest Ads Act. 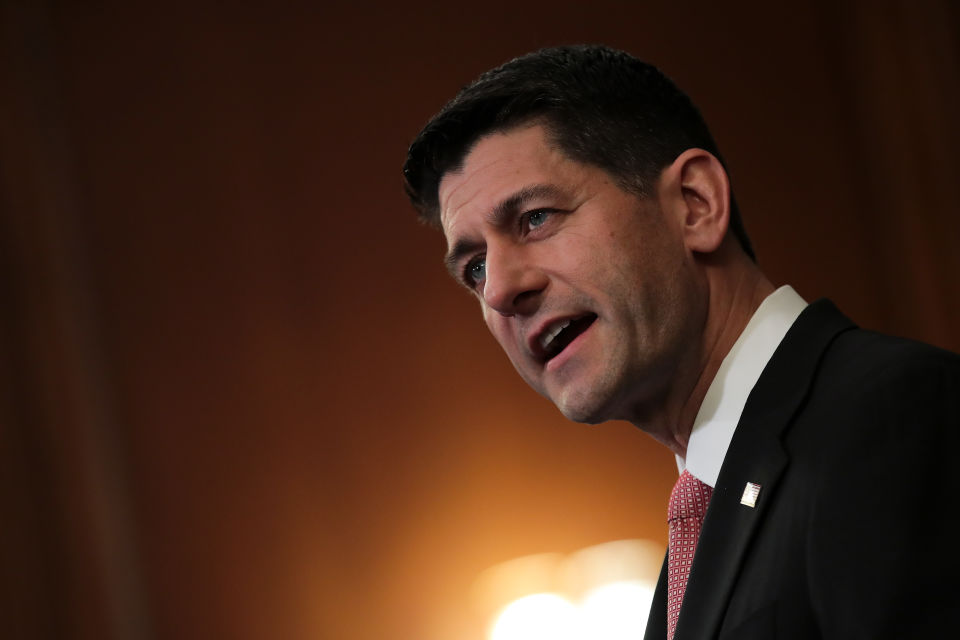 The American Dream of bootstrapping oneself into the middle class looks increasingly more like a pipe dream.

And the most recent assault is in the Republican Party’s proposed tax plan, released last week. If passed, the plan would raise taxes on our nation’s graduate students, making it even harder for education to act as a great equalizer in terms of access to opportunity.

Few countries suffered as much under the Nazis as Poland did during World War II.

And yet, more than 70 years later, it has become a center on the continent for the far right — and liberal critics say the government isn’t doing anything about it. In fact, they say, the Polish far right feels increasingly emboldened by what it perceives as governmental recognition.

Source: How the Poland march shows the normalization of the country’s far right – The Washington Post