Across the country, Trump supporters were overjoyed that, after months of gridlock and wrangling, the man they voted for was about to make Americans other than them wildly richer.

Harland Dorrinson, a Trump supporter from Kentucky, agreed. “When I cast my vote last November, I said to myself, ‘I sure hope this means that people with a thousand times more money than I have get even more money,’ ” he said. “Promise kept.”

Source: Trump Voters Celebrate Massive Tax Cut For Everyone But Them | The New Yorker

Many of the tax benefits help students who otherwise would not qualify for federal assistance because of their family’s income.The current tax debate prompts a deeper look at the entire annual federal support for higher education.

The higher education community is now engaged in a heated debate about whether the current tax benefits for college students should be eliminated as part of tax reform. The House Republican plan says they should. Many in higher education disagree.

But one thing becomes very clear in this debate. Middle and upper income students enrolled — and graduating — from traditional colleges and universities have long benefited from significant financial support through tax laws, outside of federal student financial aid. Many of the tax benefits help students who otherwise would not qualify for federal assistance because of their family’s income. 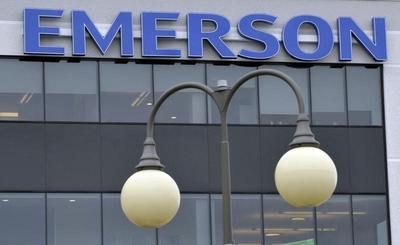 Emerson’s strength is in process automation, helping power plants and factories in sectors such as mining and cement operate more efficiently.

Rockwell is a leader in so-called discrete automation, helping assemble component parts to manufacture items such as automobiles, household appliances and computer systems.

The proposal, tucked deep in the Senate tax-cut plan, calls for airlines headquartered in foreign countries to pay the U.S. incorporate tax rate if:

2) the carrier’s country of origin has fewer than two arrivals and departures, per week, operated by major U.S. airlines. 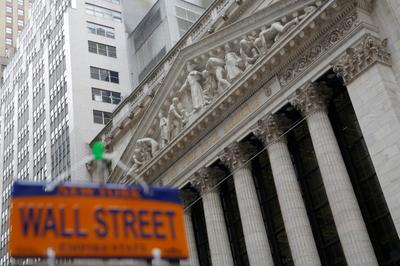 “It certainly seemed that the difficulty of being paid for research was going to increase, not decrease,” said David Hilder, who is now trying to reinvent himself as an investment banker.

Many share Hilder’s grim outlook. Reuters spoke to dozens of current and former analysts who moved to independent research shops or investment firms, joined companies in industries they covered, or have launched new careers or are considering doing so, after nearly a decade of cost-cutting that is likely to accelerate under MiFID. 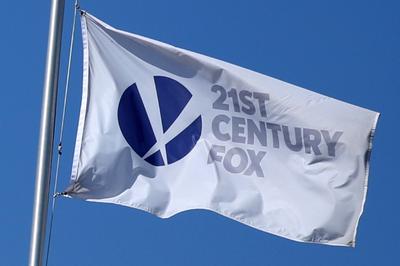 News of competing interest in some of Murdoch’s assets broke even though the U.S. Justice Department was preparing a lawsuit to block AT&T Inc, the largest pay-TV provider in the United States, from buying Time Warner Inc for $85.4 billion, according to a source. This raised questions about the U.S. government’s willingness to allow large media industry mergers. 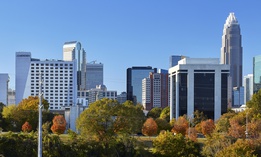 The NLC report, entitled “The Future of Equity in Cities,” points to increasing segregation despite increasing diversity in cities.

“If this trend is brought to its ultimate conclusion, cities will become increasingly segregated, with entirely different economies found within a few miles of each other,” the report states.

“This will have profound implications for economic access, as opportunities are increasingly only available in the most expensive cities, which debt-burdened students or lower-income families will not be able to afford.” 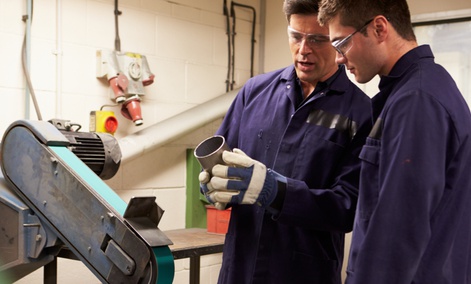 The U.S. has never gotten job training and retraining right.

Under the Reagan, Bush, and Clinton administrations, the federal government invested billions of dollars in programs aimed at helping Americans adjust to a changing economy, such as the automation of the steel industry in the late 20th century and foreign competition in places like Japan and China.

The apprenticeship model thrives in European countries such as Germany, partly because wages vary less across industries than they do in the U.S. In the U.S., apprenticeship programs are difficult to institutionalize because employees are more likely than their European counterparts to leave a job for a different one that offers better wages. Investing thousands of dollars in someone who may leave for a better wage opportunity is a risk few employers are willing to take.

Source: Why the U.S. Fails at Worker Training – Nextgov.com

The Trump administration is reversing an Obama administration ban on bringing to the United States the heads of elephants killed in two African countries.

The U.S. Fish and Wildlife Service (FWS) said it has determined that hunting African elephants in Zimbabwe and Zambia “will enhance the survival of the species in the wild,” which is the standard by which officials judge whether to allow imports of parts — known as trophies — of the animals.

The Trump administration has been filling judicial vacancies in rapid succession, with the majority of nominees having one thing in common: ties to the Federalist Society.

Groups on the left have accused the White House of outsourcing the nomination process to the Washington, D.C.-based group as it seeks to stack the courts with conservative judges.

The Federalist Society, which does not lobby for legislation, take policy positions or sponsor or endorse nominees and candidates for public service, is funded through grants, membership and donations.

Top donors include the Charles G. Koch Charitable Foundation, David Koch and Koch Industries Inc., which each contributed $100,000 last year. The U.S. Chamber of Commerce contributed $500,000, according to the society’s 2016 annual report. Revenue and support totaled $26.75 million in 2016.