What would you say if I told you that Donald Trump is one step away from securing a legacy as the most successful first-year president ever?

On one level, it sounds crazy. The president has spent year one mired in controversy over crazy tweets involving alleged face-lifts of TV stars, horrifically ignorant and ill-advised comments about white nationalists, alleged personal profiting off the presidency, supposed interference in criminal investigations and the connections of multiple members of his campaign and administration team to Russia – and more.

But when it comes to actual policy accomplishments tied to pledges he made on the campaign trail, Trump is actually doing pretty well – whether you like the results or not.

Source: Donald Trump Is the Most Successful First-Year President of All Time | The Report: Opinion | US News 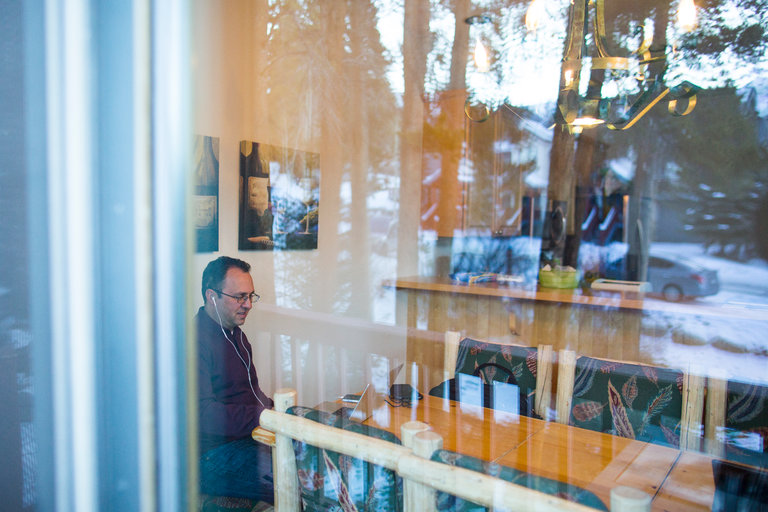 Because the tax overhaul — the first of its scope in more than three decades — is coming so late in the year, it is setting off a mad dash by public companies.

They are required to report the effects of the new law in their financial statements to shareholders in the same quarter that the law becomes enacted, even if the measures themselves go into effect later.

Finishing the necessary analysis on time will be tough.

Companies whose fiscal year closes on Dec. 31 or Jan. 31, as is the case for many retailers, will have just a few weeks to produce quarterly and annual financial statements for investors that reflect the new tax system.

Source: Tax Bill Is Great for Accountants — Unless They Have Holiday Plans – The New York Times

Economic inequality is damaging our country.

The gap between the wealthiest and the rest of us is growing, not shrinking. Yet Congress and a president elected by many who have been left behind economically have passed a tax bill that further widens that gap.

The tax bill should be called the Inequality Exacerbation Act of 2017. This is the wrong direction.

To strengthen our economy for the long run, we need to address inequality head-on through tax and other policies that do pretty much the opposite of this legislation.

Brennan, a vocal critic of Trump, posted the comment shortly after joining Twitter on Thursday. He condemned Trump’s tough stance against critics of his declaration of Jerusalem as the capital of Israel.

The resolution — essentially a formal statement of a U.N. opinion — is not legally binding. But it represents a condemnation of Trump’s decision and exerts political pressure on him to reverse the move.

Some of the United States’ closest allies moved to condemn the decision. The United Kingdom, France, Germany and Japan, among others, voted in favor of the resolution. Other allies, such as Canada, Mexico and Australia, abstained.

Research and learning institutions have been major contributors to the economic transition and revival of many of the region’s major metro areas, including Minneapolis-St. Paul (University of Minnesota), Madison (University of Wisconsin), Cleveland (Cleveland State and Case Western), Columbus (Ohio State University), and Pittsburgh (University of Pittsburgh and Carnegie Mellon). 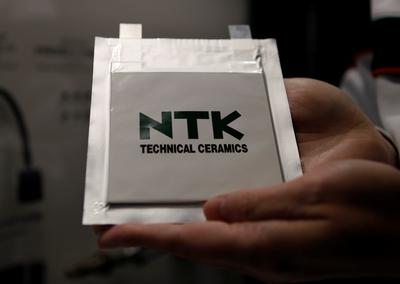 Japan’s NGK Spark Plug Co has for years leveraged its expertise in ceramics technology used in spark plugs to expand into sensors, semiconductors and other products mainly for automobiles.

Now, it sees a future in all solid-state batteries, which experts believe will be safer and more powerful than the lithium-ion batteries currently used in battery electric vehicles (EVs). 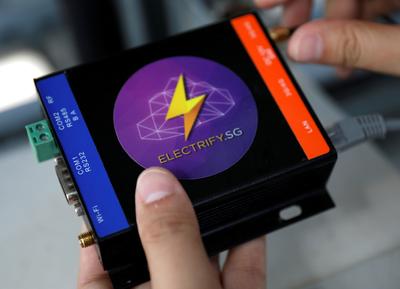 Energy startups have been using blockchain to power electricity sharing in microgrid trials from Texas to Tasmania for a year or so.

“What the internet did for communications, blockchain will do for trusted transactions, and the energy and utilities industry is no exception,” said Stephen Callahan, Vice President, Energy, Environment & Utilities, Global Strategy, at IBM.

The trend illustrates how blockchain is swiftly moving beyond financial services and cryptocurrencies, and offers a glimpse of a growing challenge to the $2 trillion energy market. 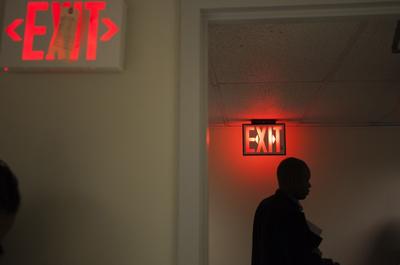 Without robots, the new plant would need many more workers just to move things around, said managers.

Of course, robots have been in factories for decades. The difference now is that the machines are being linked together in networks that allow more oversight and control. At Columbus South, managers and engineers walk around with iPads that allow them to watch production levels in real time and even less-skilled workers have to know the basics of how to use computer drop down screens and entering data.

At the old plant, each part of the operation was like an island. If a problem arose, the people working there could sort it out without ever coming to the attention of managers, Mike Galarno said.

“Here, it’s all data – and everyone is looking and reacting to it,” he said.

This type of work requires some workers with skills normally found in high-tech, not in auto parts factories. Drawing those workers to Columbus – and keeping them – has posed another challenge.