Over the weekend, the demonstrations grew to include counter-protestors, some of whom were participating in pre-planned celebrations of the anniversary of the “Green Movement,” a 2009 wave of protests over presidential election results that was ultimately shut down by the government.

On Saturday, planned celebrations in honor of the demise of the Green Movement were converted into pro-government rallies.

Thus far, there have been more than 50 government arrests and two protestors have died, although Iranian officials have not commented on how or why the two individuals were killed.

Source: Everything you need to know about the protests in Iran — Quartz

Iowa, the epicenter of the Republicans’ 2014 and 2016 surge, is not an obvious place for a Democratic comeback. Unemployment, sinking under 4 percent when Donald Trump won the state, has fallen to 3 percent. Iowa’s Republican delegation to Washington voted for the tax cut bill with no qualms or protests.

Iowans can also subtract their federal income taxes from their state income taxes, a bonus enjoyed in only five other states.

Despite it all, Iowa has seemingly soured on the president and his party.

Source: Iowa went big for Trump, but there are signs its voters are souring on the president – The Washington Post

“The United States has foolishly given Pakistan more than 33 billion dollars in aid over the last 15 years, and they have given us nothing but lies & deceit, thinking of our leaders as fools,” he said Monday morning.

.. GOP lawmakers and the Trump administration are signaling they want to tackle several policy battles that will likely put a spotlight on intra-party fighting.

.. the Tax Cuts and Jobs Act’s corporate tax cut will likely have a much smaller impact on growth than its supporters promise. Here are six reasons why …

Source: Congress missed an opportunity to reform the corporate tax

Lawmakers are returning to Washington without a clear strategy to tackle a massive pile-up of unresolved issues that are threatening a government shutdown in just three weeks.

“It seems leadership is taking a wait-and-see approach to how everything is going to work itself out in January,” one skeptical GOP lawmaker observed. 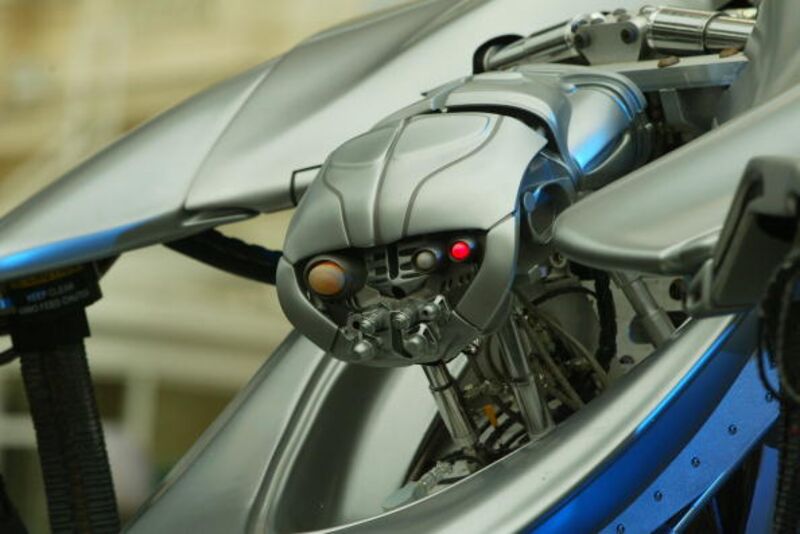 .. the Pentagon was also writing a letter — its 2018 budget request asking Congress for $13 billion in science and technology money and another $10 billion for space-based systems. With all respect to Mr. Hyperloop, he’s going to find the military-industrial complex a much tougher foe than the dinosaurs of Detroit.

Last year a bunch of tech-industry bigshots wrote a letter to the U.N. urging a ban on killer robots. There was a group that held a meeting in November, under the authority of the Convention on Certain Conventional Weapons that tried to get the ball rolling on a global ban. To me, this honestly sounds like a lot of do-gooder nonsense. 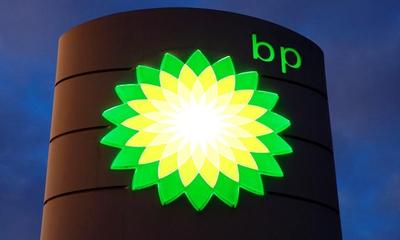 The British oil and gas company said on Tuesday the cut in U.S. corporate income tax from 35 percent to 21 percent was expected to positively impact its U.S. earnings in the long run.

But in the short term, lower tax rates would affect its deferred tax assets and liabilities, resulting in a one-off, non-cash charge of $1.5 billion to its fourth quarter results which are due to be announced on Feb. 8, it said. 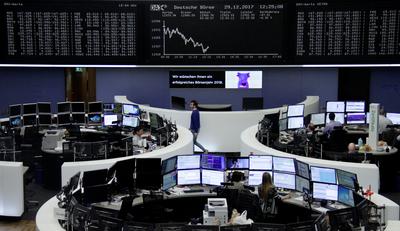 The ailing dollar fell to its lowest in over three months on Tuesday, while surprisingly upbeat Chinese manufacturing data ensured there was no serious new year hangover for world shares despite a groggy start for Europe.