The book, which Bannon had given to Trump as a token of his love and friendship during the 2016 campaign, had been among Trump’s most prized possessions, aides said.

“Trump loved that book, but now he feels that having Bannon’s name on it ruins it,” an aide said.

Another aide, however, cautioned not to make too much of the fact that Trump discarded the Bannon-signed Hitler book. “He’s still got plenty of other copies,” the aide said.

The button, reportedly measuring a massive eight inches in diameter, has been a subject of considerable alarm for Trump’s national-security team since he had it installed on his desk, earlier in the week.

According to White House sources, Tillerson, Secretary of Defense Jim Mattis, and the national-security adviser H. R. McMaster drew straws late Tuesday night to determine who would carry out the high-stakes disconnection mission. A lawyer representing President Trump sought Thursday to stop the publication of a new behind-the-scenes book about the White House that has already led Trump to angrily decry his former chief strategist Stephen K. Bannon.

The legal notice — addressed to author Michael Wolff and the president of the book’s publisher — said Trump’s lawyers were pursuing possible charges including libel in connection with the forthcoming book, “Fire and Fury: Inside the Trump White House.”

China’s established practice of intellectual property (IP) theft has contributed significantly to the acceleration of the country’s technical competitiveness, making China one of the US’s major cyber threats today. China’s IP theft has occurred across every sector of the U.S. market, and most impactfully against our military defense contractors.

The latest Chinese stealth fighter looks like an F-35; it that a coincidence? I don’t think so. Silicon Valley companies, in particular, keep getting seduced into offering more investment in Chinese firms.

Source: What will it take for the US to win against China in cyberspace? | TheHill

Michael Wolff’s upcoming book, “Fire and Fury: Inside the Trump White House,” depicts a president who didn’t expect to defeat Hillary Clinton in November 2016 and who clashed with White House staff. Excerpts of the book were published Wednesday.

Wolff acknowledges in the book’s introduction that it contains conflicting and untrue statements. He writes that certain accounts reflect “a version of events I believe to be true.” 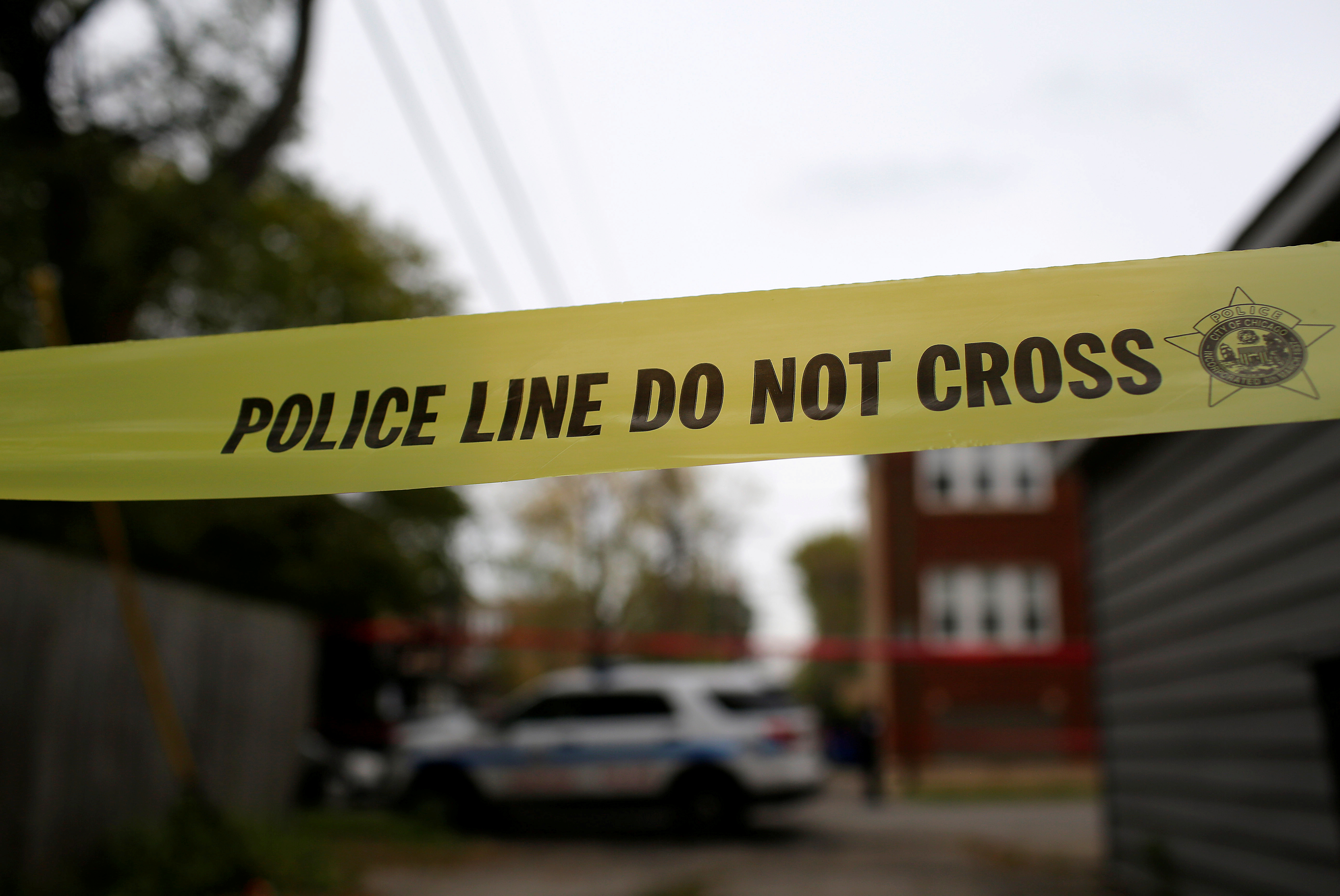 New research shows that offering broad access to treatment for these problems is not only compassionate, but also a cost-effective way to reduce crime rates.

One way to increase access to care is to open more treatment facilities throughout the country. Existing facilities often operate at capacity because of limited funding, so that those who want treatment cannot always find help. 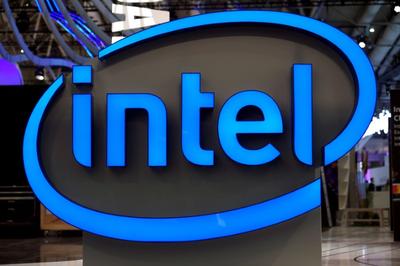 One of the bugs is specific to Intel but another affects laptops, desktop computers, smartphones, tablets and internet servers alike. Intel and ARM insisted that the issue was not a design flaw, but it will require users to download a patch and update their operating system to fix.

Daniel Gruss, one of the researchers at Graz University of Technology who discovered Meltdown, called it “probably one of the worst CPU bugs ever found” in an interview with Reuters.

Gruss said Meltdown was the more serious problem in the short term but could be decisively stopped with software patches. Spectre, the broader bug that applies to nearly all computing devices, is harder for hackers to take advantage of but less easily patched and will be a bigger problem in the long term, he said. 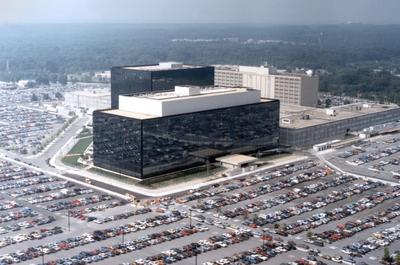 Harold Martin is scheduled to plead guilty to one count of willful retention of national defense information at a federal court in Baltimore on Jan. 22, according to the filings.

Prosecutors said Martin, who was indicted last February, spent up to 20 years stealing highly sensitive government material from the U.S. intelligence community related to national defense, collecting a trove of secrets he hoarded at his home in Glen Burnie, Maryland.

Authorities said they seized 50 terabytes of data from Martin’s home, which officials said could be the biggest theft of classified information in U.S. history.

“Rather than engage in endless legal battles at taxpayer expense, today I signed an executive order to dissolve the Commission, and have asked the Department of Homeland Security to review these issues and determine next courses of action,” Trump said in a statement.

The panel, headed by Vice President Mike Pence, was established in May last year to look into voter fraud but met with resistance from many states.

A federal judge in Washington, D.C., noted in July that the commission was an advisory body that lacked legal authority to compel states to hand over data. 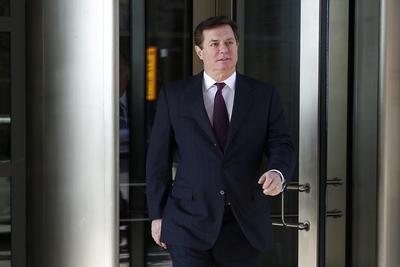 The lawsuit could be the first legal test of how far Mueller’s mandate extends, a question that is critical to his investigations into Manafort’s and others’ financial, real estate and other dealings.

Under the terms of Deputy Attorney General Rod Rosenstein’s order in May appointing Mueller, the special prosecutor not only can probe links or coordination between Trump’s campaign and Russia but also can look into “any matters that arose or may arise directly” from the investigation.