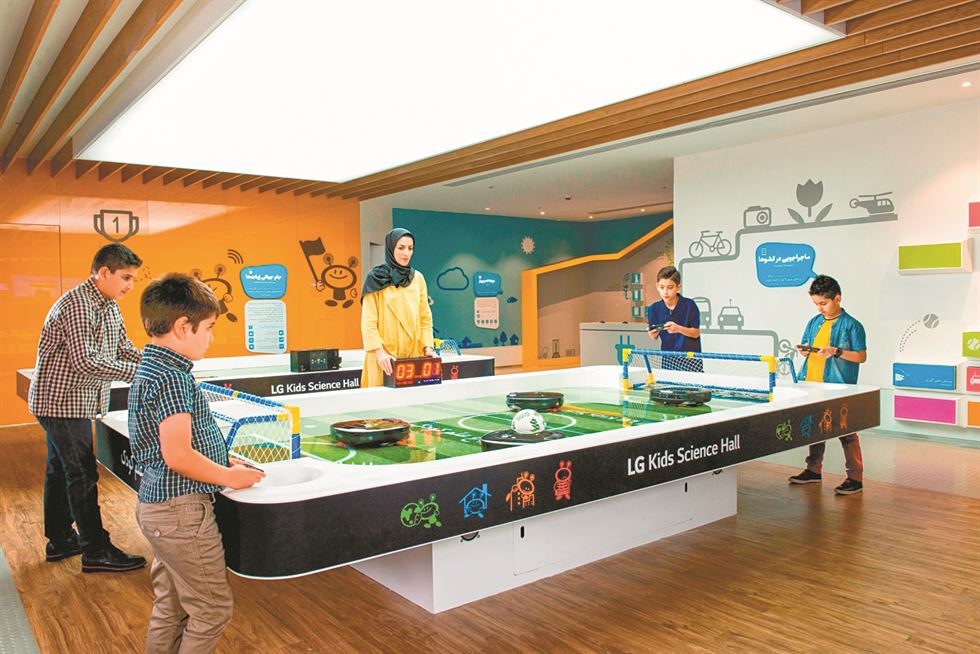 Seoul and Pyongyang also agreed to resume talks between their militaries to reduce tension, and revitalize exchanges in “various other fields.”

Earlier in the day, the South said the North Korean military had restored a communication hotline in the West Sea, which was shut in February 2016 to protest the shutdown of the Gaeseong Industrial Complex.

“The delegates of the two Koreas agreed to make the PyeongChang Olympics an opportunity to restore strained relations between the states,” Vice Unification Minister Chun Hae-sung said.