“I don’t know the entire poem, but it’s something like ‘Give us your tired, your poor, your yadda yadda yadda,’ ” he said. “We could keep all that but then put in, right at the end, in big letters, maybe, ‘except if you’re from a shithole country.’ ”

“I think if a boat from a shithole country came and saw that poem with those words at the end, they would turn around and go right back to wherever they came from,” he said.

This militarization must be understood as part of a mushrooming of U.S. counterterrorism strategy across the globe.

To this day, the government does not release information about counterterror activity to the public.

In creating the map shown above, the Costs of War Project assembled this data in one place for the very first time. The project gathered information country-by-country from reputable news sources, government websites and expert input.

Every article or passing mention in the U.S. Department of State’s “Country Reports on Terrorism,” for instance, provided a glimpse of a tiny node in an expansive network of shadowy U.S. combat operations.

Source: U.S. Counterterrorism Forces Are Active in Many More Places Than You Know | The Report: Opinion | US News

Put another way: President Donald Trump’s campaign to steer the federal bench to the far right, which conservatives say are among the handful of the president’s first-year accomplishments, is continuing with all deliberate speed.

And minority Democrats, stripped of nearly all legislative tools to affect the process, can barely slow it down, much less stop it. “Reason I canceled my trip to London is that I am not a big fan of the Obama Administration having sold perhaps the best located and finest embassy in London for ‘peanuts,’ only to build a new one in an off location for 1.2 billion dollars. Bad deal. Wanted me to cut ribbon-NO,” Trump wrote.

Despite the media feeding frenzy surrounding Bannon’s rapid fall from power, Trump remains the President. Trump, by instinct, came to many of the same conclusions in his campaign that Bannon has over the last several years.

But ultimately, voters identified with Trumpism, not Bannonism.

Bannon’s departure will not spell the undoing of the Trump administration and its agenda unless this feud signals an unlikely decision by the President to abandon the principles that got him elected in the first place.

So why, then, has Bannon’s precipitous decline generated so much glee among the bipartisan elite in Washington?

Why are people as disparate politically as Bill Kristol and Sally Kohn coming together in such a triumphalist gloating spree?

Source: Bannon is gone, but Trump’s movement is stronger than ever | TheHill 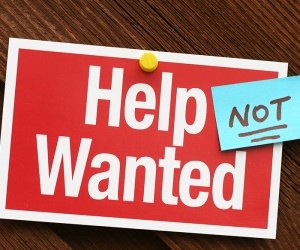 Robert Mueller would likely confront Trump over whether he obstructed justice by firing former FBI director James Comey. The special counsel could also force Trump to answer tough questions about his knowledge of some of the most controversial events related to the Russia probe.

In addition, the president would almost certainly be required to speak under oath with the FBI or members of Mueller’s team, meaning he could open himself up to a perjury charge by making false statements.

A group of researchers from the University of Eastern Finland—who previously found that people who regularly used saunas had lower rates of hypertension, cardiac death and dementia compared to infrequent users—now find in a new study that sauna bathing can have a direct effect on blood pressure, heart rate and vascular health.

Source: Are Saunas Good For You? | Time 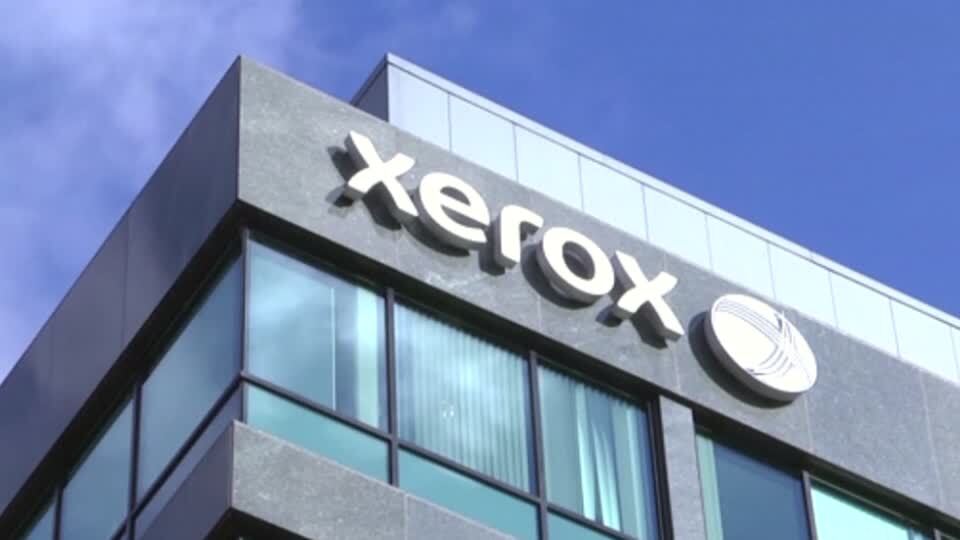 Norwalk, Connecticut-based Xerox been targeted by activist investor Carl Icahn as it struggles to reinvent its legacy business amid waning demand for office printing. Fujifilm is trying to streamline its copier business with a larger focus on document solutions services.

Xerox, which pioneered photocopiers, and Fujifilm already have a five-decade old Tokyo-based copier joint venture focusing on the Asia Pacific region including Japan and China, leaving Xerox to cover the rest of the world.

The legislation, which passed 256-164 and split party lines, is the culmination of a years-long debate in Congress on the proper scope of U.S. intelligence collection – one fueled by the 2013 disclosures of classified surveillance secrets by former NSA contractor Edward Snowden.

Senior Democrats in the House had urged cancellation of the vote after Trump appeared to cast doubt on the merits of the program, but Republicans forged ahead.