The microwave, which Trump uses to heat up popcorn, pizza rolls, and a variety of other snacks, offered its account in an official statement released on Tuesday afternoon.

Minutes after the microwave’s statement, the White House press secretary, Sarah Huckabee Sanders, sneered at the oven’s assertion that it was impartial in the debate over immigration. “Like most microwave ovens, it came from another country,” she said. 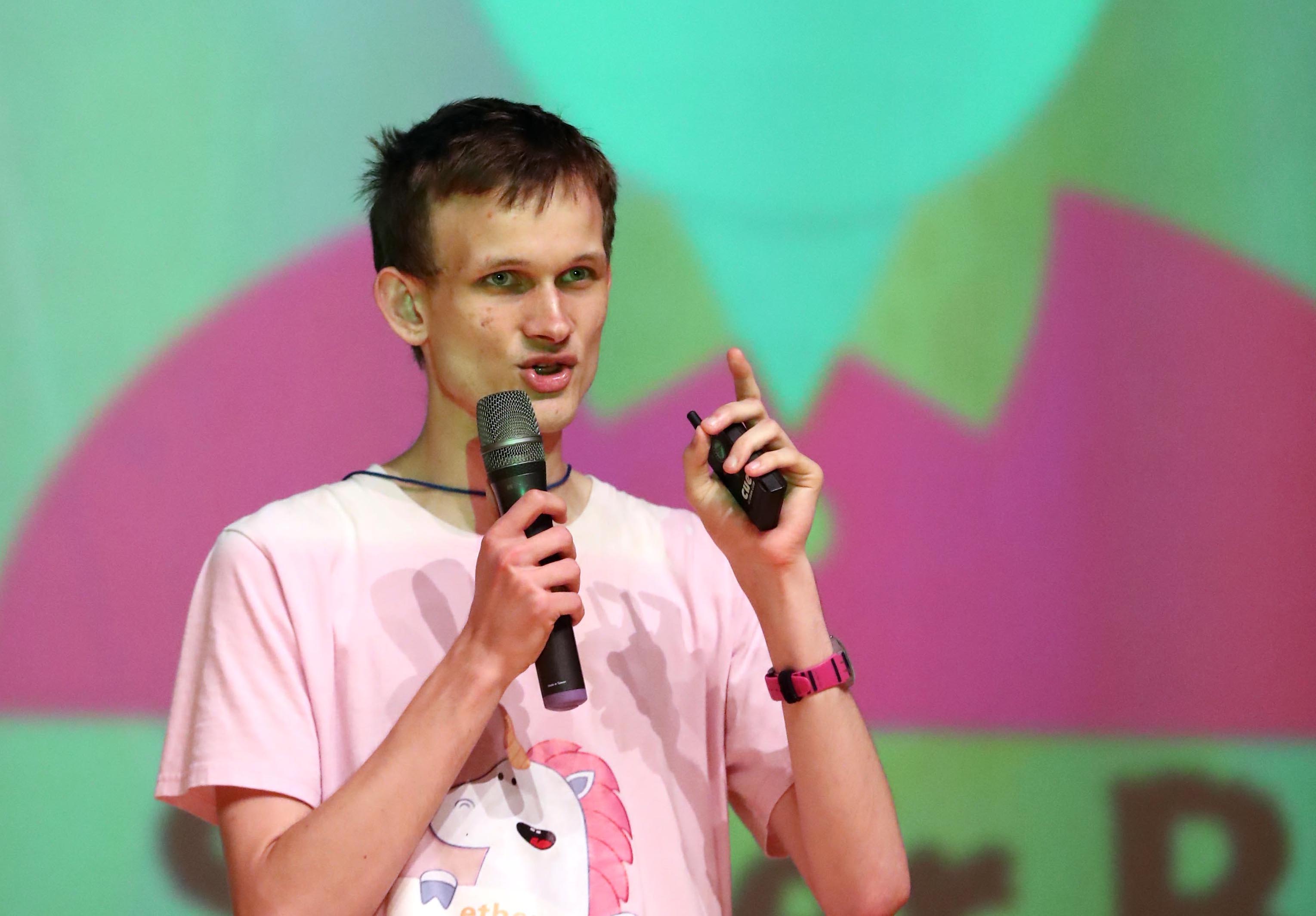 According to Vitalik Buterin, the fast increase in Ethereum’s price has resulted to many people in the community now focusing on price rather than the product’s performance, hurting the cryptocurrency’s future potential.

Buterin has repeatedly called on the Ethereum community to focus on building a product rather a “navel graze”. Since December, he has tried with his social media posts to start a conversation on the blockchain’s true potential.

If Democrats are to reclaim the majority in the House of Representatives this year, they will almost certainly do so with the help of Minority Leader Nancy Pelosi’s home state, where multiple favorable waves are building.

Multiple sources told The Hill that Bannon indicated to lawmakers that he would answer questions about the Trump campaign, but not about his work on the transition team or in the White House. Bannon, alongside his lawyer, said he would only answer those questions when he speaks to Mueller.

That stance infuriated lawmakers. Sources described the meeting as a “total free-for-all” and “brutal.”

All three potential presidential candidates, along with two others, Sens. Elizabeth Warren (D-Mass.) and Bernie Sanders (I-Vt.), voted against a recent four-week spending stopgap that did not address the plight of recipients of the Deferred Action for Childhood Arrivals (DACA) program.

They argue that taking a principled stand won’t hurt Democrats in tough races because there’s strong bipartisan support for protecting Dreamers.One Democrat close to Harris said the senator is open to a deal, “but she wants to see what it looks like.” 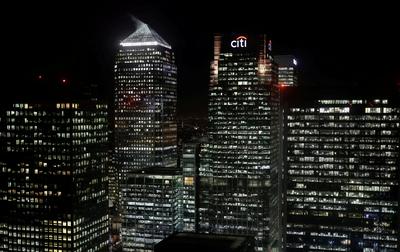 The law, signed by President Donald Trump last month, has made fourth-quarter earnings a messy ordeal for big banks. It forces them to take one-time hits on earnings held abroad and changes the treatment of deferred tax assets, both of which affect Citigroup in particular.

However, banks and other large U.S. corporations expect to benefit greatly from lower taxes and other provisions in the new law over the long term.

Chief Executive John Flannery has previously raised the idea of selling pieces of the largest U.S. industrial company, but went slightly further on Tuesday, saying GE is “looking aggressively” at a spin-off or other ways to maximize the value of GE’s power, aviation and healthcare units. 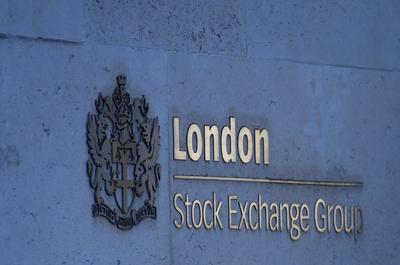 “There wasn’t any immediate catalyst for yesterday’s sharp sell down apart from some weakness in commodity markets, but U.S. markets’ inability to hold onto these sorts of gains might suggest that we could be due some sort of pullback, after the strong start to this year,” said Michael Hewson, chief market analyst at CMC Markets in London.

The Cboe volatility index .VIX, which measures investors’ expectation on price swings in U.S. shares, rose to a one-month closing high of 11.66 from near record low levels seen earlier this month.

Source: World shares pull back from record highs, set for second fall of 2018 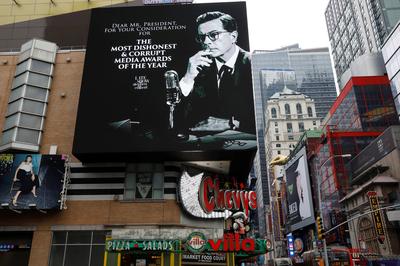 Far from silencing these critics, U.S. President Donald Trump’s announcement that he would hand out awards for what he calls “fake news” has fired up comics and media commentators – and has them competing for a “prize.” 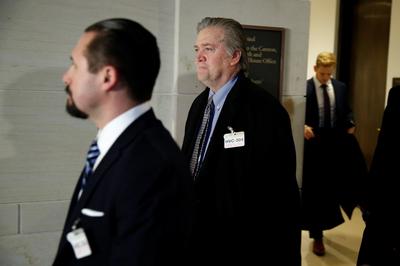 After Bannon initially refused to answer questions about the matter, Devin Nunes, the committee’s Republican party chairman, authorized a subpoena during the meeting to press Bannon to respond.

Even then, Bannon refused to answer questions after his lawyer had conferred with the White House and was told again to refuse to answer questions about the transition period immediately after Trump was elected, or Bannon’s time in the administration, according to Representative Adam Schiff, the top Democrat on the committee.

Separately, the New York Times reported that Bannon had been subpoenaed by Special Counsel Robert Mueller to testify before a grand jury in a probe of alleged ties between Russia and Trump’s 2016 presidential campaign, on Tuesday.