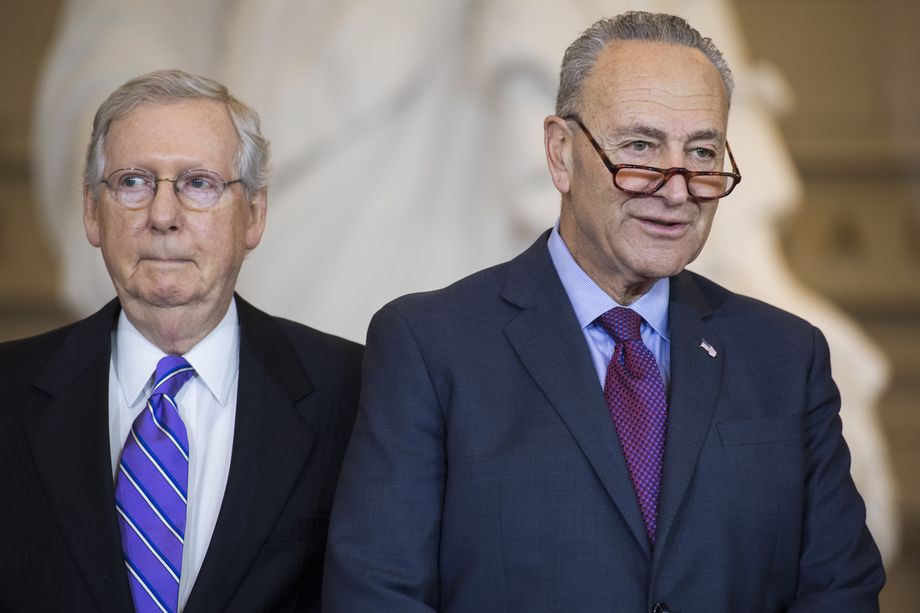 Democrats are betting they’ve found a road out of Shutdown Valley, thanks to a commitment they secured from Senate Majority Leader Mitch McConnell.

The Democratic thinking seems to be this: They have a pledge from McConnell to initiate an immigration debate in the coming days, one they believe will lead to the Senate passing some kind of bipartisan legislation.

An overwhelming Senate vote, they think, will change the underlying dynamic of the DACA standoff, forcing the House and Trump to the table to find a real resolution to the issue — and if they don’t, the blame will be squarely on them.