Calling on “American liars from every walk of life” to march, Sanders said that she had already received commitments from hundreds of liars in the White House, the Cabinet, and Congress.

“These people realize what’s at stake,” she said. “It’s not just Hope Hicks’s career—it’s the lying life style itself.” 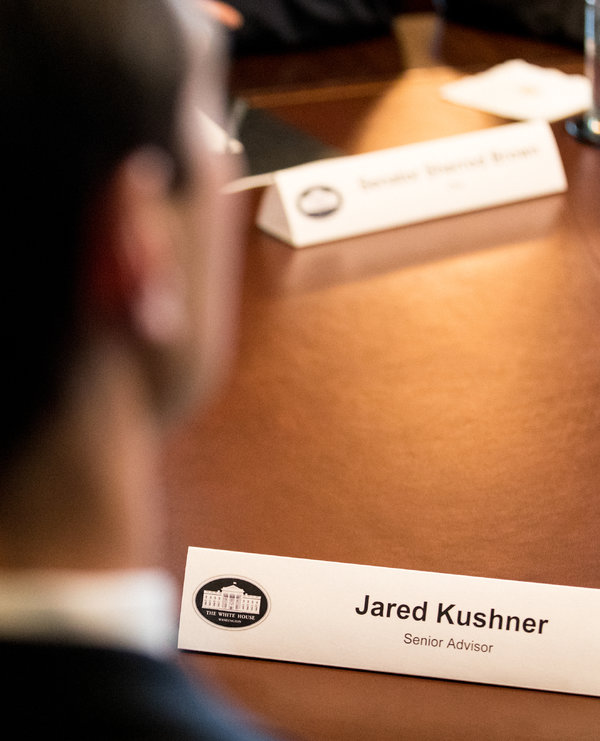 Joshua Harris, a founder of Apollo Global Management, was advising Trump administration officials on infrastructure policy. During that period, he met on multiple occasions with Jared Kushner, President Trump’s son-in-law and senior adviser, said three people familiar with the meetings. Among other things, the two men discussed a possible White House job for Mr. Harris.

The job never materialized, but in November, Apollo lent $184 million to Mr. Kushner’s family real estate firm, Kushner Companies. The loan was to refinance the mortgage on a Chicago skyscraper. 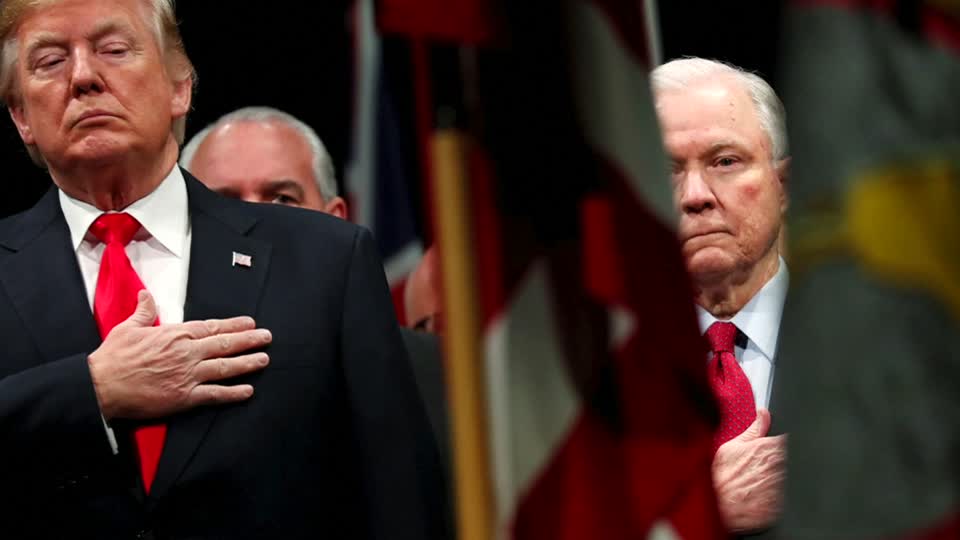 Special counsel Robert S. Mueller III has been investigating a period of time last summer when President Trump seemed determined to drive Attorney General Jeff Sessions from his job, according to people familiar with the matter who said that a key area of interest for the inquiry is whether those efforts were part of a months-long pattern of attempted obstruction of justice. 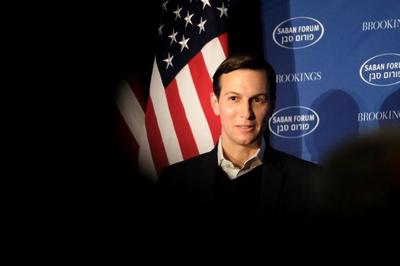 Democrats say Republicans on the House Intelligence Committee are failing to follow up on threats to hold former White House strategist Stephen Bannon in contempt of Congress.

After Bannon refused to answer some committee questions in an interview in early February, infuriated lawmakers issued a bipartisan subpoena and Republicans threatened to hold the mogul accountable.

The Colorado Springs, Colorado-based USOC, which announced the change less than a week after the Winter Olympic Games ended in Pyeongchang, South Korea, had resisted calls to fire U.S. Olympic Committee Chief Executive Scott Blackmun over the Nassar case. Blackmun, 60, did not attend the Games.

The scandal prompted the entire board of directors at USA Gymnastics, the sport’s U.S. governing body, to resign, along with the president and athletic director at Michigan State University, where USA Gymnastics doctor Larry Nassar also worked. It also spawned lawsuits and criminal and civil investigations. 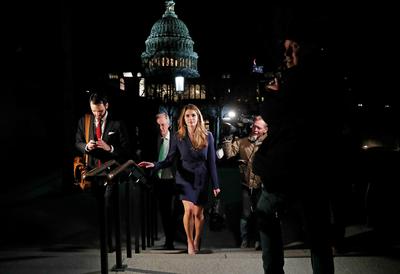 Hope Hicks, one of U.S. President Donald Trump’s longest-serving and most trusted aides, is resigning from her job as White House communications director, a blow to the president, whose inner circle has been depleted by firings and clouded by scandal.

The 2010 election was a major Republican wave. The question is whether 2018 will be the same for the Democrats.

To answer this, it is more important to look at the number districts that might potentially change hands rather than the raw number of challengers. The figure above shows the percentage of incumbents facing challengers who had raised at least $100,000 by December 31.

Source: Is a wave rolling in for House Democrats? Potentially competitive districts and candidates build strength

Trump entered office promising to deliver bilateral trade agreements that would improve upon the 12-nation Trans-Pacific Partnership (TPP). He has been unable to deliver on such pledges for at least five reasons.

First, Trump’s withdrawal from the TPP and his stated desire to pull out of the KORUS agreement and the North American Free Trade Agreement (NAFTA) highlighted the fickleness of his fidelity to existing agreements, even with America’s closest allies.

Second, Trump adopted a maximalist, uncompromising, take-it-or-leave-it-approach to renegotiating NAFTA and KORUS, which is having a chilling effect on any country considering entering into trade negotiations with Washington.

Third, Trump failed to appreciate the integrated nature of value chains in Asia, which have diminished the significance of bilateral free trade agreements.

Fourth, Trump has suggested he wants to use trade agreements to eliminate bilateral trade deficits, as opposed to focusing on market access.

This misguided approach ignores that a trade balance equals the difference between savings and investment.