A confidant of the North Korean dictator said that Kim revealed his true intentions behind the Trump invitation at a high-level government meeting on Thursday night. “Kim said that he was a big fan of Stormy’s, and he decided that meeting with Trump would be a ‘necessary evil’ if he wanted a chance to meet her,” the confidant said.

After more than a year in office, the Trump administration is maintaining a very slow pace for filling top government jobs.

Only 267 of 636 key Senate-approved positions had been filled as of mid-February — far fewer than the previous four presidents at this point in their presidencies. But let’s dig a little deeper and see what we might learn. 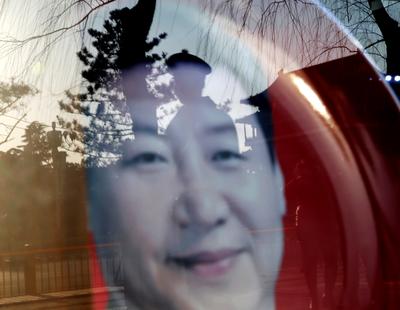 A growing space for activism in the early 2000s, fueled by social media and a movement of liberal reformers in the run-up to Beijing’s hosting of the 2008 Olympics, was buffeted by intermittent crackdowns from late that year to 2013, when Xi assumed power.

But the Xi era has been marked by what many activists say has been an unremitting squeeze on public dissent, including the government’s increasing control and censorship of cyberspace. 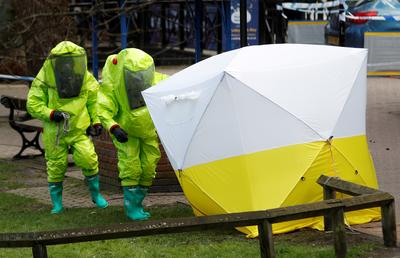 However, the difficulty of manufacturing the chemicals makes them practically the calling card of a government-sponsored assassin. And that may be part of the point – to remind foes no one is safe no matter how far or long they run. That opinion is increasingly shared by experts on Russia, who see the poisoning as a sign of just how committed Vladimir Putin’s Kremlin has become to eradicating its enemies – and reminding others it can do so.

If Moscow was behind the attack, its timing ahead of Russia’s presidential election is significant. 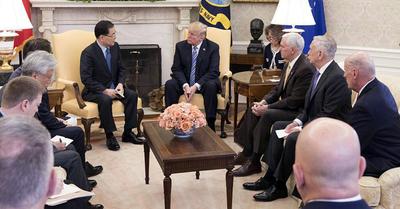 South Korean officials said Friday Trump almost immediately agreed to meet North Korean leader Kim Jong Un, without preconditions, by the end of May. Even proponents of a diplomatic approach towards North Korea worry the administration could be rushing into a summit with little time to prepare.

Such a summit – the first time sitting American and North Korean leaders have ever met – would typically happen after each side had made at least some concrete agreements, said Suzanne DiMaggio, a senior fellow at the New America think tank, who has engaged North Korean officials at unofficial discussions.

“It will have to be managed carefully with a great deal of prep work,” she said on Twitter. “Otherwise, it runs the risk of being more spectacle than substance. 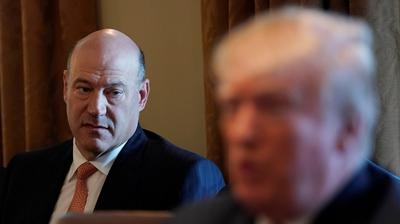 The National Economic Council has in the past been a popular perch for financial heavyweights. Including Cohn, two former Goldman Sachs Group Inc (GS.N) veterans have served as its director. But Trump’s protectionist policies and unpredictable approach to policymaking have made a once prestigious gig unpalatable for many.

Source: Wall Street laments Cohn leaving White House but no one eager to take his place

America was once the leader in steel production and exports globally. What happened?

Our leaders at the time were not thinking ahead and refused to help out a struggling industry that was a victim of global economics, restrictions and foreign dumping of steel. It is not as though American steel became obsolete to a new or better product that was not available at home. We retreated, abandoned and turned our back on a vital national security resource, and became dependent of foreign steel like we were dependent on foreign oil.

There is no excuse for America to cede any industry to others.

Source: There is no excuse for America to cede any industry to other nations | TheHill

While the crisis began in rural America among low-income whites, it has now moved into larger urban areas, where minority communities now account for the fastest growth among overdoses and deaths. Emergency room visits in large cities rose by 54 percent over the last year, the CDC data show.

Obama and former first lady Michele Obama are in talks to receive compensation for producing exclusive content for the streaming service, The New York Times reports.

The White House on Thursday declined to comply with a House Oversight Committee request for information on former staff secretary Rob Porter, and instead detailed changes to its security clearance process since Porter resigned.