Aluminum had been seen as the key to offsetting the weight of batteries in order to extend the range of electric vehicles, crucial to increased consumer acceptance.

But as makers of battery-powered cars look to tap into bigger markets with cheaper vehicles – and embrace technological developments in batteries and components – many are increasingly looking to steel to cut costs. 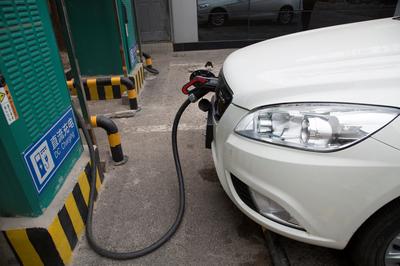 China said it will work to improve levels of standardization in its electric vehicle industry – a sector it is aggressively promoting to help combat smog and to position the country as a leading car-making giant in the future.

This year its standardization efforts will focus on recharging, battery design and fuel consumption, the industry ministry said in a statement.

China will also work to promote its own standards and benchmarks for electric and plug-in electric vehicles overseas, taking advantage of economies of scale to become a global leader in standardization, it said. 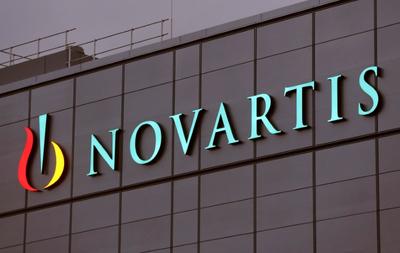 Consumer remedies sold over the counter have lower margins than prescription drugs, but they are typically very well known and durable brands with loyal customers. 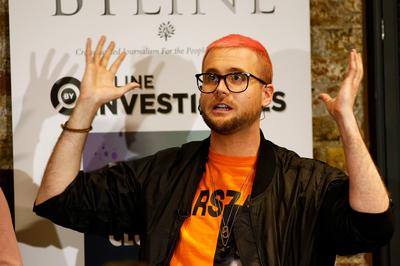 Ripon, the town in which the Republican Party was founded in 1854, was the name given to a tool that let a campaign manage its voter database, target specific voters, conduct canvassing, manage fundraising and carry out surveys.

“There’s now tangible proof in the public domain that AIQ actually built Ripon, which is the software that utilised the algorithms from the Facebook data,” Wylie told the British Parliament’s Digital, Culture, Media and Sport Committee. 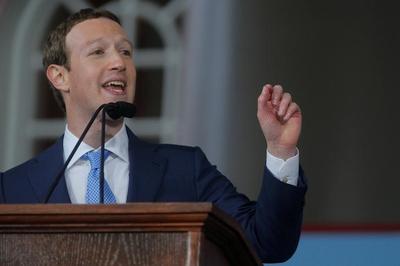 Facebook boss Mark Zuckerberg will not answer questions from British lawmakers over how millions of users’ data got into the hands of political consultancy Cambridge Analytica as the company faces further pressure on both sides of the Atlantic. 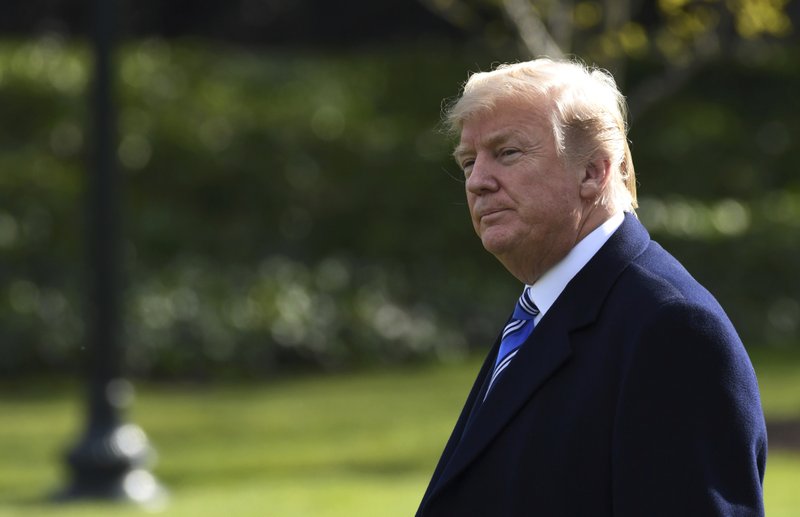 With suggestive statements, cryptic tweets, provocative lawsuits and must-see television interviews, Trump’s adversaries are using some of his own tactics to grab — and keep — the spotlight.

He mastered the art of the tease, building suspense in the name of more attention, long before he ran for office. He’s employed similar tactics in the White House, bringing reality show stylings to the often mundane functions of government. 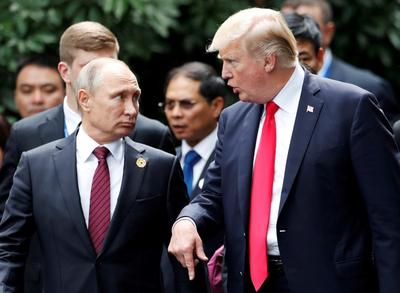 America’s most sweeping expulsion of Russian diplomats since the Cold War may have seemed like a dramatic escalation in Washington’s response to Moscow, but the groundwork for a more confrontational U.S. posture had been taking shape for months — in plain sight.

Regardless of the tough actions, the inconsistent messaging may undermine Washington’s strategy to deter Moscow’s aggressive behavior, experts warn.

Source: Before expulsions, a brick-by-brick hardening of U.S. stance toward Russia

“The beauty of skills-based education is if you can have a defined set of time, you can come away with a credential, a specialization, a certification where you go into the workforce and you don’t have a student debt that’s the size of a mortgage, and there’s a job sitting there at the end of the day,” Rep. Glenn Thompson (R-Pa.) added.

“The rumor mill is that Paul Ryan is getting ready to resign in the next 30 to 60 days and that Steve Scalise will be the new Speaker,” Rep. Mark Amodei (R-Nev.) told Nevada Newsmakers, referring to the Majority Whip from Louisiana.