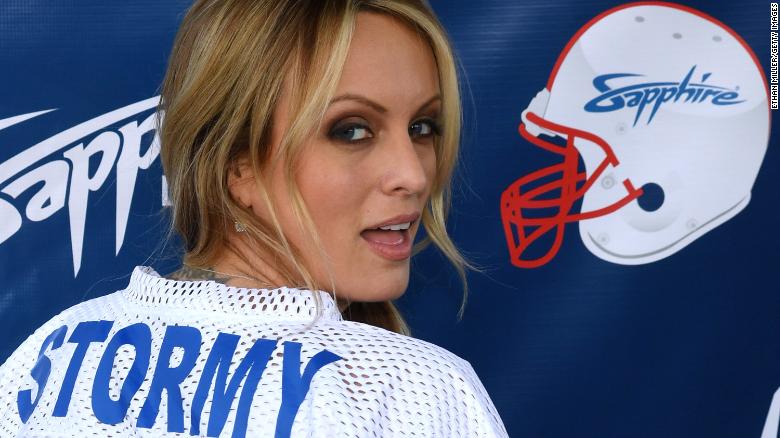 A barrage of revelations and court gambits over the last 48 hours has left President Donald Trump and his shrinking legal team fighting an escalating battle on multiple fronts — involving an explosive triumvirate of sex, Russia and money.

And Trump’s legal tangle became even more complicated when a federal judge gave the go-ahead to a lawsuit alleging that payments to his Washington hotel by foreign governments infringed the emoluments clause of the Constitution.

The dizzying pace of developments was remarkable even for Trump, who has used litigation as a weapon for much of his career and been embroiled in hundreds of lawsuits.

By using hijacked computing power to mine — a practice that uses an intensive level of processing resources to power blockchain transactions — hackers can effectively make their own digital money.

Cybercriminals are especially interested in targeting cloud computing, where they can use the high memory and central processing units (CPU) made available by popular data storage services.“That is where we are really seeing these rapid increase in these types of attacks in public clouds,” Varun Badhwar, CEO and co-founder of cybersecurity firm RedLock, told The Hill.

The Trump administration is picking a new fight with California, this time over global warming and emissions standards for cars.

Environmental Protection Agency (EPA) Administrator Scott Pruitt is expected this week to declare that having the nation’s auto fleet meet an average 54.5 mpg standard by 2025 is too strict, two people familiar with the matter confirmed to The Hill.

Create a mission, not a project

When there is an important goal to be achieved, it is much easier to build motivation and initiative with one that was personally embraced by the team. Getting everyone onboard about the criticality and importance of the goal is one part of the equation.

Having senior leaders above the project team meet with the team to reinforce the message is a way of building shared buy in. Having everyone “get onboard” with achieving the goals and committing is a key to a high performing team. I asked Arkansas-based Acxiom Corp., which earns over $800 million a year selling consumer profiles to the world’s largest companies, what data and insights it held on me.

In Europe and the U.S., companies like Acxiom are allowed to collect data from public and other sources about us. European privacy rules, which are due to be strengthened in coming months, require all data gatherers to disclose to any European who asks what information they hold on them. U.S. law doesn’t give Americans the right to this level of disclosure.

The result of my inquiry shows how, even with little raw data, companies attempt to build detailed pictures of individuals’ finances, relationships, personal interests and purchasing tastes.

Source: How a data mining giant got me wrong 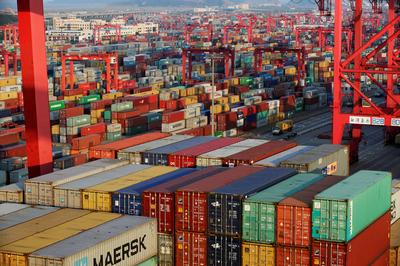 “We don’t need China to buy more chips,” the source said, adding that U.S. industry was concerned about being targeted by Chinese non-tariff barriers. 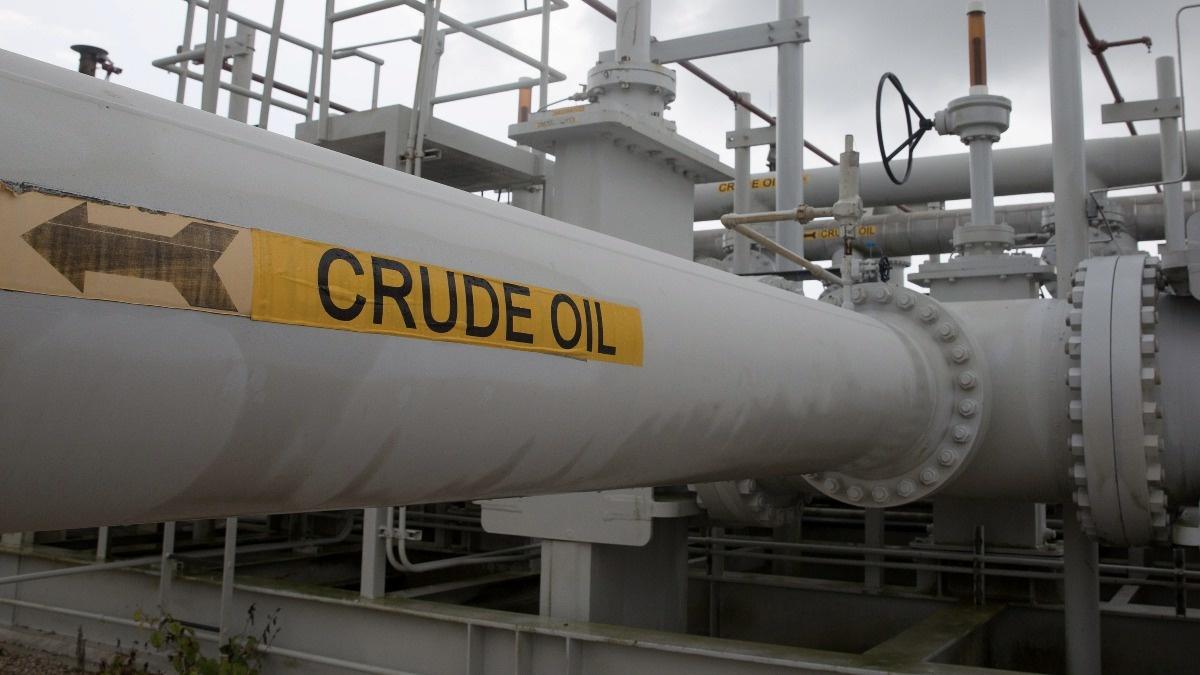 Problems with crude quality would make the U.S. Strategic Petroleum Reserve (SPR) less useful in an emergency because refiners would need to spend time and money removing contamination before producing fuel.

Hydrogen sulfide (H2S) occurs naturally in crude and natural gas, but oil producers typically decontaminate such products before delivery to buyers. High levels of H2S can corrode refinery parts and pipelines – and can be lethal to humans in gas form.

As Facebook’s scandals have unfolded, the backlash against Big Tech has accelerated at a dizzying pace. Anger, however, has outpaced thinking. The most fully drawn and enthusiastically backed proposal now circulating through Congress would regulate political ads that can appear on the platform, a law that hardly curbs the company’s power or profits.

And, it should be said, a law that does nothing to attack the core of the problem: the absence of governmental protections for personal data.

The defining fact of digital life is that the web was created in the libertarian frenzy of the 1990s. As we privatized the net, releasing it from the hands of the government agencies that cultivated it, we suspended our inherited civic instincts. Instead of treating the web like the financial system or aviation or agriculture, we refrained from creating the robust rules that would ensure safety and enforce our constitutional values.

Keeping America’s workforce competitive in the 21st century will require doubling down on science and technology skills, but the government group in charge of boosting STEM education has not measured how well most of its programs work, a congressional watchdog found.

The White House’s Committee on STEM Education failed to carry out performance reviews on hundreds of the federal STEM education programs it oversees, according to the Government Accountability Office.

The interagency group also didn’t monitor how many people from underrepresented communities participated in the many of the initiatives, investigators found.

Source: Government Has No Idea Whether The Billions It Spends On STEM Education Is Working – Nextgov