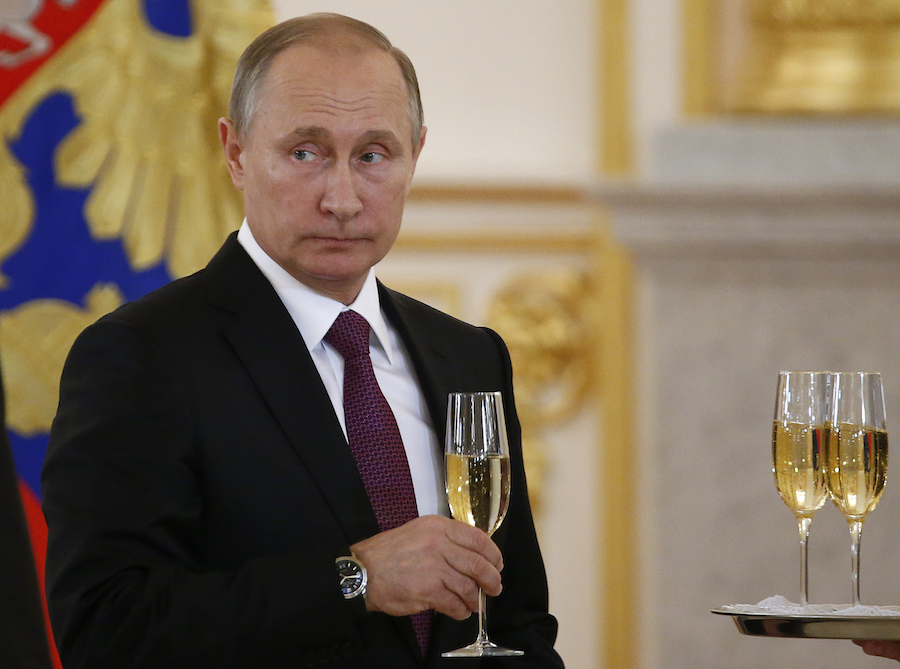 While not necessarily a new doctrine of warfare, its modern iteration takes place at the seams of conventional conflict – the gray zone between peace and war. 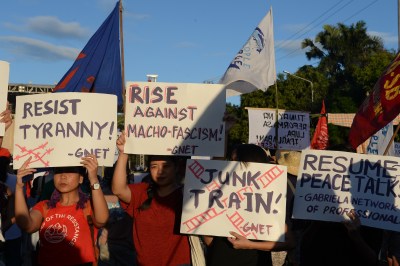 The appeal of the strongman is not new and has enticed adherents throughout history. Their proposition has always been simple and strangely effective.

They pose a false choice, presenting—in a complex society of competing interests—an alternative of greater safety, security, and stability, in exchange for diminished freedoms. This false and even dystopian dichotomy has regained some currency by feeding upon growing public frustration with governments’ inability to make democracy work for all.

And that is how strongmen—perceived to be decisive, armed with populist rhetoric in a “post-truth” world, and ready to cut democratic corners—rise to power.

Source: The Philippines Shows Us the Broken Promises of Human Rights | Time

The FBI just seized the domain the Sofacy Group was using in its scheme, starting to disrupt one stage of the infection process. And though the details of that are complicated, the solution is simple.

Here are four steps you should take right now:

The FBI advises people to update their routers so they have the latest firmware, just like you do with your cell phone. It also recommends turning off remote management (if it’s not automatically disabled).

According to How to Geek, you can do this my opening up the web interface for your router and adjusting the “remote administration” settings.

Source: FBI Router Warning: What To Do | Money

“Economist, author, humanitarian, advisor to world leaders, and a serial entrepreneur of ideas, Hernando de Soto has stamped his mark on history through pioneering work to put capital in the hands of the poor,” said CEI President Kent Lassman.

“Like Julian Simon, de Soto develops and promotes ideas premised on the belief that people are the ultimate resource and the means to eradicate impoverishment. A leader in business, a champion of property rights, and an innovator of technological solutions to age-old problems of title and ownership, de Soto is a force for good who builds on the legacy of Simon.”

Hernando de Soto is the founder and president of the Institute for Liberty and Democracy (ILD) in Lima, Peru, which The Economist called one of the most important think tanks in the world.

Last week, researchers at Dragos released new details about a threat group they call “Xenotime.” They said the group has developed hacking tools to compromise and disrupt industrial safety instrumented systems — hardware and software controls that are used to ensure the safe operations of large-scale nuclear, chemical and other industrial plants and allow for emergency stops to take place.

The group, whose origins are not publicly known, deployed malware to an industrial plant in the Middle East last year that specifically targeted Triconex safety systems manufactured by Schneider Electric. The attack caused the plant to shut down.

We can begin by noting that when the United States goes against international institutions and deals, for example, by imposing tariffs that violate World Trade Organization or other international agreements, aside from immediate negative economic effects, we give other countries good reason to mistrust the value of our word and to engage in similar behavior themselves.

The calculus is that much worse because the United States had the overwhelmingly dominant role in setting up such institutions as the WTO in the first place.

We did it because such international agreements and institutions are in our national interest.

Source: What does Trump want in his on again, off again China trade war? | TheHill 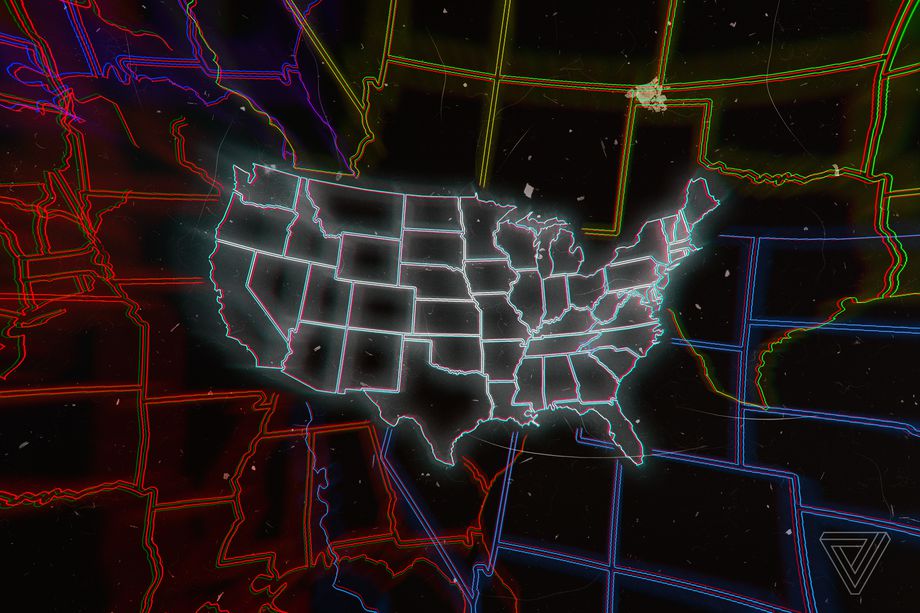 After the FCC moved to eliminate net neutrality rules, states began implementing their own measures. In January, over 20 attorneys general sued the commission before the order was even published. Some governors attempted to use executive orders, while others worked with legislators. California’s bill to restore protections in the state is one of the toughest responses to the FCC’s rollback.

The bill would reinstate rules similar to those in the FCC’s 2015 Open Internet Order. It forbids ISPs from throttling or blocking online content and requires them to treat all internet traffic equally.

But the bill also takes the original rules further by specifically banning providers from participating in some types of “zero-rating” programs, in which certain favored content doesn’t contribute to monthly data caps.

“There is no relationship between the president and Sessions,” one Republican strategist close to the White House told The Hill.

“That’s because Trump values his friendships based on loyalty and obedience — and Sessions is perceived as neither in his current position.”

The strategist argued that this view was “very unfair” to the attorney general but added that it looked like Sessions “has decided to stick it out.” The problem was that Theranos’ technology was never close to ready.

In a series of devastating articles published in the Wall Street Journal starting in 2015, reporter John Carreyrou reminded us that unicorns are usually found only in fairy tales.

Some patients were rushed to a hospital on the basis of erroneous readings, only to be sent home when their blood was properly analyzed by the hospital.

Even worse, Theranos was using brutal intimidation tactics against its own employees to stop the truth from coming out.

Source: Why We Shouldn’t Be Surprised at the Theranos Fraud

If North Korea is ever going to agree to completely denuclearize, then presumably that agreement will arise in the context of a negotiation and not before one takes place.

And presumably if they do agree to completely denuclearize, then they are going to get a lot of economic and political benefits for doing so.

But insisting that North Korea say prior to the summit that they will denuclearize really puts the cart before the horse for the administration. How could they adopt that posture when that very issue is the primary issue to be negotiated?

Effectively, this pre-game squabble occured because Trump wants a deal before the deal itself is to be negotiated. This demand also makes the concept of the summit meaningless, since it is part of the concept of a negotiation that both sides negotiate with one another about the issues that divide them.

Thus if one side demands that the other side concede the primary issue in dispute, then the very idea of a negotiation is useless.

Source: How Trump lost his leverage in the North Korea negotiations | TheHill