Plants, they estimate, make up more than 80 percent of this biomass—of which just 2 percent are human-cultivated crops. Bacteria make up about 15 percent of the total biomass, while everything else accounts for just 5 percent. Almost all life, the team estimate, is land-based, with just 1 percent living in the oceans.

The scientists think humanity may be to blame for the loss of more than 80 percent of wild mammals and about half of all plants. Deforestation, overfishing and hunting are just a few of the ways humans are decimating wild species.

Livestock, on the other hand, is booming. 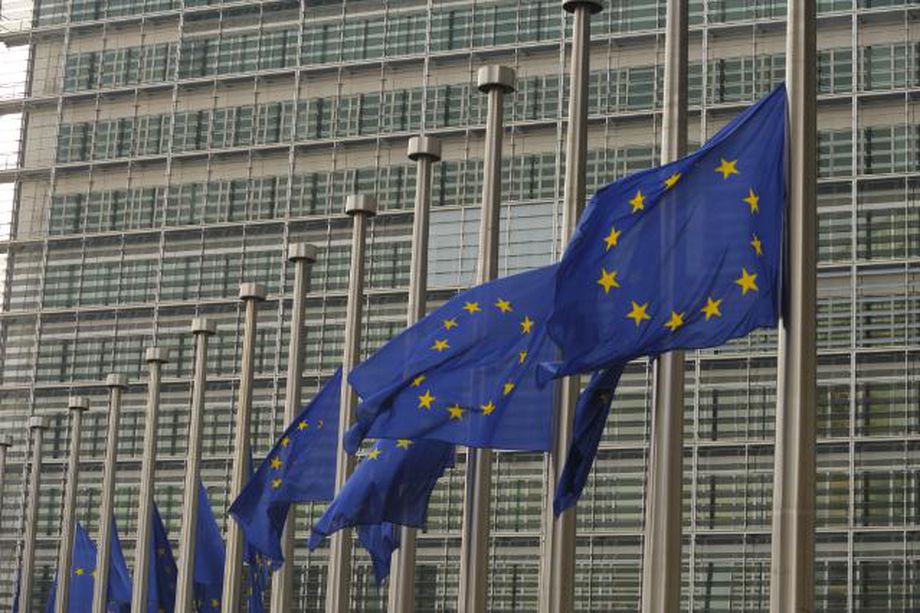 The General Data Protection Regulation will go into effect on May 25th, and no one is ready — not the companies and not even the regulators.

After four years of deliberation, the General Data Protection Regulation (GDPR) was officially adopted by the European Union in 2016. The regulation gave companies a two-year runway to get compliant, which is theoretically plenty of time to get shipshape.

The reality is messier. Like term papers and tax returns, there are people who get it done early, and then there’s the rest of us.

Source: No one’s ready for GDPR – The Verge 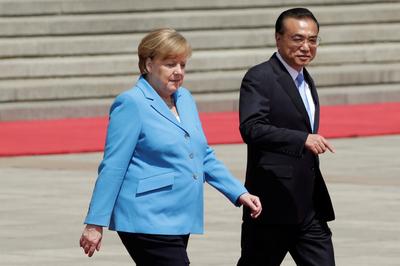 Germany and China, two exporting nations that run large trade surpluses with the United States, have found themselves in Trump’s firing line and are scrambling to preserve the multi-lateral order on which their prosperity rests.

Merkel faces a delicate balancing act on the trip to show Chinese-German solidarity over trade and the Iran nuclear deal without harming ties with long-term ally Washington.

In the latest U.S. trade move that has alarmed Beijing and Berlin alike, the Trump administration announced on Wednesday a national security investigation on into car and truck imports that could potentially lead to tariffs.

It is a common view that if only we use more force against our adversaries they will back down – this is often called active defense, or deterrence, or raising their costs. But it might not be true; maybe cyber conflict is more like the irregular warfare in Iraq or Afghanistan where three presidents have been told “with just a bit more force we can win this thing.”

Cyber conflict be similar to irregular warfare, where more force causes the other side to rise up, not back down, unless we team with those most affected. In this case, that’s the private sector.

Source: Memo to POTUS: Responding to Cyber Attacks and PPD-20 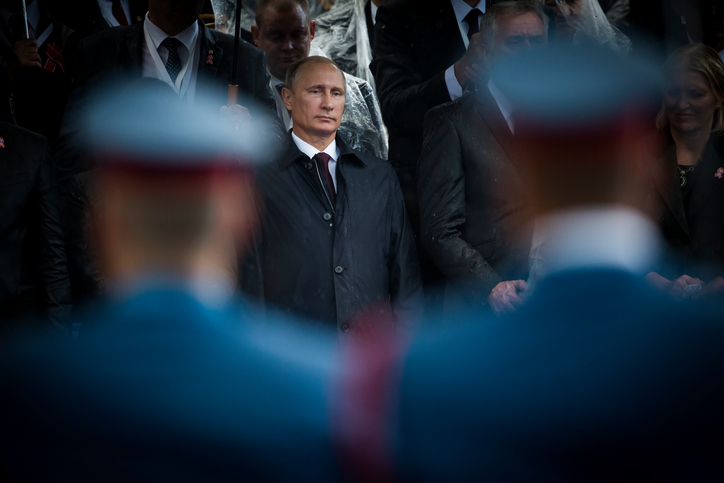 “Russia today is less than the Soviet Union. Modern Russia has no ideological attraction. Its economy, which rests on hydrocarbons and natural resources, offers no economic model. Its nuclear weapons constitute a factor to be considered, but not one that offers influence or coercion.

“Russia’s military suffices to intimidate smaller neighbors and to intervene in favor of dictator friends, but not to carry out major campaigns around the world. Russia’s military sales earn hard currency but don’t fuel insurrections.

“Gone are the days when Russia, as the Soviet Union, was able to intervene militarily by flying Cuban soldiers to Angola to counter U.S.-backed forces or to foment revolutions against Western domination through the Communist International.

An invitation to the exercise, scheduled to start in June, carries political clout, and the disinvitation is likely to heighten U.S.-Chinese tensions at a fraught time.

Though the South China Sea is the stated reason for rescinding China’s invitation to RIMPAC, the decision comes amid delicate trade negotiations between Washington and Beijing. It also comes a day after President Trump appeared to hint he believes Chinese President Xi Jinping is playing spoiler in his planned summit with North Korea’s leader.

The meeting, according to Republican senators, was a chance for the administration to brief lawmakers on its feelings toward ZTE and China amid widespread skepticism.

Reuters and The Wall Street Journal reported this week that the United States and Beijing were close to an agreement to lift a ban on American companies selling components to ZTE.

The Commerce Department imposed the ban and sanctions after ZTE violated U.S. sanctions by selling equipment to North Korea and Iran. In the century or so since the first antibiotic was found, we’ve discovered a small library of bacteria-specific features to disrupt.

The antibiotic sulfanilamide, for example, targets a part of bacterial life that doesn’t exist in humans. Folates like vitamin B9 are essential for DNA synthesis in all organisms. Humans get them by eating fruits and vegetables, but bacteria have to make them from scratch through processes foreign to human cells. Like other sulfa drugs, sulfanilamide plugs up one enzyme in one pathway of one process, stopping bacterial DNA synthesis in its tracks while having no effects on human metabolism.

Penicillin, serendipitously discovered by Alexander Fleming in 1928, and other beta lactam antibiotics (like meropenem) also target a part of bacteria that human cells don’t have: the cell wall.

Source: Where Are the New Antibiotics?

In an interconnected world, the imposition of rules protecting European citizens will have a trickle-down effect on U.S. citizens. But the birthplace of the internet and the beacon of individual rights should not settle for such spill-over benefits.

The GDPR debate about privacy has been going on for almost six years, during which American policymakers have ignored corporate subversion of personal privacy. While their European counterparts wrestled with the issues and resisted a massive lobbying campaign, the U.S. Congress has looked the other way.

Worse than looking the other way, the Trump Administration and Congress repealed the only existing regulations to protect the privacy of American consumers. 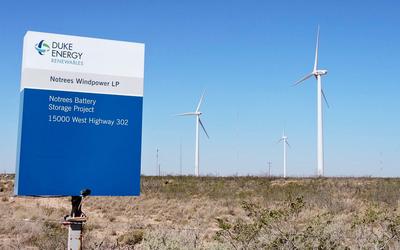 New plant sales are “going to be tough,” Flannery said at an investor conference on Wednesday. “This is not going to be a quick fix, but there is, at the end of the day, long-life assets here with intrinsic economic value. We’re going to make the most of what we have there.”

The competition from solar and wind, along with abundant low-priced gas produced by fracking, is curbing orders for new plants and forcing the closure of old ones. Some utilities are even filing for bankruptcy.