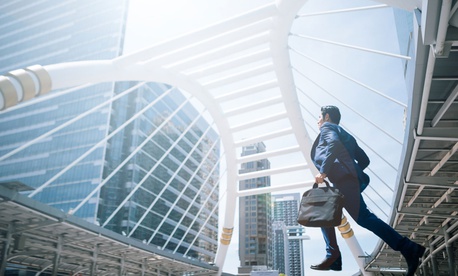 For the first time since the rise of the term “gig economy,” the U.S. federal government will release data showing how many workers rely on non-traditional work arrangements like temp work, freelancing, and on-call work.

The June 7 disclosure has been much anticipated. According to research conducted in the past decade, anywhere from between 0.1% of U.S. employment to 34% of the workforce can be categorized as part of the gig economy—a variance that can largely be explained by inconsistent definitions of the buzzphrase.

Source: We’re About To Find Out How Big The Gig Economy Actually Is – Promising Practices – Management – GovExec.com 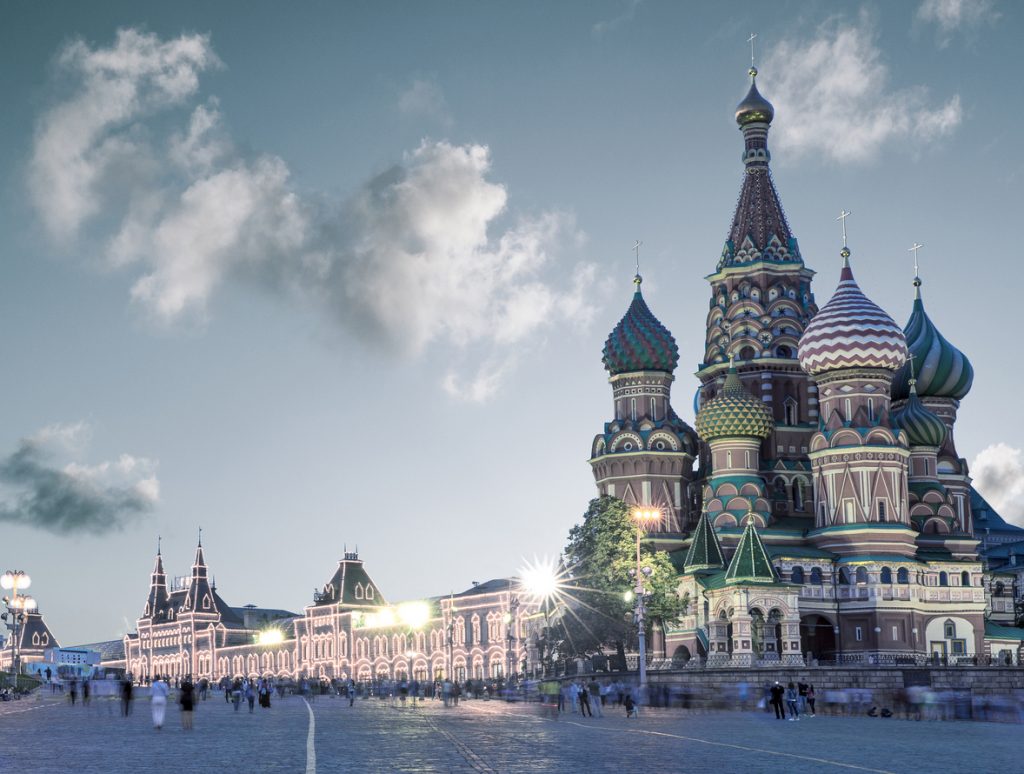 In 1962, Crisis was averted when the Soviets agreed to remove the missiles in exchange for a promise by the U.S. that it would not invade Cuba.

Today’s cyber crisis is similar in terms of the risk to U.S. national security, according to experts, but different, in that the U.S. has no clear and obvious deterrent this time around, and the missiles are already here.  The Trump Administration in April, accused Russia of a coordinated ‘multi-stage’ campaign’ to hack into critical infrastructure networks and conduct ‘network reconnaissance” while attempting to delete evidence of their intrusions.

Source: Are We Headed for a ‘Cyber Cuban Missile Crisis’ with Russia? 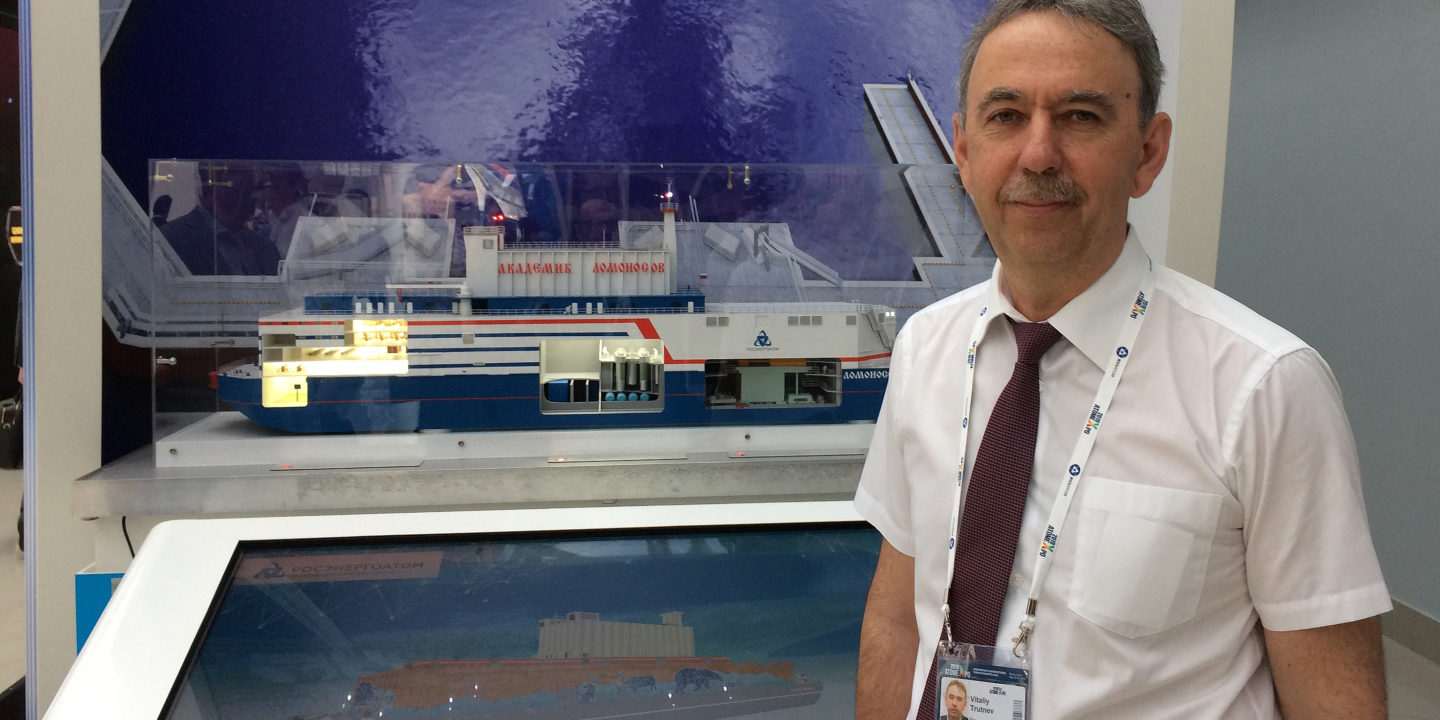 The nuclear FPU (floating power unit) is equipped with two KLT-40C reactor systems – each with a capacity of 35 MW – similar to those used on icebreakers. The vessel is 144 meters long and 30 meters wide, and has a displacement of 21,000 tonnes.

Rosatom Director General Alexey Likhachev said in a statement that the Lomonosov is a first-of-a-kind, or a reference project for mobile medium capacity range nuclear power units that are expected to be in growing demand in the coming years.

“We see great interest from all island nations where it is difficult, for various reasons, to set up a developed centralized power transmission infrastructure,” Likhachev said. 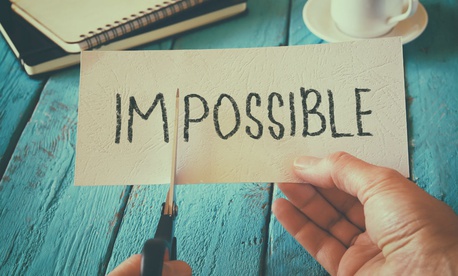 Your beliefs shape the kind of person and leader you are and the behaviors you exhibit.

And how you show up (i.e., your behavior) either furthers your ability to develop relationships that make it possible to influence others or it makes it more difficult. When you can’t easily influence others, your work as a leader can be difficult.

The beliefs that you cling to that no longer serve can be the engine of a never-ending cycle of blaming others for your own inability to influence others and move your organization forward.

If you feel that others are the cause of your woes, ponder the following questions:

Source: Examine the Beliefs That No Longer Serve You – Promising Practices – Management – GovExec.com

Now the voices preaching confrontation with China appear to have won out.

Neither side wants a full-blown trade war, but each believes it has a strong negotiating position.

Commerce Secretary Wilbur Ross will travel to Beijing for talks on June 2, but it’s hard to see how Trump can claim victory without Chinese concessions on tech issues, and it’s nearly impossible that Xi will offer him anything of value.

This is where the risk of real conflict is most dangerous. 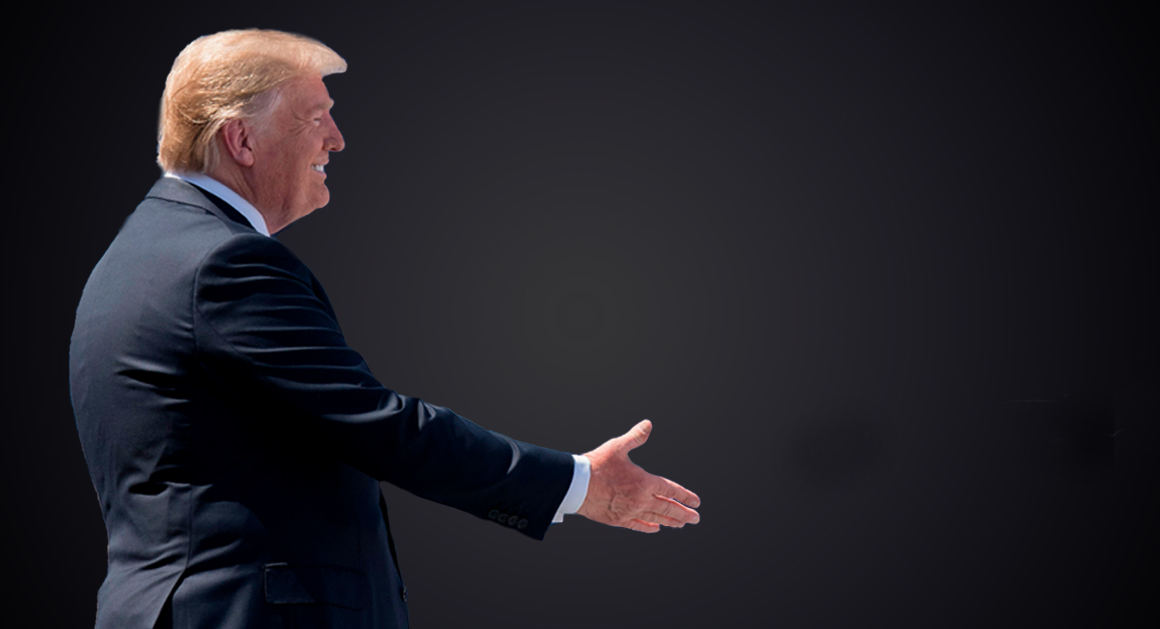 His self-burnished image as a tip-top deal-maker long has obscured an actual record that is far more mixed, pocked with moves and acquisitions that scratched a passing itch but created massive financial problems later.

His best work, too, was his earliest work. Trump was at his most patient, his most diligent, his most attentive and his most creative—his most effective—some 35 to 45 years ago, when he was intent on pile-driving into the cultural bedrock powerful storylines on which he would build his career as a celebrity business tycoon.

Source: ‘He Pretty Much Gave In to Whatever They Asked For’ – POLITICO Magazine

The U.S. is imposing the tariffs under the rarely used Section 232 of a trade law that allows the president to impose tariffs for national security reasons.

Republicans on Capitol Hill have expressed deep disdain for Trump’s actions, warning against a trade confrontation with major allies.

“I don’t think anything good will come out of a trade war,” Senate Majority Leader Mitch McConnell (R-Ky.) said Friday. 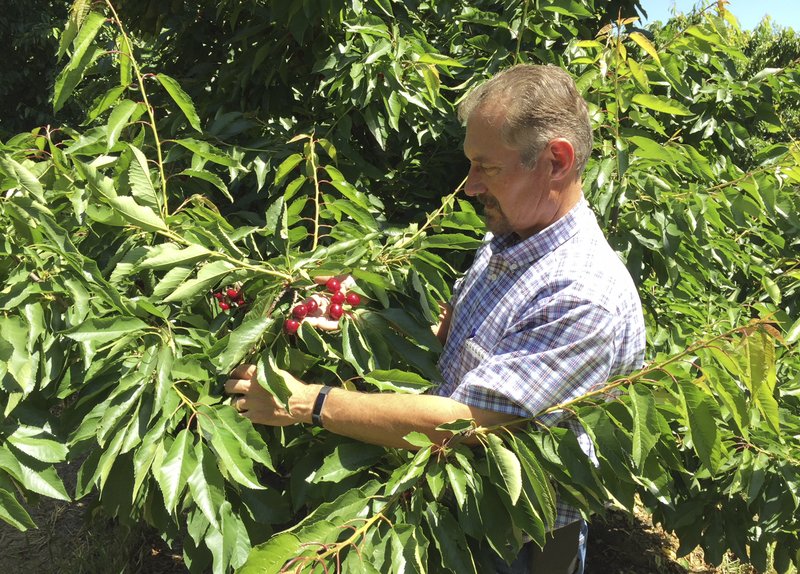 “They’re going to hit the farmers,” said Bryan Klabunde, a farmer in northwestern Minnesota. “We want things fair for all industries, but we’re going to take the brunt of the punishment if other countries retaliate.’”

President Donald Trump, who entered office promising to rip up trade deals and crack down on unfair trading practices, is clashing with trading partners on all sides. To the north, he’s battling Canada; to the south, Mexico; to the east, Europe; across the Pacific Ocean to the west, China and Japan.

Source: From distillers to farmers, trade war would cause casualties

For all the talk of a new-energy revolution, one of the biggest energy shifts underway today is fundamentally an old-school one: a boom in oil production in the Permian Basin, a massive swath of land that sprawls across West Texas and southeastern New Mexico.

The Permian is where, nearly a century ago, a gusher known as the Santa Rita No. 1 all but inaugurated the Oil Age.

Today’s Permian boom resembles those of the past century in two key respects. It results from steady improvement in the technology that’s used to pull oil from the ground. And it is reshaping the geopolitics of energy.