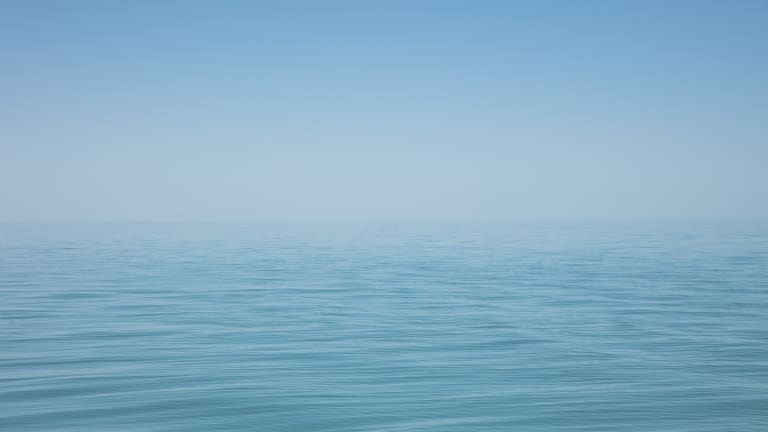 There is a word, sad and resonant, for the last member of a dying species.

The word is endling.

Martha, who perished at the Cincinnati Zoo in 1914, was the endling for the passenger pigeon—the final representative of a bird once so prolific its flocks blackened the sky. The Tasmanian tiger’s endling, Benjamin, froze to death in the Hobart Zoo one night in 1936, when his keepers accidentally locked him out of his enclosure. Lonesome George, the last Pinta Island tortoise, expired peacefully in 2012, at around 100 years old.

A bipartisan group of lawmakers is renewing a push for legislation to block states from mandating that technology companies build “backdoors” into devices they produce in order to allow law enforcement access to them.

The measure is designed to preempt state and local governments from moving forward with their own laws governing encryption before the federal government acts on the issue.

Lawmakers are probing more technology companies’ relationships with Chinese phone makers amid concerns over those phone-makers’ scope of access to user data.

Sen. Mark Warner (D-Va.) on Thursday sent letters to the CEOs of Twitter and Google’s parent company, Alphabet, seeking information on the companies’ partnerships with electronics makers including Huawei, ZTE and Lenovo.

Has a bullying, anchor-negotiating president, who pushed harder than any of his predecessors through military and economic pressure, finally accomplished—at least in his own mind—what has eluded every other administration: bringing the recalcitrant hermit kingdom groveling to the negotiating table?

And therein lies both the problem and the potential. The problem is that both men appear to have been talking past each other. With apologies to a host of writers who have used the analogy (including most recently John Lewis Gaddis), both men are hedgehogs focused on one thing rather than foxes that consider many.

.. each leader desperately wanted the same thing for different reasons . . . and whenever that happens, an agreement may not be far away.

Source: N. Korea, the U.S. and the Strange Path to Singapore

“Macron thought he would be able to speak his mind, based on the relationship. But Trump can’t handle being criticized like that.”

That’s why the gathering of leaders of the G-7 countries–the U.S., the U.K., France, Germany, Italy, Japan and Canada–in La Malbaie, Quebec, on June 8 and 9 is unusually interesting. The host nation’s Prime Minister, Justin Trudeau, previewed the G-7 meeting as “extraordinarily valuable, because it’s an opportunity for like-minded nations to come together and talk about shared challenges.”

Like-minded? Shared challenges? Not with a U.S. President who sees allies as constraints and prefers to get things done by twisting arms and making threats.

Source: U.S. Allies to Turn Their Backs on Trump at the G-7 Summit | Time

It’s become a sardonic joke among residents of this storm-ravaged and bankrupt island: at least, they say, our fellow American citizens know who we are now.

Puerto Ricans can’t agree on whether they want to join the union, remain a U.S. commonwealth or (as a small percentage argue) go it alone as a sovereign country. But nor do they want to continue as they were – subject to the regulatory whims of the federal U.S. government, struggling to keep quaint traditions with antiquated infrastructure and constantly wrangling with fiscal problems.

Local activists see the massive destruction on the island as an opportunity for Puerto Rico to redefine itself as a commercial partner and vacation spot. But the task is complicated by the fact that the island is struggling with its own identity crisis.

“After 120 years of a relationship, we still don’t call ourselves ‘Americanos,'” says Aníbal Acevedo-Vilá, a former governor of Puerto Rico.

Source: Puerto Ricans Are Americans, But They Don’t Get All the Benefits | The Report | US News

North America’s labor markets face massive technological disruptions, which should point all three countries toward preparing the jobs that will serve the continent well in the future.

In the U.S., for example, up to 1.4 million workers may lose their jobs by 2026 because of new technologies. Sadly, none of the three economies are ready for the challenges of further automation.

Source: North America is unprepared for the jobs of tomorrow | TheHill

Since the first questions were raised about the Russian influence operation in 2016, Trump has put forward defenses, raised doubts and thrown out attacks and counter-claims at a rate that dwarfs the typical presidential response to an investigation.

To arrive at that number, TIME combed over statements from the Trump campaign, transition team and administration and key figures such as Donald Trump Jr. and Trump lawyer Rudy Giuliani to isolate the major arguments. (We did not include Trump allies in Congress or the media.)

Source: Donald Trump Made 191 Arguments About the Mueller Probe | Time 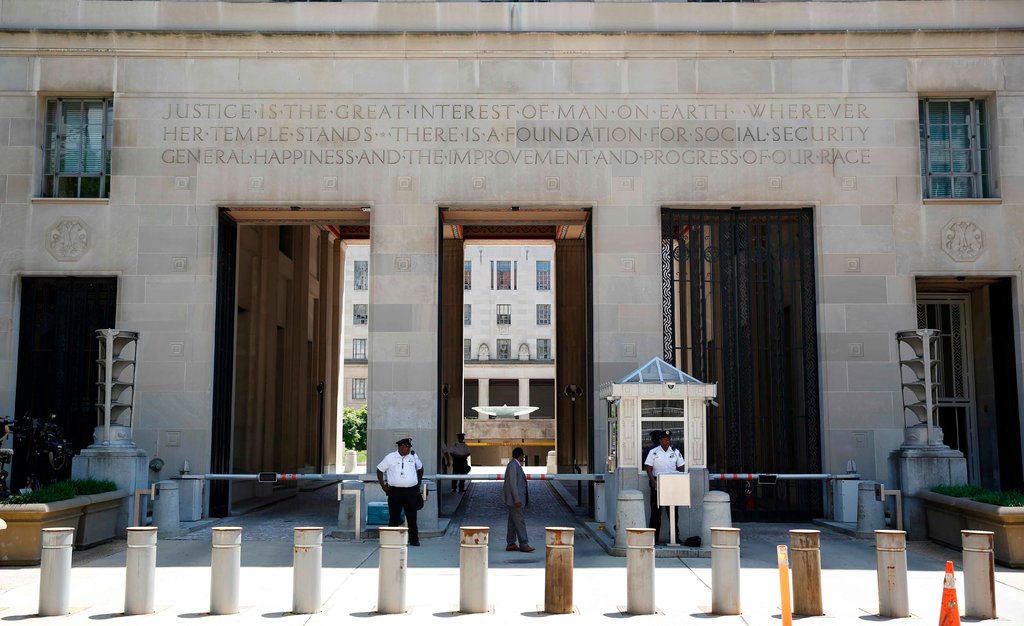 A former Senate Intelligence Committee aide was arrested on Thursday in an investigation of classified information leaks where prosecutors also secretly seized years’ worth of a New York Times reporter’s phone and email records.

The former aide, James A. Wolfe, 57, was charged with lying repeatedly to investigators about his contacts with three reporters.

President Trump on Thursday said he would invite North Korean leader Kim Jong Un to the United States if their nuclear summit in Singapore “goes well.”

At the same time, Trump said he is prepared to walk away from the negotiating table in North Korea.