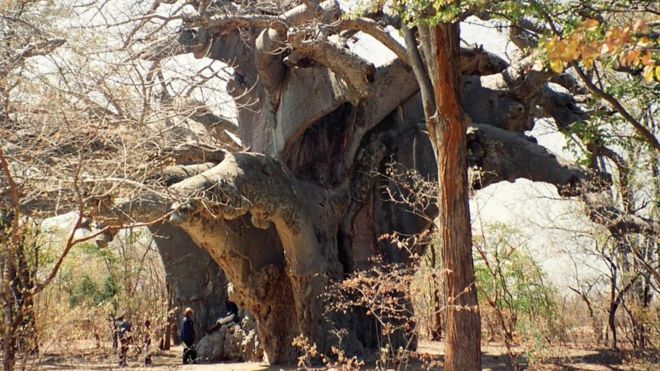 International scientists have discovered that most of the oldest and largest African baobab trees have died over the past 12 years.

They suspect the demise may be linked to climate change, although they have no direct evidence of this.

The tree can grow to an enormous size, and may live hundreds if not thousands of years.

The researchers, from universities in South Africa, Romania and the US, say the loss of the trees is “an event of an unprecedented magnitude”.

Italy and Europe are at an inflection point.

After an election in March in which the anti-establishment Five Star Movement (M5S) and the far-right League party captured a combined parliamentary majority, followed by months of uncertainty, Italy has become the first major EU member state to be governed by a populist coalition.

Unlike most Eurozone countries, Italy’s nominal (non-inflation-adjusted) growth is too weak to produce substantial deleveraging, even at today’s low interest rates.

Other things being equal, a rise in nominal interest rates would thus produce rising debt ratios and further constrain the government’s fiscal space, with adverse knock-on effects for growth and employment. And, unlike most of the rest of Europe, Italy’s real per capita GDP remains well below its 2007 pre-crisis peak, indicating that the restoration of growth remains a key challenge. 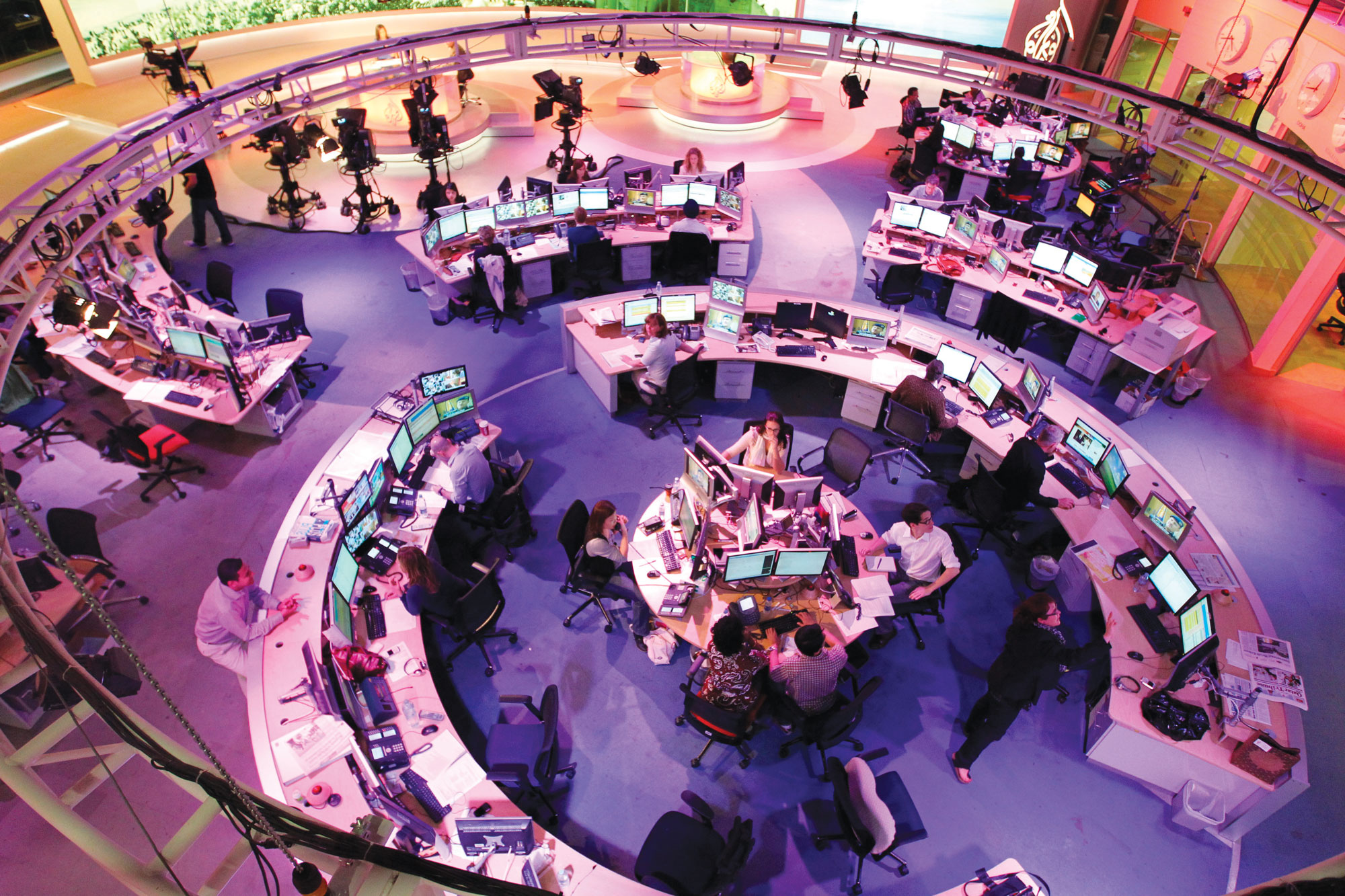 The blockade has also allowed us to accelerate policies we have long been working towards, including those related to our labor system. Backed by the International Labor Organization, we have introduced new laws that provide greater protection and freedom to our workers and expat community, and are, in this regard, a model for the region.

The attempts to isolate Qatar failed. Instead, we have strengthened our diplomatic ties with our international partners, including our friends in Europe. The Head of the EU Delegation to Saudi Arabia, Bahrain, Kuwait, Oman and Qatar, Michele Cervone D’Urso, has indeed stated that Qatar is increasingly considered as a strategic partner for the European Union, and Qatar has recently made considerable multi-billion investments in the EU.

The stronger ties between the European Union and Qatar have in turn significantly boosted our trade relations. 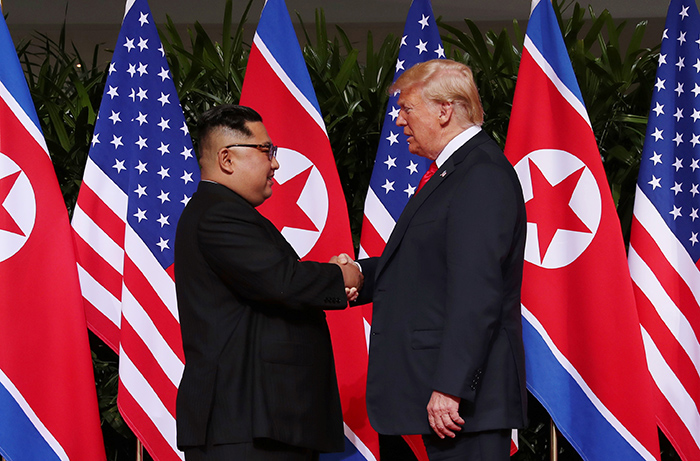 Source: Breaking down the body language

“Russia is investing in military high-tech development, and especially in domestically produced software and hardware. The data centers working with this cloud are all made with ‘Russian components.’ Such an approach is key to Moscow ensuring that its key components like data are shielded from potential Western interference,” said Sam Bendett, an associate research analyst at CNA and a fellow in Russia studies at the American Foreign Policy Council. “Until recently, many IT components in the military and civilian sectors were Western—that is starting to change.”

Source: Russia, Too, Is Building a Giant War Cloud – Nextgov 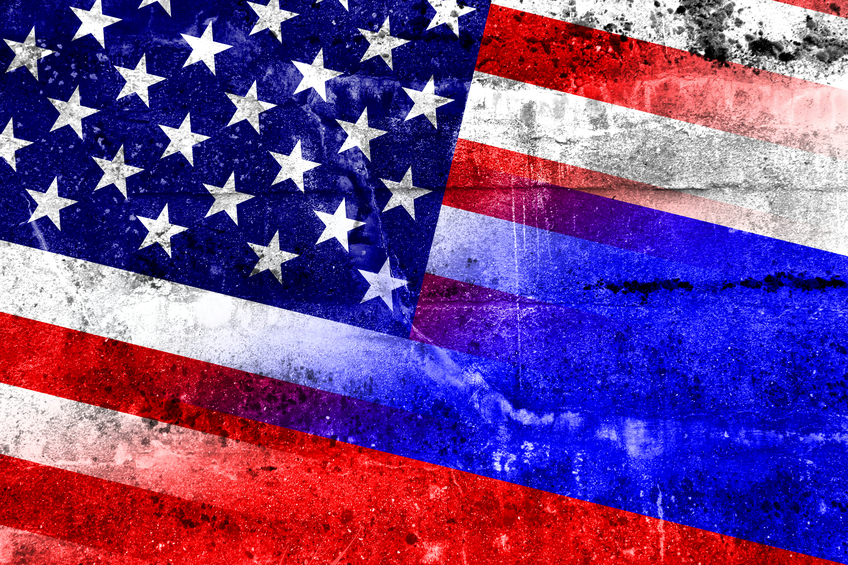 “It seems incongruous to me on one hand to call for Russia’s re-inclusion in G7 while on the other hand, turn around and sanction them for their bad behavior, which is why they were kicked out of the G7 in the first place.”

“It’s kind of puzzling isn’t it, that Trump, on the one hand, is inviting people into the G7 and here’s Mnuchin piling sanctions on?” said Cipher Brief Expert and Former Acting Director of the CIA John McLaughlin. 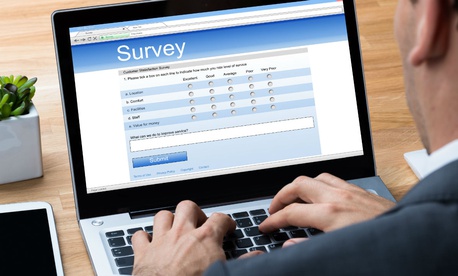 Many time-strapped federal employees, faced with a six- to nine-month approval process, decide not to collect citizen feedback at all, or use previously approved surveys that don’t provide an up-to-date, actionable picture of citizens’ experiences and viewpoints.

Instead of preventing citizens from being overly burdened by government paperwork, as the PRA intended, the act is having the opposite effect. Citizens struggle when they have to complete confusing forms or navigate poorly designed websites that were designed around an agency’s organizational structure and never tested with users.

Tensions were already high, as Trump has prompted an unprecedented trade war with our friends a few weeks ago. By citing bogus and incorrect claims of national security, Trump imposed unnecessary and detrimental tariffs (to the U.S.) on steel and aluminum coming from our closest trading partners — Canada, Mexico and the EU.

As expected, these countries are now retaliating with tariffs of their own that will hurt U.S. farmers, manufacturers and blue-collar workers, the same people who voted for Trump.

Source: Welcome to the end of American exceptionalism | TheHill

Republicans and business groups are slamming President Trump and his advisers over scathing remarks about Canada following the Group of Seven (G-7) summit in Quebec over the weekend.

The backlash comes after Trump and his White House doled out several harshly worded attacks aimed at Canadian Prime Minister Justin Trudeau, who promised after the president’s departure from the G-7 to retaliate against steep steel and aluminum tariffs.