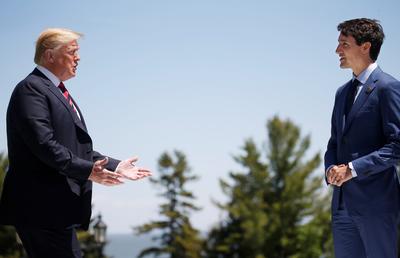 Canadians outraged by U.S. President Donald Trump’s attack on their prime minister have called for a consumer boycott targeting the United States, but indignation may be hard to sustain in a nation enamored by U.S. popular culture and larded with American goods.

Source: Anti-U.S. consumer boycott? Canadians may find it hard to pull off 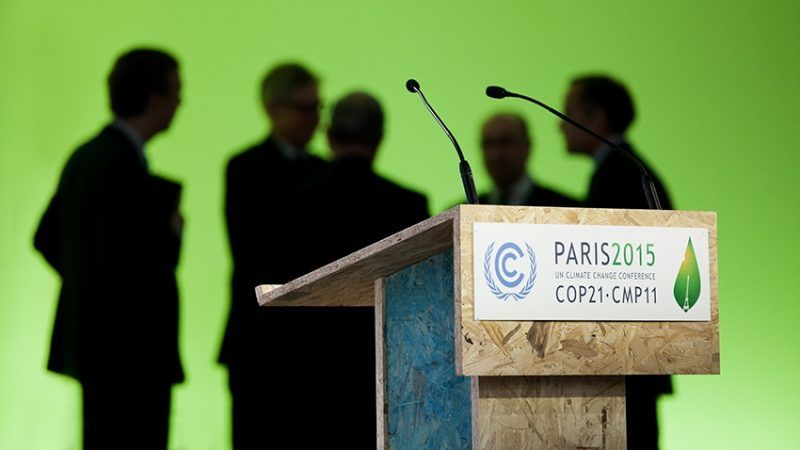 In the coming weeks, the EU has an opportunity to do two things. Firstly, it can show the value of long-term vision and EU leadership by making clear its intent to set out pathways for a net zero economy, and secondly it can grasp the imperative to deliver real world legislation to deliver climate action through the Clean Energy Package.

On the first: momentum for a net zero economy in 2050 is growing.

Source: How do we make a net-zero carbon economy the new normal? – EURACTIV.com 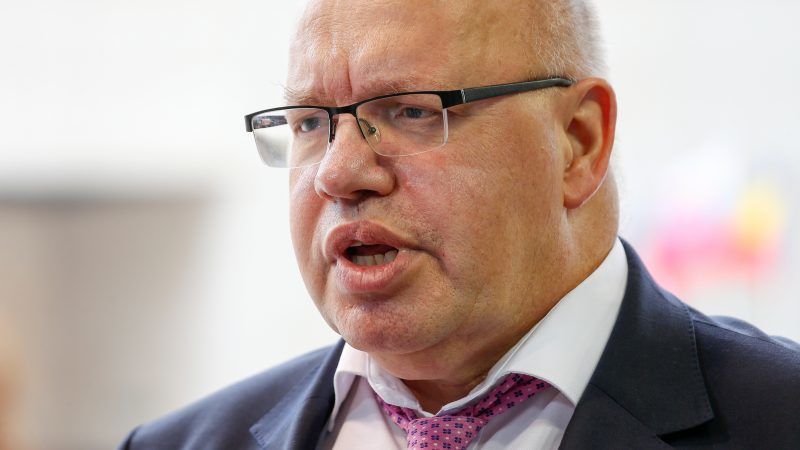 “We’re not going to manage that,” German Energy Minister Peter Altmaier said referring to an objective of putting 1 million electric vehicles on the road by 2020 in Germany.

“Nowhere in Europe is going to manage that,” he claimed. “And even if we did manage to get enough electric cars, we wouldn’t have enough renewable electricity to keep them on the road,” he stressed.

What’s needed, he said, is “a compromise that prevents us from having an unachievable target” at European level.

Trump’s gambit at the summit seems to have played to Kim’s advantage in other important respects, as well.

North Korea has succeeded beyond its wildest dreams in shutting down defensive (but “expensive,” as Trump described them) U.S.–South Korean joint military exercises. While Trump considers them expensive, North Korea refers to them as “provocative war games.” Trump gave up this card without even asking for a corresponding halt of North Korean conventional exercises, let alone a complete stop to its nuclear and missile programs.

A long-standing goal for the Kim regime has been to enmesh the United States in negotiations over a peace treaty, partly to push for the end of the U.S.–South Korean alliance and U.S. Forces Korea, in Seoul. But it’s unclear if Kim even needs a peace treaty in light of Trump’s emphatic desire to “get our soldiers out.”

One wonders which leader is more motivated to move U.S. troops off the Korean Peninsula—Kim or Trump?

Source: Kim Jong Un May Have Outwitted Trump at the Singapore Summit 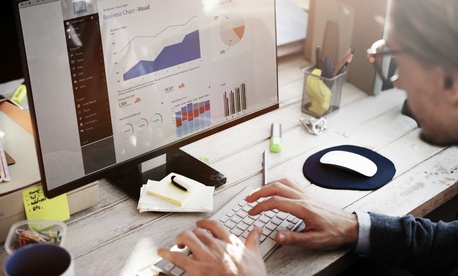 Agencies today have access to more data than ever before. In fact, data is a new strategic asset for organizations, like oil.

But like oil, it isn’t useful until it is refined. That means turning it into information and insight.

“We are data rich and information poor,” says Shelley Metzenbaum, a former associate director for performance and personnel management at the Office of Management and Budget.

If that is the case, the challenge for public leaders is to figure out how to lead their organizations into the future with data.

Affordable consumer technology has made surveillance cheap and commoditized AI software has made it automatic.

Those two trends merged this week, when drone manufacturer DJI partnered June 5 with Axon, the company that makes Taser weapons and police body cameras, to sell drones to local police departments around the United States. Now, not only do local police have access to drones, but footage from those flying cameras will be automatically analyzed by AI systems not disclosed to the public.

Source: This Is the Week That the Drone Surveillance State Became Real – Nextgov

Knowledge is power, and the Defense Department wants to ensure it can outpower any enemy in any domain. But first, it needs to know what is technically possible and how industry can support those efforts.

Information warfare—controlling the flow of information in and out of a battlespace to gain a tactical edge—is one of the oldest military tactics in existence. But with the rise of the internet and other advanced communications technologies, it is fast becoming a core tool in every military’s playbook.

The Kim-Trump pledge is essentially China’s (and Russia’s) proposal of a freeze in testing in exchange for a freeze in U.S.-South Korea military exercises from six months ago, though that was rightly rejected at the time because it meant giving up something hard to resume in exchange for something the North could reverse without symmetrical consequence.

Without having put any of its own cards on the table, China gets more stability on the Peninsula, a freer hand to prop up Kim if it so chooses, a projected weakening of U.S. military readiness and staying power in Northeast Asia, and a reduction in a core-element of U.S.-South Korean security cooperation.

Source: The National Security Winners and Losers from Singapore Summit 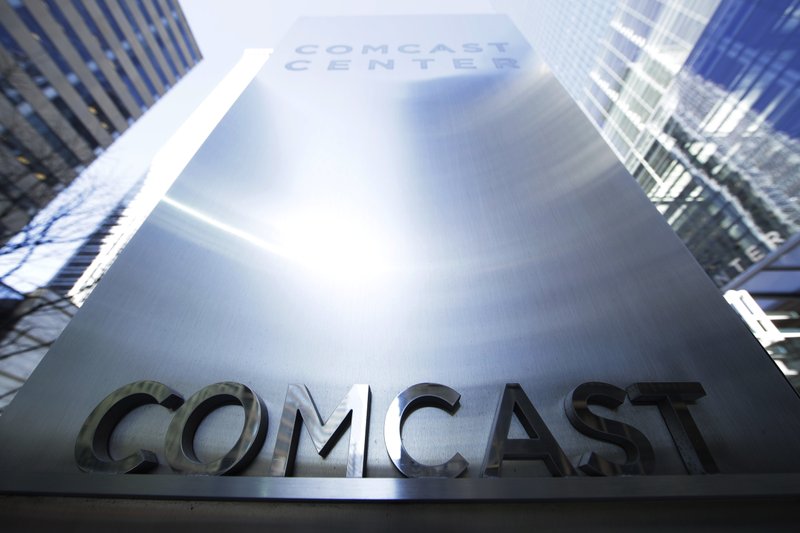 Tuesday’s ruling signaled that federal regulators might have a hard time stopping companies from getting bigger by gobbling up rivals and the content they own. Even if a company doesn’t need to get bigger right away, it might need to do so to prevent a competitor from doing so.

For starters, expect Comcast to make a bid for Fox’s entertainment business as early as Wednesday.

These mega deals — some in the works, some still to come — will transform the media landscape and change how people consume entertainment.

The decision from U.S. District Judge Richard Leon gives AT&T an entry into the media business with control over popular brands like cable networks CNN, HBO, TNT and TBS. It could also set in motion a series of mega-deals across industries.

In his 172-page decision, Leon wrote that the Justice Department failed to prove that the combination would hurt competition.

He also urged prosecutors not to seek a stay ahead of the companies’ merger deadline on June 21, which he said would cause “irreparable harm” to the deal.