Net neutrality still has a shot at survival, but its vital signs are weakening.

As of June 11, 2018, the FCC’s controversial repeal of the 2015 act that enshrined net neutrality into law has officially taken effect.

The scientific community hasn’t seen quite the gush of sexual harassment claims that Hollywood has. But allegations have emerged in fields as diverse as geology and climate change, anthropology, and biology, with the resignation of cancer biologist Inder Verma from the Salk Institute for Biological Studies last week.

The sweeping new review says these anecdotes represent a systemic problem in academia.

Democratic presidential hopefuls embraced their party’s left flank during a presidential cattle call in the nation’s capital on Wednesday.

All of the possible 2020 candidates struck a liberal message, touting the need for universal health care as well as protecting and expanding Social Security and Medicare.

But the lawmakers also made calculated decisions about what issues to emphasize as they look to build up their support among the party’s activist base.

Just three years after reinventing himself as a pugilistic populist, President Trump has proven remarkably adept at ridding the Republican Party of far more experienced politicians who offer anything short of complete fealty.

But Trump has proven less effective at refashioning the GOP by electing like-minded candidates. He has struggled, at times, to transfer the fervor of his most ardent supporters to those candidates he publicly endorses.

In the words of one GOP strategist, who asked for anonymity for fear of alienating the White House, Trump is good at breaking things. He’s not as good at building them back up.

Source: In GOP primaries, Trump can hurt someone, but can he help? | TheHill

The message to Republicans was unmistakable: Trump will get involved in your primary if you cross him.

On Wednesday, some predicted Republicans will be even more afraid to go after Trump after what happened to Rep. Mark Sanford‘s (R-S.C.). 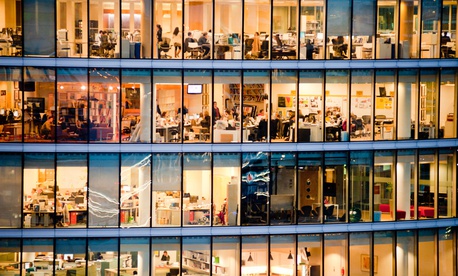 The greatest challenge companies face is rolling out new tech while also making sure workers are prepared for the seismic changes. This is especially the case for the managers in charge of setting realistic deadlines for implementation as well are training employees for new ways of working.

“Any change you make needs to be going with your people, not against them,” said Moya Greene, CEO of Royal Mail, which is one of the largest companies in Britain, with 140,000 employees. 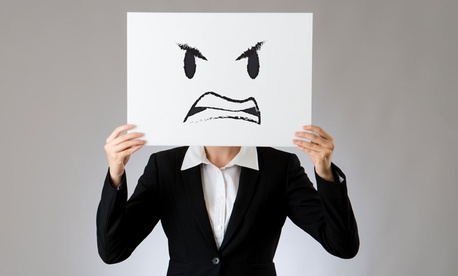 “People often act as though they have a moral ledger or bank account, such that doing good deeds adds credit whereas bad deeds withdraws credit. When there is a shortfall of credits, they are motivated to engage in good deeds to restore a balance,” says Russ Johnson, associate professor of management at Michigan State University.

“Abusive behavior weakens leaders’ moral credit. To try to compensate for their wrongdoings, they show behavior to make reparations and amends toward abused staff.”

Source: Why Mean Bosses Get Nice After Lashing Out – Promising Practices – Management – GovExec.com 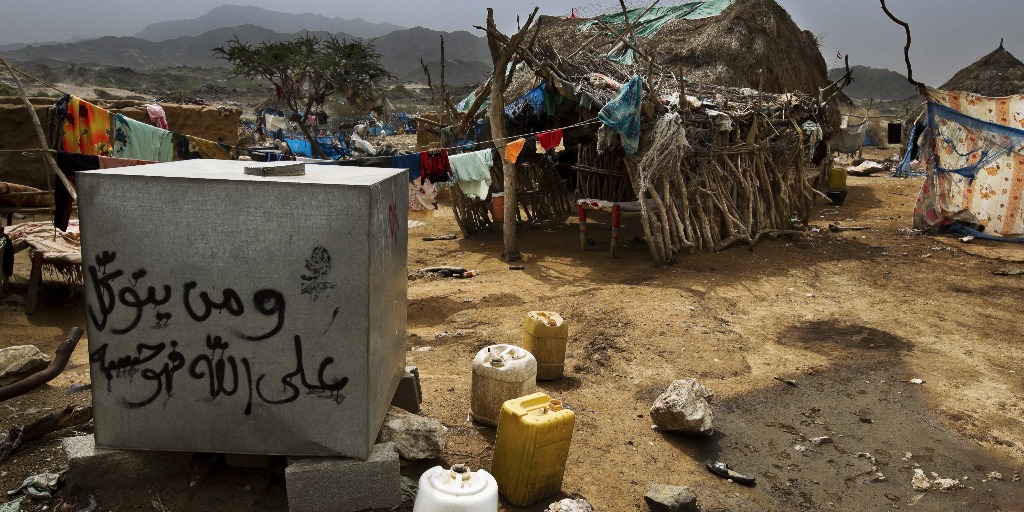 “The situation today is basically a stalemate. Neither side has the ability to gain the upper hand, and there really is no popular leader. There are popular tribal leaders and there are popular people who represent movements such as the Houthis or the more conservative tribes, but for the most part, the war is bogged down.

“It’s become not so much a guerilla operation, but it’s been stymied by the lack of a popular internal presence that can actually galvanize popular support and hold ground. If you look at the battle lines of today and compare them to six months ago, there is almost no change, because there are so many conflicting interests of the people involved – the Iranians are supporting people in the south and in other pockets of the country, al Qaida has a strong safe haven, elements of the Islamic front have a safe haven there as well, and there are also remnants of old Palestinian groups, which are no longer a threat but still maintain influence down there.

Source: The Broader Implications of What’s Happening in Yemen

The company beat out a consortium that included Mott MacDonald, the civil engineering firm that designed a terminal at London’s Heathrow Airport, and JLC Infrastructure, an infrastructure fund backed by former basketball star Earvin “Magic” Johnson, people with knowledge of the matter said.

The city is expected to announce the news as soon as Thursday, said one of the people, who asked not to be identified because they weren’t authorized to speak publicly. 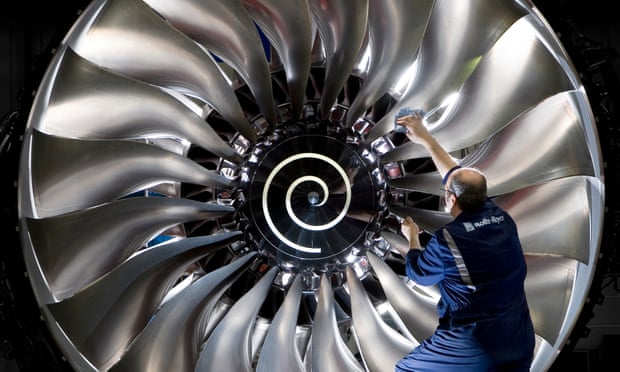 “It’s a horrible decision, never easy,” said Warren East, the aircraft engine maker’s chief executive, but that the cuts were necessary “if we want to be around for the next 100 years”.

The job losses will fall heavily on Derby, the group’s biggest manufacturing base in the UK, which currently has a workforce of 15,700 people. The firm’s HR, finance, and legal departments are also based in Derby. Some corporate and support jobs in Bristol, its second-biggest base in the UK, will also go.

While most of the cuts will be in middle management jobs, engineers working on early-stage design will also be laid off as they are not needed at present, the group said. Rolls-Royce said it was still hiring engineers in electrification and digitalization.