A China-based cyber group is carrying out an extensive hacking campaign by targeting satellite, telecom and defense companies in the United States and Southeast Asia, a U.S. cybersecurity firm warned this week.

“Thrip’s attack on telecoms and satellite operators exposes the possibility that the attackers could intercept or even alter communications traffic from enterprises and consumers,” Symantec said in a statement, adding that the most disturbing discovery is an attempt to control satellites by infecting linked computers with malware.

On the hot seat, Ross defended the tariffs as necessary to protect American businesses.

The heated hearing comes as lawmakers in both parties have raised alarm over Trump’s moves in recent weeks to implement a series of tariffs on China as well as U.S. allies, including Canada, Mexico and the European Union.

Those tariffs have rattled markets and sparked anger in the business community, which has warned they could lead to job losses, damage growth and undercut any gains from the GOP tax law.

Anna Capaldo, a research biologist at the University of Naples Federico II, and her colleagues put eels into water with very small levels of cocaine—about the same as that found in some rivers. They found the eels appeared hyperactive but showed the same general health as drug-free eels. But their bodies told a different story.

They found the drug accumulates in the brain, muscles, gills, skin, and other tissues of the eels. The muscle of the fish also showed swelling and even breakdowns, and the hormones that regulate their physiology changed.

Source: Some Rivers Are So Drug-Polluted, Their Eels Get High on Cocaine 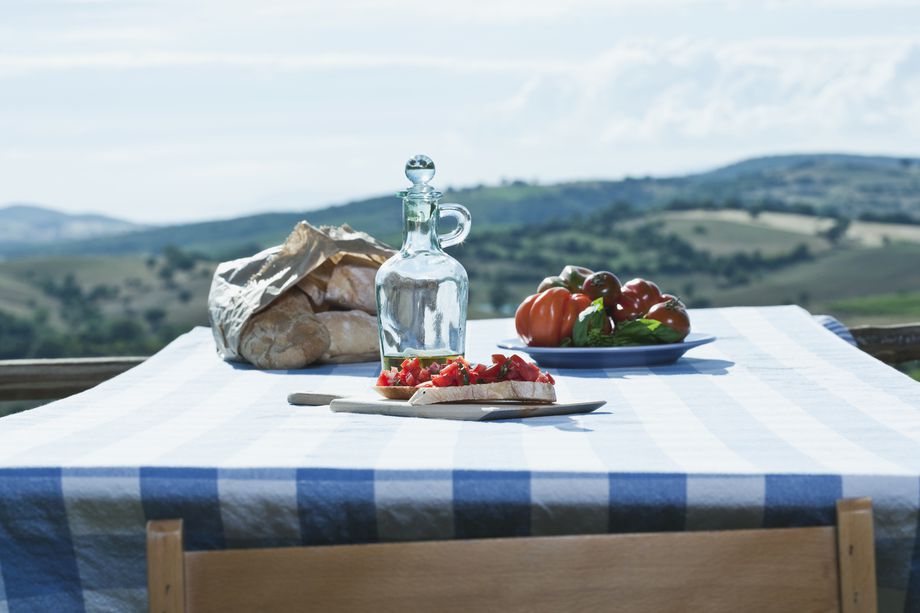 What should we eat to live a long and healthy life?

Researchers’ answers to this question have often been contradictory and confusing. But in recent decades, one diet has attracted the lion’s share of research dollars and public attention: the Mediterranean way of eating. And in 2013, its scientific cred was secured with PREDIMED, one of the most important recent diet studies published.

The study’s delicious conclusion was that eating as the Spanish, Italian, and Greeks do — dousing food in olive oil and loading up on fish, nuts, and fresh produce — cuts cardiovascular disease risk by a third. As Stanford University health researcher (and nutrition science critic) John Ioannidis put it: “It was the best. The best of the best.”

Last week, the prestigious New England Journal of Medicine pulled the original paper from the record, issuing a rare retraction. It also republished a new version of PREDIMED, based on a reanalysis of the data that accounted for the missteps.

So we’re wasting electricity on the grid. Where does it go?

In a nutshell, the electricity gets converted to heat or vibration instead of useful energy services (or “cold beer and hot showers,” in the lingo.

This low-level waste happens from the moment electricity is generated at a power plant to the moment it enters your iPhone. The generators that create it, the transmission lines that carry it to transformers and distribution systems, which carry it to buildings and electrical panels, which carry it to devices, which convert it to services — all along the way, everything heats up, hums, and vibrates. That’s electricity being thrown off as heat and kinetic energy.

Source: 3DFS’s technology for electricity could double the efficiency of the power grid – Vox

The pair set out to find people who felt their beliefs on a variety of controversial political issues (things like terrorism and civil liberties, or wealth redistribution) were superior, and to check – using multiple choice quizzes – how well they were informed on the topics about which they held these superiority beliefs.

Source: People who think their opinions are superior to others are most prone to overestimating their relevant knowledge and ignoring chances to learn more – Research Digest 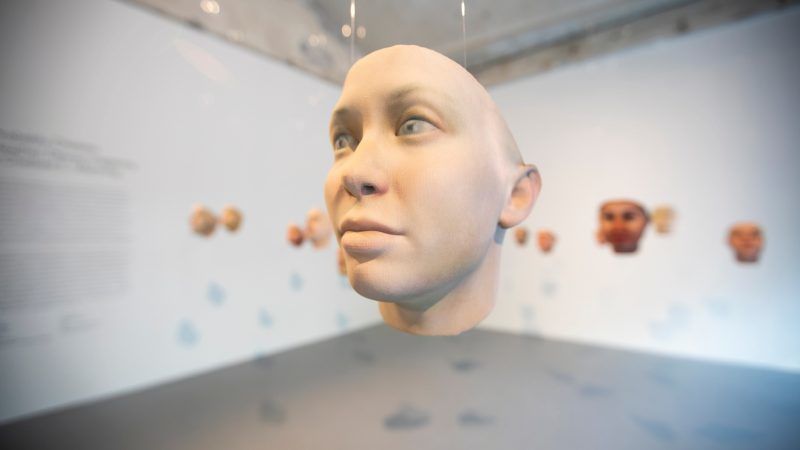 The Commission was right not to take up the Parliament’s idea of creating personhood for artificial intelligence and robots. There is some truth to the principal argument in the open letter, namely that such personhood is not necessary to meet liability concerns which artificial intelligence may give rise to. The law knows no lack of mechanisms to ascribe liability in situations of risk and uncertainty.

However, there are two more substantive reasons why the Commission should not address artificial intelligence personhood.

Source: The EU is right to refuse legal personality for Artificial Intelligence – EURACTIV.com

No one can say that the EU and its leaders are not exorcised by migration. Its next seven-year budget is expected to include a plethora of new tools, including a “migration management window”.

An investment fund for African countries has been set up to “tackle the root causes of migration.”

The rise of anti-immigration rhetoric in Italy has further reinforced the perception of migrants as people struggling to integrate and embrace European values. The result, unsurprisingly, was the success of the far-right Northern League, or Lega, in the March 2018 elections, on the back of a strong anti-immigration campaign.

But scratching beyond inflammatory headlines, however, one finds that integration is possible.

A defeat would have been humiliating for the prime minister just days before an EU summit in Brussels, where she will seek to make further progress in the withdrawal negotiations.

May is still publicly aiming for a deal by October, to allow time for the British and European parliaments to ratify it before Britain withdraws from the EU in March 2019.