The truth is, the GDPR does not stop Internet companies from harvesting your personal data. Nor does it absolutely require them to use the strongest forms of data security available, like end-to-end encryption. Of course it doesn’t: That would mean giving users total control of their own information.

Consider an analogy. Right now, most Internet companies have a copy of your house key.

Even though the GDPR asks them to knock before letting themselves in, the arrangement is still based on trust. Encryption removes trust from the equation by giving the user the only set of keys.

It remains to be seen how regulators will enforce the GDPR, but the letter of the law leaves encryption as a suggestion, not the rule.

Data exploitation will cease to be a viable business model when consumers understand the value of services that put them in control of their data. Google and Facebook will lose, unless they can adapt to the new reality. Hackers will lose when they can only steal encrypted data.

Source: The ad-based Internet is dead, but not because of privacy regulations | TheHill

Trump’s decision to back off on more immediate actions could signal a cooling of heated trade negotiations with China.

“Stronger CFIUS good for stopping bad deals. But some technologies critical to national security should NEVER be sold to or shared with #China. That’s why these promised restrictions are so important & why backing off on them would be so disappointing,” Rubio tweeted, referring to the Committee on Foreign Investment in the United States (CFIUS) that the new legislation would strengthen.

But industry groups were happy to hear of the approach. 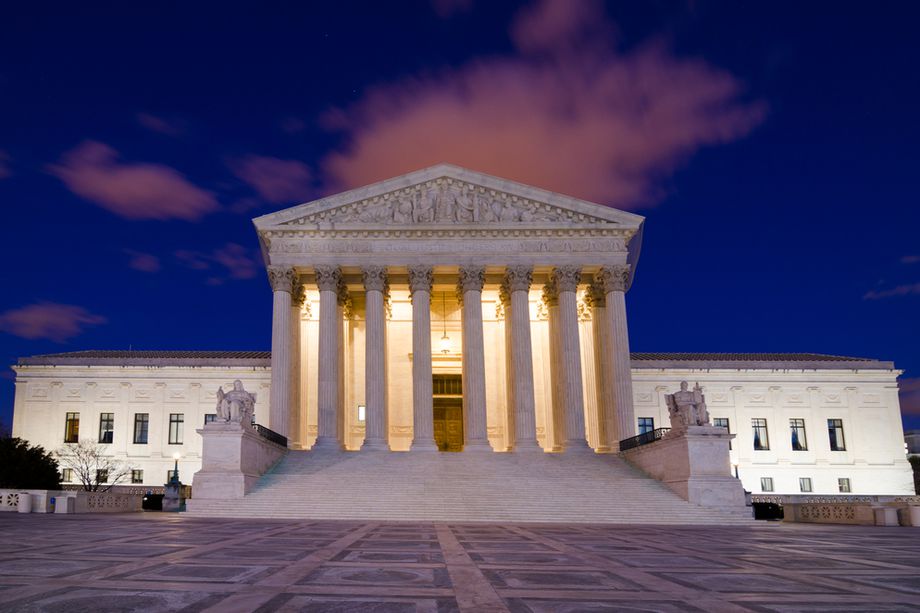 Here, in truth, is where the past few years have left us. The minority party no longer holds a scintilla of power over Supreme Court picks.

The majority party can and will jam whomever they want onto the Court, where that person will serve for life.

But in times when the Senate and the White House are controlled by different parties — which happens fairly often — there’s almost no chance that any seat on the Court will be filled.

Politics isn’t a résumé competition, it’s a contest for power, and the wielding of that power has real consequences. In practice, the Supreme Court decides how elections are funded, whether abortions are legal, whether millions of people will continue to have health insurance — if elected politicians and activist groups see its composition as a matter of life and death, that’s because it often is.

The legislation cracks down on data localisation and will open up the market for companies to choose where in the EU they store data. The European Commission has promoted the new rules as a way to make data storage easier and cheaper, and has estimated that they will add 4% to the bloc’s GDP by 2020.

“Data localisation restrictions are signs of protectionism for which there is no place in a single market. After free movement of people, goods, services and capital, we have made the next step with this agreement for a free flow of non-personal data to drive technological innovations and new business models and create a European data space for all types of data,” Commission Vice-President Andrus Ansip said in a statement.

To all aggressives, life is a competition — and they despise losing. But the covert aggressive is in some ways the most dangerous type because they don’t look aggressive. The teddy bear has claws.

So what are their tricks — and what can you do to stop them?

Source: This Is How To Deal With Passive Aggressive People – Barking Up The Wrong Tree 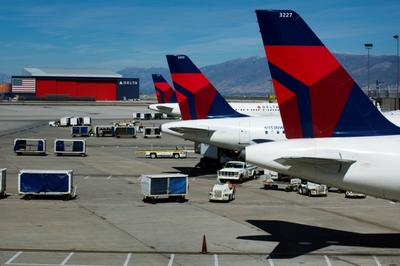 Numerous non-U.S. carriers, such as Air Canada, Lufthansa and British Airways have already made changes to their websites, according to Reuters checks.

“U.S. airlines should not be forced to comply with this order,” the State Department official said. “We have called on China to stop threatening and coercing American companies and citizens.”

Chinese companies are free to operate their websites without political interference in the United States, the official added.

China’s rebuff has left the U.S. government weighing its next move. 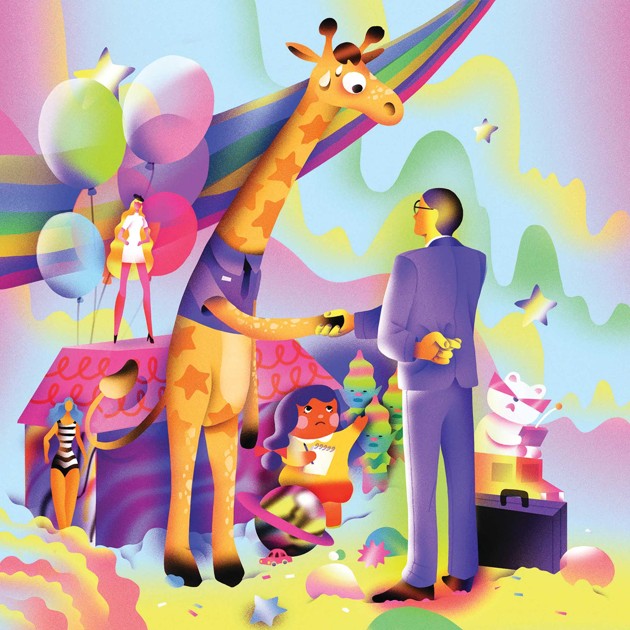 In its court filing, the company laid the blame at the feet of Amazon, Walmart, and Target, saying it “could not compete” when they priced toys so low.

Less attention was paid to the albatross that Bain, KKR, and Vornado had placed around the company’s neck. Toys “R” Us had a debt load of $1.86 billion before it was bought out. Immediately after the deal, it shouldered more than $5 billion in debt.

Saddled with its new debt, however, Toys “R” Us had less flexibility to innovate.

Source: The Toys “R” Us Bankruptcy and Private Equity – The Atlantic Over the last generation, the Republican Party has moved rapidly rightward, while the center of public opinion has not.

It is almost impossible to find a substantive basis in public opinion for Republican government. On health care, taxes, immigration, guns, the GOP has left America behind in its race to the far right.

But the Supreme Court underscores its ability to counteract the undertow of its deepening, unpopular extremism by marshaling countermajoritiarian power.

The story really begins in December 2000. George W. Bush had a tenuous hold on the Electoral College, despite having half a million fewer votes nationwide.

If Trump holds firm to his promise to choose his next justice from the list he put forward last November, the Supreme Court will be dominated by a core of five largely originalist justices, and the next two oldest judges are both progressive.

Justice Ginsburg is 85, and Justice Breyer turns 80 in August. It may be quite some time before a president will have the opportunity to so clearly and decisively impact the judicial philosophy of the Court.

In the meantime, that means that originalists may well have a golden opportunity to reset our jurisprudence to align more with the words and meaning of the Constitution.