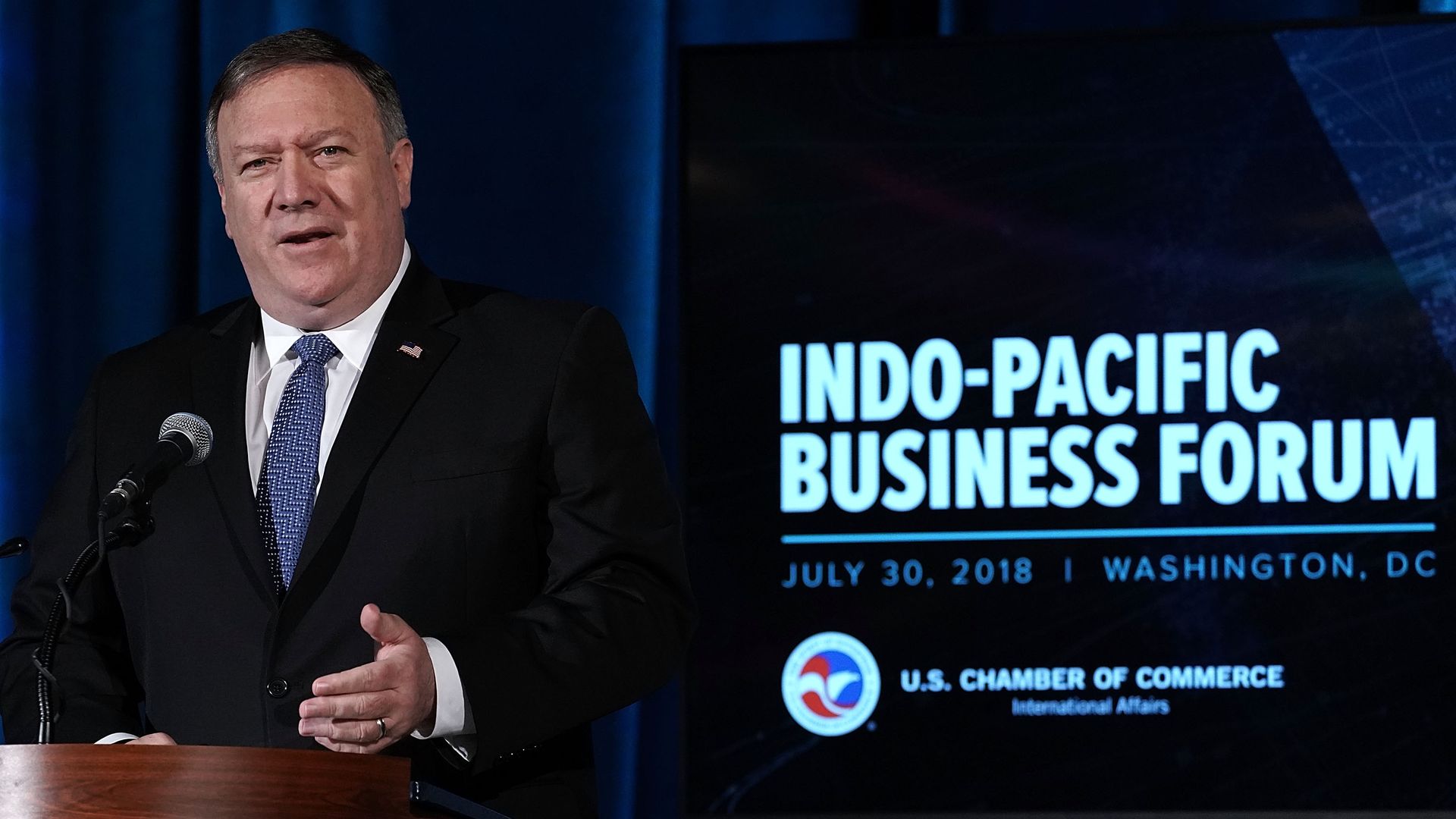 Pompeo announced a $113 million fund to support digital, energy, and infrastructure connectivity, countering concerns about the administration’s underappreciation of diplomacy and development in U.S. foreign policy.

But set against the trillion-dollar scale of the Belt and Road initiative, this new fund will struggle to compete.

Additionally, Pompeo did not explain how the U.S. would leverage its diplomatic ties across the Indo-Pacific to further its stated goals. He emphasized the importance of private-sector investment, but said nothing about support, or even diplomatic endorsement, from other interested countries. 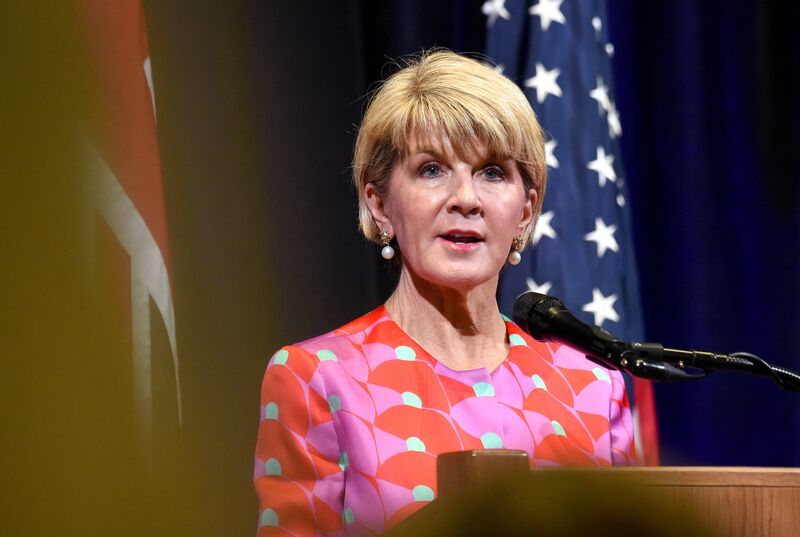 U.S. infrastructure cooperation with Japan and Australia would dovetail with the Trump administration’s evolving national security policies, which have cast the U.S. as in “long-term, strategic competition” with China and Russia.

Beijing’s BRI calls for half a trillion dollars in investment in infrastructure along trade routes to China, which is expected to overtake the U.S. as the world’s largest economy before 2030.

The argument for putting Trump front and center is that he might be able to drive up Republican turnout.

But Democrats are near-gleeful at the idea of Trump commanding the spotlight with fewer than 100 days until the midterms.

They note that his approval ratings are still mediocre, even if they have ticked up modestly in recent weeks.

They also contend that his involvement will juice Democratic turnout, a factor that they think will outweigh any beneficial effect on GOP voter enthusiasm.

Source: The Memo: Trump is a risk to GOP in midterms | TheHill

First filed in 2015 by a group of young Americans in Oregon, the lawsuit claims that the federal government’s refusal to address climate change threatens the constitutional rights of young people and future generations who will come of age in a world of greater scarcity and danger.

As Pacific Standard reported in 2016, the 21 plaintiffs allege that “the U.S. government’s knowing inaction on climate has violated their right to ‘life, liberty, and property’ as enshrined in the due process clause of the Fifth Amendment.”

Households across the United States continue to have difficulty in providing enough food for all their members at a given time during the year, due to a lack of resources.

In 2016, 12.3 percent of households were food insecure. In households with children, 16.5 percent did not have consistent access to adequate food.

Source: Reducing food insecurity among households with children is still a challenge for the United States

Physicians in this country experience extremely high levels of burnout – and that’s contributing to medical errors.

That’s the conclusion of a new Mayo Clinic study that found more than half of the physicians nationwide experience burnout, defined as either emotional exhaustion or a feeling of distance from a one’s job and colleagues, said Dr. Christine Sinsky, the vice president of professional satisfaction at the American Medical Association and a researcher on the study.

The company faced a sharp backlash last week after a Vice News investigation revealed that Twitter was hiding several prominent Republicans from its search bar.

Some exhibits also show how some Ukrainian oligarchs paid Manafort through foreign accounts, particularly in Cyprus. The indictment of Manafort said he made “tens of millions” of dollars in Ukraine from 2006 to 2015, moved money from Cyprus to pay U.S. vendors to fund a lavish lifestyle and avoided paying taxes on income by disguising it as loans from offshore shell companies.

It said that $75 million flowed through the accounts and that he laundered $30 million. The charges do not involve Manafort’s time with Trump. Instead, they stem from Manafort’s work for the Russian-backed government of Ukraine and its former president, Viktor Yanukovych, an ally of Russian President Vladimir Putin.

But if Manafort is convicted, prosecutors would have powerful leverage for attempting to compel his testimony before a grand jury about whether he knows of any improper dealings between the Trump campaign and the Russians. The trial itself is not expected to shed any light on Russia’s election meddling.