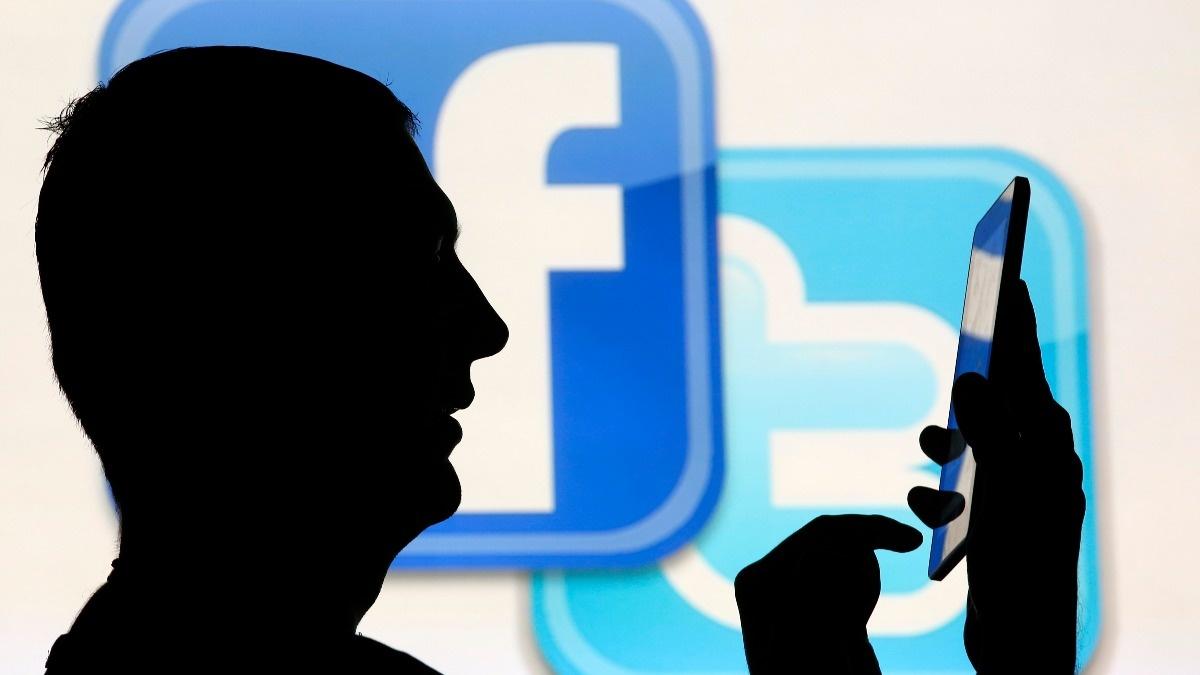 Executives from the companies, which have repeatedly denied any political bias, have traveled to Washington several times to testify in Congress, including 10 hours of questioning of Facebook Chief Executive Mark Zuckerberg over two days in April.

The Senate Intelligence Committee has been looking into Russian efforts to influence U.S. public opinion throughout President Donald Trump’s presidency, after U.S. intelligence agencies concluded that entities backed by the Kremlin had sought to boost his chances of winning the White House in 2016.

READ  If You Do This, Your Emails Might Be Rude | GovExec.com
Powered by Inline Related Posts