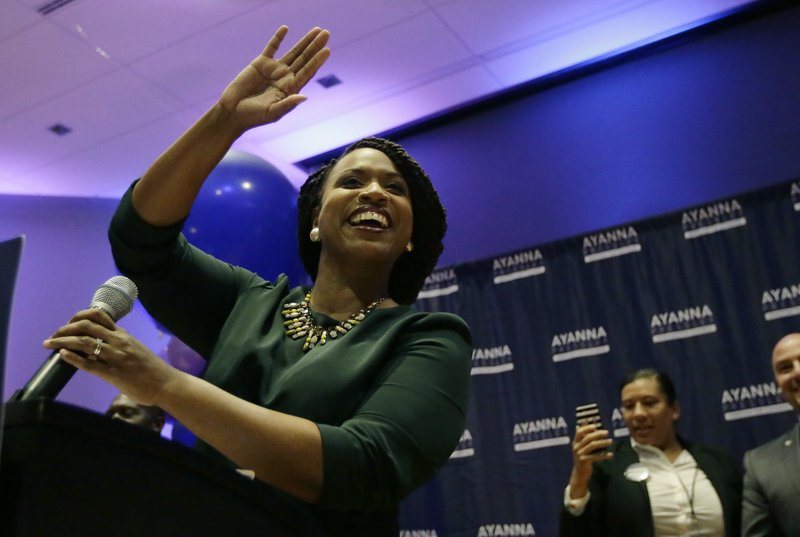 Ayanna Pressley is all but assured of becoming the first black woman elected to Congress from Massachusetts, the latest example of the Democratic Party’s embrace of diversity and liberal politics as the recipe for success in the Trump era.

The 44-year-old’s upset victory against longtime Democratic Rep. Michael Capuano in Tuesday’s primary sets the stage for Pressley to represent an area once served by Tip O’Neill and John F. Kennedy. Her win comes at the tail end of a primary season in which black politicians have made a series of advances.

READ  With the Kansas murder of Srinivas Kuchibhotla, Trump's America has rattled the Telugus of India's Andhra Pradesh and Telangana | Quartz
Powered by Inline Related Posts