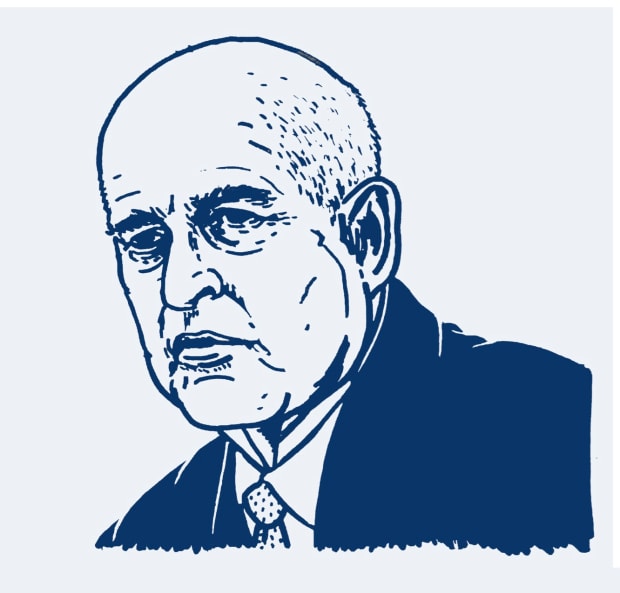 The two-time governor of California whose four terms were separated by three decades of wandering and other service knows what humility is about.

Brown gave up the habit on the road to being a priest, took a detour into a beautiful, rocky path called Linda Ronstadt, sang for his supper in two quixotic, losing tries at the American presidency, took a far less important but more demanding job of being mayor of industrial, multiethnic Oakland (hard to dodge constituents who are in your face if not honking at you on the highway).

Tagged once by the label “Governor Moonbeam,” and now, after a highly successful fourth term that balanced California’s budget (from a $25 billion deficit in 2010 to a $7 to $10 billion surplus in 2018), shepherded the state into an economic powerhouse (the sixth largest economy in the world, if it were a nation), and achieved a sort of spiritual presidency of the environment and immigration, if not an actual one, Brown is staring down the tunnel of the end of his political career.

Where is he retiring? Mar-a-Lago? Palm Springs?