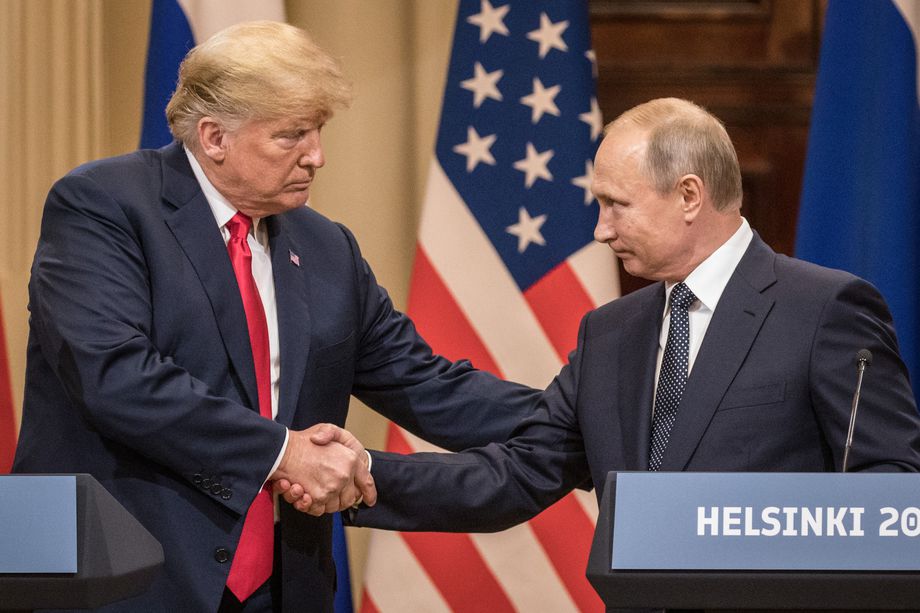 The book is an impressive attempt to gather up all the evidence we have of Trump’s numerous connections to the Russian mafia and government and lay it all out in a clear, comprehensive narrative.

The book claims to unpack an “untold story,” but it’s not entirely clear how much of it is new. One of the hardest things to accept about the Trump-Russia saga is how transparent it is. So much of the evidence is hiding in plain sight, and somehow that has made it harder to accept.

Source: Trump and the Russian mob: why the relationship is deeper than you think – Vox