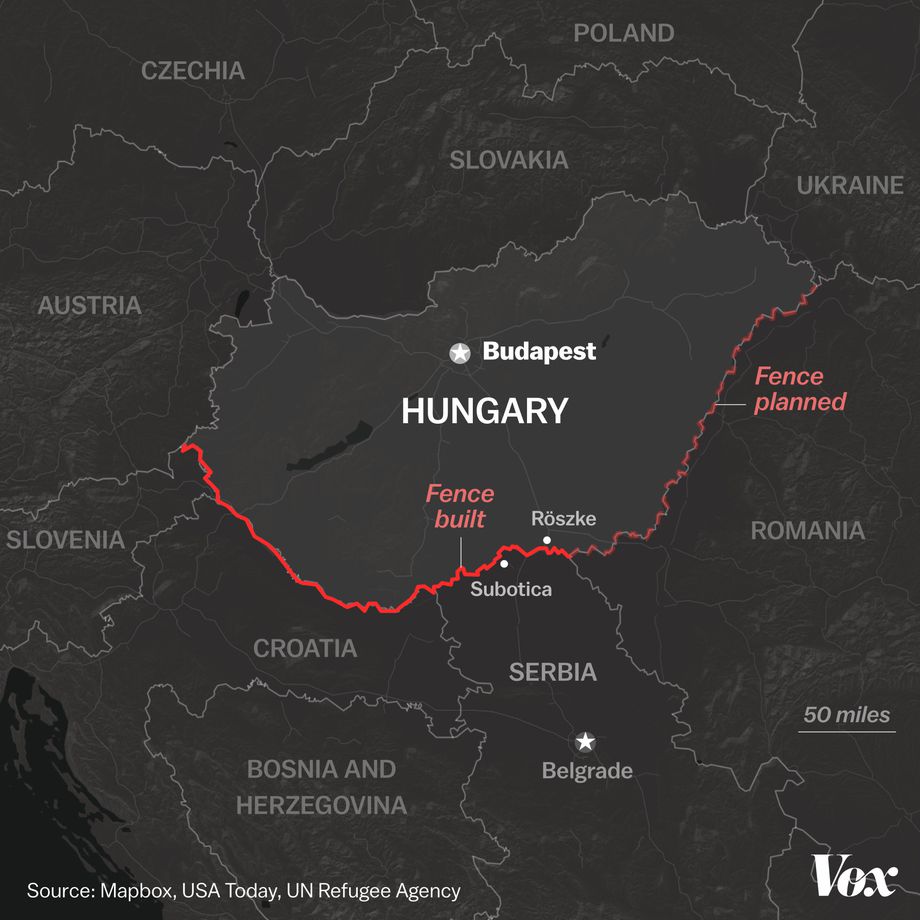 My translator Maté and I had abandoned our bug-covered car in a thicket on the way to the fence and trekked through the countryside on foot. We came across a clearing where two Afghan boys, Hashmat and Faiz, were living in a small, filthy tent on the Serbian side of the border.

The Hungarian government employed them as translators for interviews of other asylum seekers. Though few cross the border into Hungary anymore, Hashmat and Faiz still live just outside the fence to be on call for the border authorities.

Source: How Hungary’s Viktor Orbán destroyed democracy, and what it means for America – Vox

Almost all free college programs use what’s known as a “last dollar model,” meaning they cover what’s left of a student’s tuition after other financial aid has been applied. For low-income students attending a community college, the federal Pell Grant typically provides enough aid to cover tuition entirely. But those students still shoulder the financial burden of books, food and housing, which only a handful of state programs take into account.

Instead, most of the funding for free college programs covers the tuition of students from middle- and upper-income families who are not poor enough to qualify for the Pell Grant or other types of aid.

Later that year, Stevenson invested in a combined solar and battery system. And as another major storm, Hurricane Florence, now spins toward the Eastern Seaboard, threatening to inundate homes and cut power for millions of residents from South Carolina to Maryland, she will be among the thousands of Americans potentially relying not on rumbling, gas-guzzling generators but quiet racks of batteries mounted in their garages or basements, charged by solar panels on their roofs.

In the past two years, homeowners across the U.S. have started buying batteries faster than factories can make them: In the most recent fiscal quarter, which ended June 30, residential projects tripled the amount of battery storage that was installed during the same period last year.

Source: As Storms Bear Down, More Homeowners Look to Batteries – Not Generators – for Backup Power | National News | US News

They’re called Blue Dogs – a waning coalition of moderate to conservative-leaning House Democrats who stress consensus over conflict with Republicans and have been battling extinction ever since 2010 redistricting produced more partisan congressional maps and their party has steadily hardened its liberal ideology.

Reduced to just 18 members on Capitol Hill today, this band of Democratic centrists is aiming to add at least a half dozen new lawmakers to its depleted fold this year, providing members an opportunity to reassert their waning influence in what they hope will be a majority caucus.

Source: Blue Dog Democrats Back on the Hunt | The Report | US News

Getting to good-quality data is a two-way street, says Paige Kowalski, executive vice president of Data Quality Campaign, a group that advocates for the collection of more useful data. She says the more the data is used by researchers like Gordon, as well as teachers and parents and even the media, the better and more refined it will become.

“Use drives quality,” Kowalski says. “There’s an attention paid to it that is different when we know it will see the light of day and be used to make a decision.”

Last Sunday’s New York Times featured an article by Ben Bernanke, Timothy Geithner and Henry Paulson, the three former government officials who were major government financial policymakers before and after the 2008 financial crisis.

The article was intended as a retrospective view of the crisis, which the authors called a “classic financial panic.”

It was unnerving, however, to realize that these three important officials — charged with keeping the economy stable while they were in office — still have no idea what caused this disastrous event.

“Although we and other financial regulators did not foresee the crisis,” the authors write, “we moved aggressively to stop it.”

Source: Government ignorance is no excuse for another dreadful financial crisis | TheHill 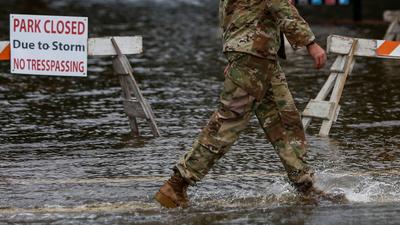 North Carolina Governor Roy Cooper said Florence was set to cover almost all of the state in several feet of water. 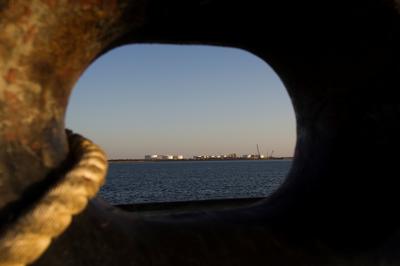 India’s loadings from Iran for this month and next will drop to less than 12 million barrels each, after purchases over April-August had been boosted in anticipation of the reductions.

India, Iran’s No.2 oil client behind top buyer China, does not recognize the reimposed U.S. sanctions, but winning a waiver from the restrictions is a must for New Delhi to protect its wider exposure to the U.S. financial system.

States and U.S. territories, as well as tribes, typically respond to small-scale disasters and emergencies on their own or with assistance from nearby jurisdictions and volunteer groups. But in cases where the scale of a disaster exceeds local capacity, these authorities can appeal for help from Washington.

Typically, the federal government only comes in once a governor makes a formal request to the White House. These appeals are generally based on a preliminary damage assessment conducted by a team of local, state, and federal officials. Housed within the Department of Homeland Security, the Federal Emergency Management Agency (FEMA) is responsible for coordinating Washington’s response to disasters on U.S. soil. 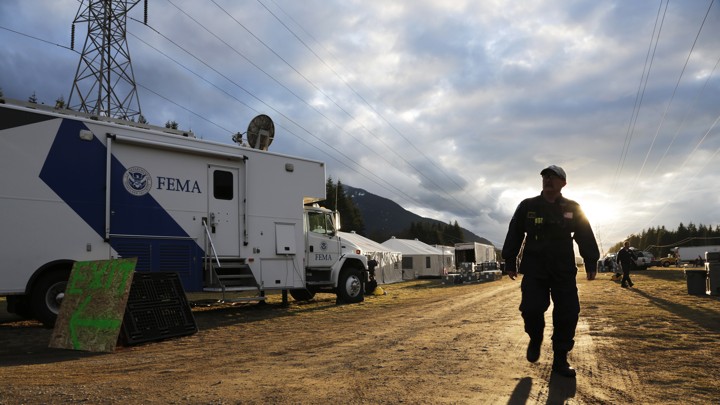 Through FEMA, the federal government covers 75 percent of disaster costs when the president issues a disaster declaration. The Stafford Act of 1988 requires these payments when a disaster is “of such severity and magnitude that effective response is beyond the capabilities of the State and the affected local governments and that Federal assistance is necessary.”

This vague standard, however, has had an unintended consequence. Rather than ensuring states are fully prepared to face disasters, the Stafford Act incentivizes states to be underprepared, so that even small disasters are considered “beyond the capabilities of the State.”