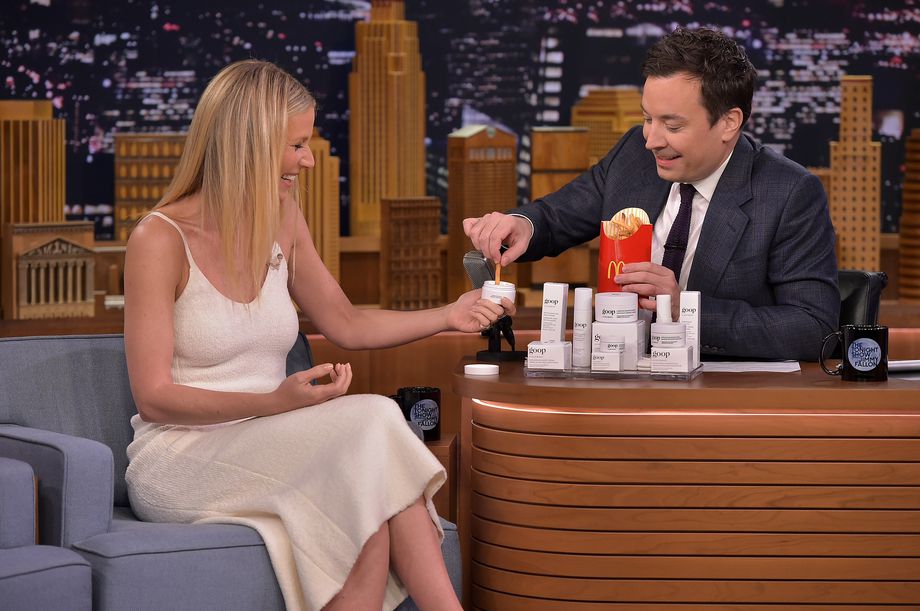 The backlash against traditional beauty companies — and the rise of “clean” ones — might have been inevitable. As scary-sounding reports about ingredients made the rounds over the years, consumers demanded answers.

But cosmetics regulation laws in this country haven’t been meaningfully updated since 1938.

The Food and Drug Administration, contrary to what some people assume, only has minimal oversight of the beauty industry. For the most part, beauty companies regulate themselves.

But now cosmetics industry regulatory legislation that languished for years is closer than ever to becoming law.

Source: “Natural” beauty products are huge now because of a fear of chemicals – Vox 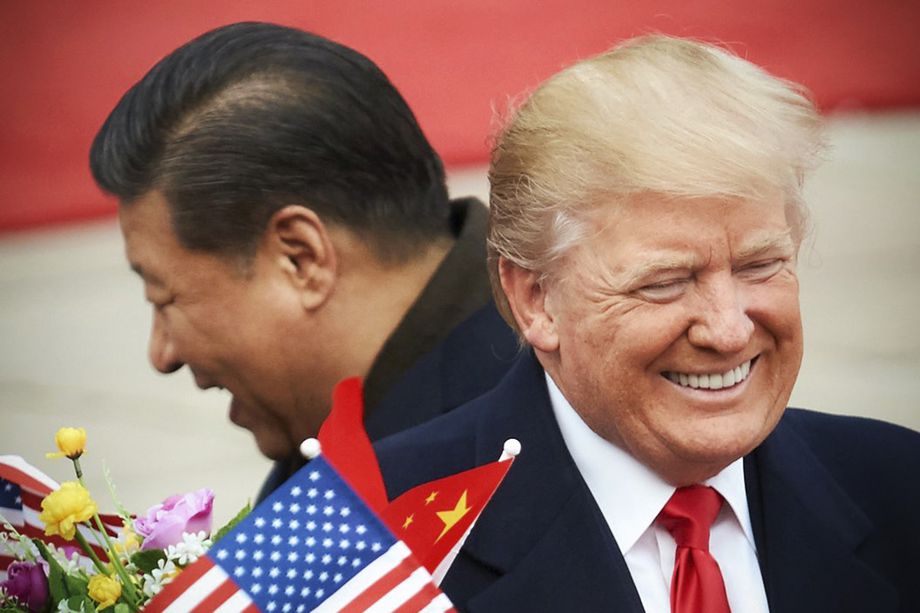 The US has a lot to be angry about. Among other indiscretions, Beijing has stolen US technological and personnel secrets for its own advantage, antagonized US allies in the South China Sea, killed or imprisoned more than a dozen American informants, and taken millions of US jobs over the past 15 years.

But instead of working to fix at least some elements of strained US-China relations while putting up with the bulk of China’s misbehavior, Trump has chosen to completely reshape the relationship and go after Beijing on all of it.

“This administration is not really focused on just a couple of things,” says Bonnie Glaser, a China expert at the Center for Strategic and International Studies think tank in Washington, “it’s really focused on everything.”

A report from the World Economic Forum released Monday, forecasts that machines will perform more than half of all “work tasks” by 2025, compared to just 29% today, which will lead to the displacement of 75 million jobs between now and 2022. But over the same five-year period, a projected 133 million new roles will be created, leading to 58 million net new jobs.

Although technological advancement might be a force for good overall, that doesn’t mean displacement won’t cause strife for the individuals who lose their livelihood along the way.

Source: By 2025, Machines Will Do More Work Than Humans, a New Report Says – Nextgov

At the National Security Agency, AI is being used to augment human language processing.

“NSA has retooled the process to integrate AI across the board,” she said, changing “the way the workflow is performed and to create a continuous training set for the machines.”

The Center for Government Excellence on Monday released a toolkit designed to help local officials root out that kind of bias by improving the fairness and transparency of data science projects in their pipelines.

The new toolkit from the Center for Government Excellence, or GovEx, offers a risk management approach to algorithms, which are now used in many aspects of government, from criminal justice to smart cities to education.

Across other regions, the GXI found that the US is an early adoption market for digital business and home to the largest number of multinational enterprises. In terms of growth, the US is expected to see a CAGR of 45%, contributing more that 40% to global interconnection bandwidth.

Asia-Pacific will benefit from rapid urbanisation and is home to many large scale digital content providers. It is forecast to grow at a CAGR of 51% per annum, contributing more than 27% of interconnection bandwidth globally. 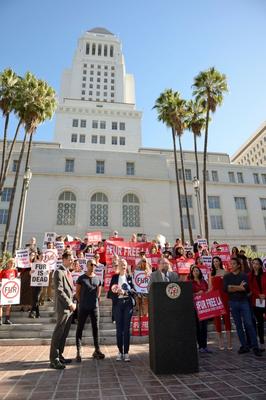 The draft must then gain final approval by the council and be signed by Mayor Eric Garcetti to be enacted.

TSA (Transportation Security Administration) already has statutory authority to issue cybersecurity regulations for pipelines if the agency chooses to do so, but it may not have the resources to develop, implement, and enforce such regulations if they are mandated.

TSA maintains that voluntary standards have been effective in protecting U.S. pipelines from cyber attacks. Based on the agency’s corporate security reviews, TSA believes cybersecurity among major U.S. pipeline systems is effective.

However, without formal cybersecurity plans and reporting requirements, it is difficult for Congress to know for certain. Whether the self-interest of pipeline operators is sufficient to generate the level of cybersecurity appropriate for a critical infrastructure sector is open to debate. 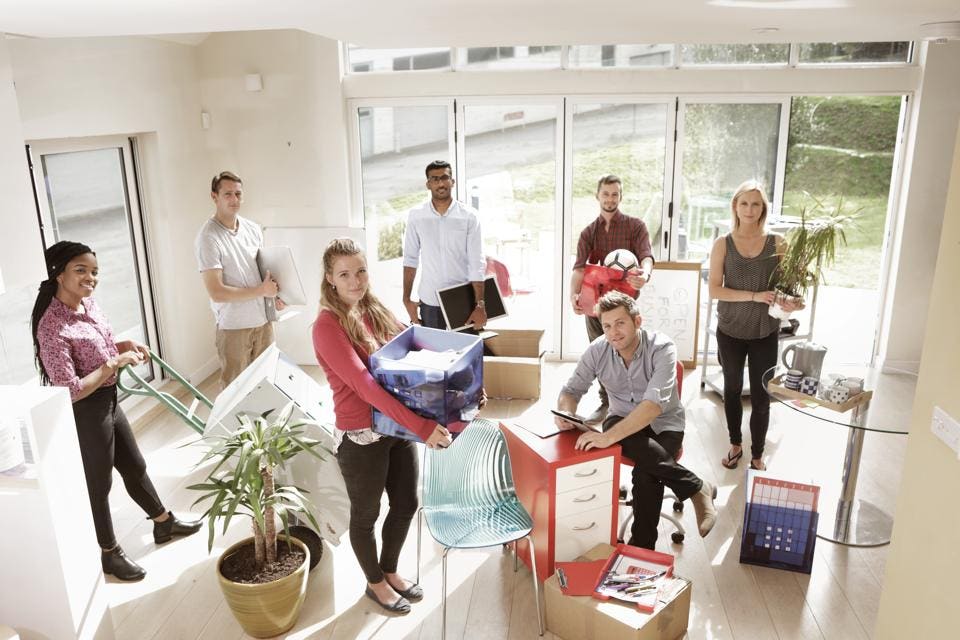 The core of it is focusing on the desired outcome, driving the right balance of will and skill across four types of transformation (Tech Slam, Process Acceleration, Modernization, or True Transformation,) leveraging three enablers (Affinity, Style, and Commitment.)

The right approach to change management builds people’s willingness to change and ability to deliver what is required during and after the change. The balance of those two is different across the four types of transformations.

Source: Communicating At A Point Of Inflection 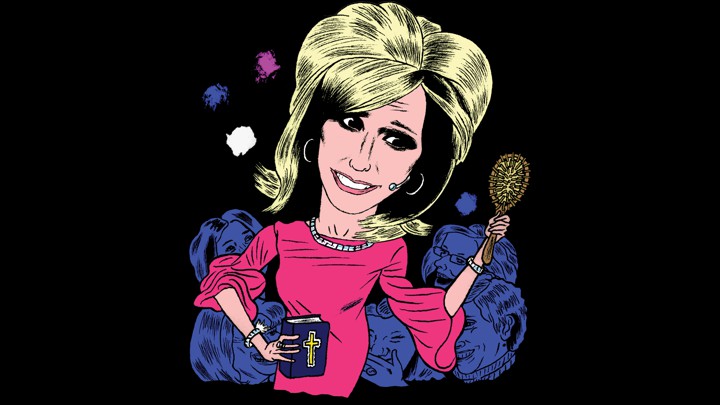 Evangelicals, Moore said, have “clearer lines between men and women and how they serve.” But sometimes, “that attitude is no longer about a role in a church. It becomes an attitude of gender superiority. And that has to be dealt with.”

Moore may be a complementarian, but she is adamant that Christian men should not treat women “any less than Jesus treated women in the Gospels: always with dignity, always with esteem, never as secondary citizens.”

But in the wake of her tweets, the staff at Living Proof Ministries, Moore’s tight-knit organization, “could not hang up the phone for picking it up.” She got messages from women who had read her Bible studies for years but said they’d never read another. Event attendance dropped.