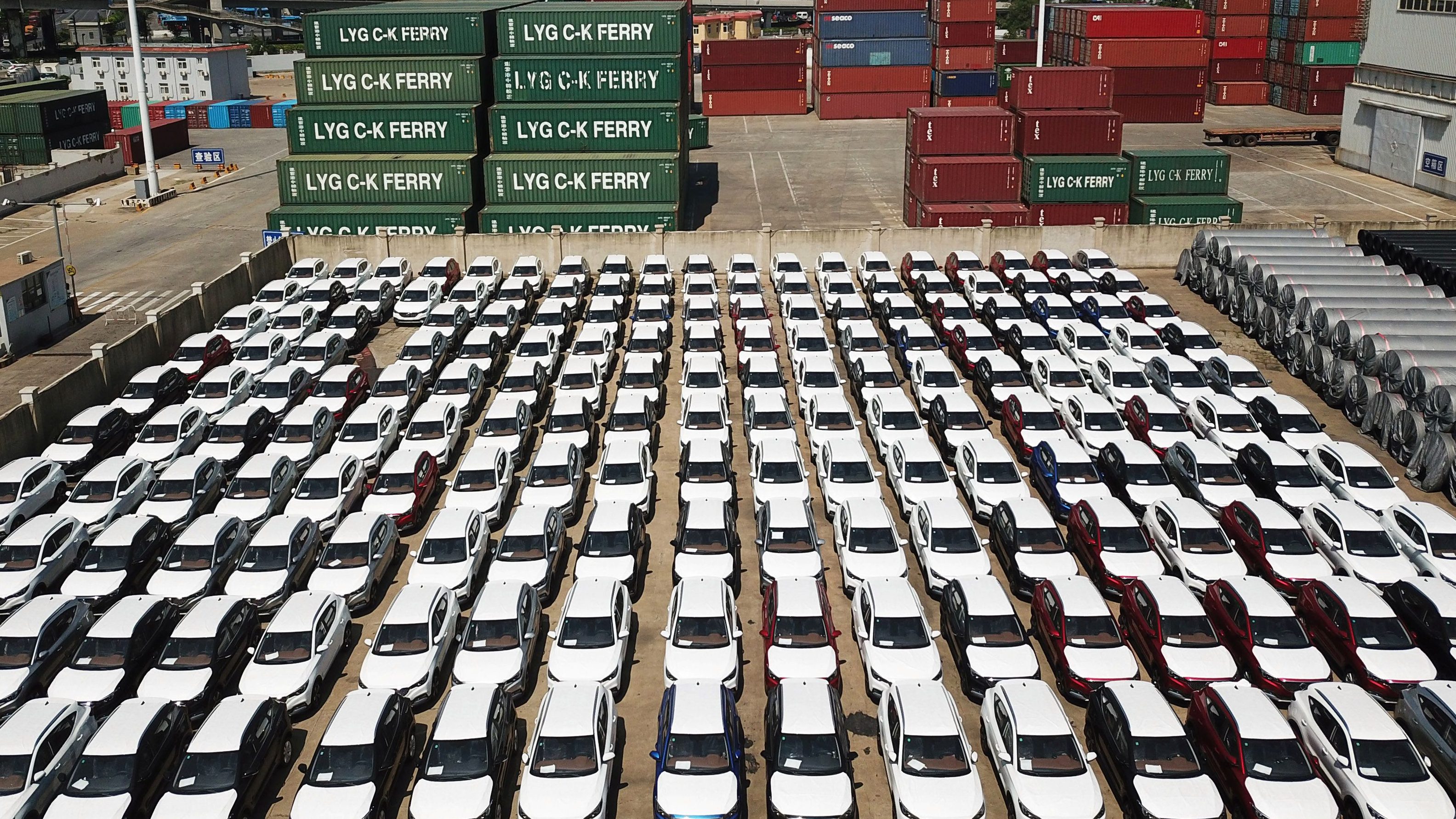 There’s no such thing as an “American” car anymore. Thanks to globalization, almost every car sold and built in the US is an amalgam of parts from a supply chain stretching from Bangkok, Thailand, to Smyrna, Tennessee.

In the long run, this is not a game the US can win.

The global car market dwarfs that of the US (which China eclipsed long ago), and most of the growth for American car companies is coming from outside American borders. That gives the US less leverage than ever to have its way in the world.

The deal will replace the North American Free Trade Agreement (NAFTA), which Trump has repeatedly criticized, and follows years of Trump being critical of past trade deals as being poorly negotiated.

Here are five things about the new deal.

So far, no evidence has emerged that Kavanaugh was arrested for a bar fight, cited for underage drinking or treated for alcoholism. Moreover, no one has come forward to say they remember Kavanaugh, as a student, admitting that he could not remember what happened the night before.

Instead, we have diametrically opposed recollections offered by friends and former classmates in media interviews — that he was either a social drinker who never went to excess or that he was a stumbling, sometimes nasty drunk.

Disturbing accounts have also emerged of Washington prep school culture in the 1980s, in which men lined up to have their way with a drunk woman, and Yale’s stratification between the jocks and legacy students such as Kavanaugh and people from humbler backgrounds. 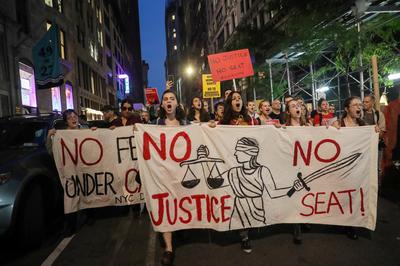 “How many stories of sexual violence do you need to hear in order to believe women?” one woman asked McConnell, a Republican, as he walked toward an escalator at Reagan National Airport, his aides trying to clear his path, according to video circulated on social media.

For some key Republican U.S. senators, no matter where they appeared in the country, newly emboldened protesters, mostly women, were there as well, after being credited with helping force at least a week’s delay in the confirmation vote for Kavanaugh.

Senate Democrats up for reelection this year in deep-red states face a nightmare decision on how to handle Supreme Court nominee Brett Kavanaugh.

Vulnerable Democrats are hoping Republicans will force him to withdraw his nomination, allowing them to avoid politically divisive votes.

The scope of the probe — which the White House and Senate Republicans agreed to after pressure from moderates — was threatening to become a flashpoint in the Supreme Court fight and the latest headache for Republicans, who have faced weeks of curveballs on a nominee they once believed was a lock for confirmation.

Seeking to stem the fight, Trump and the White House said Monday that they had no problem with the FBI widening its investigation, which came after three woman publicly accused Kavanaugh of sexual misconduct. 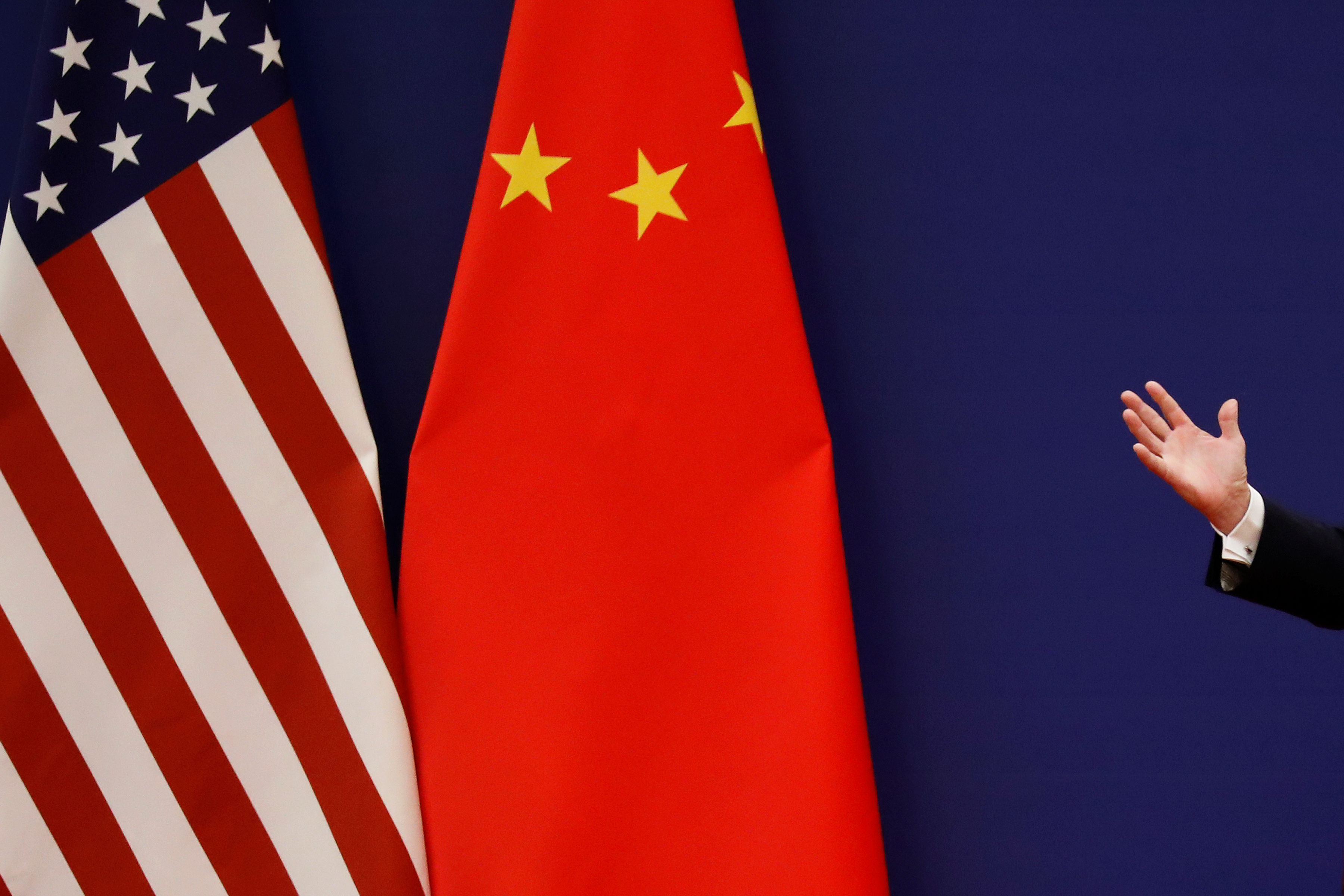 The Trump administration, legislators, and corporate and academic institutions are in the process of abandoning long-standing cooperative arrangements and programs affecting trade, investment, students on American campuses, funding of academic programs, media, and military interaction.

Engagement was never undertaken as a favor to China but because it was judged to be in the U.S. interest.

Its abandonment would be highly likely to exacerbate hostility between the United States and China, persuade Chinese leaders and citizens alike that a more adversarial stance toward the United States is necessary, and advantage other countries operating in China that will not follow the U.S. path of disengagement.

Source: U.S.-China relations: Is it time to end the engagement?

.. broadband doesn’t yet look like the country’s other essential systems.

Unlike water and energy, which reach almost all households, broadband subscription gaps are sizable and build barriers to economic opportunity in the process.

Whether it’s consumers who are forced to pay higher prices at a local store than online, children who must travel to do web-based homework, or job seekers missing out on employment openings, Americans who lack a private broadband subscription shoulder substantial costs.

Source: Broadband subscriptions are up, but too many households are still disconnected 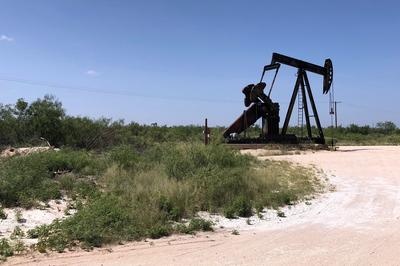 The U.S. government continues to forecast the country’s oil output rising to fresh record. But competition for limited resources in Texas is making it harder for shale producers to turn a profit and encouraging some to invest elsewhere.

Texas is home to the Permian Basin, the largest U.S. oil field and the center of the country’s shale industry. In the past three years, production from the Permian has risen a whopping 1.5 million barrels per day (bpd) to 3.43 million bpd.