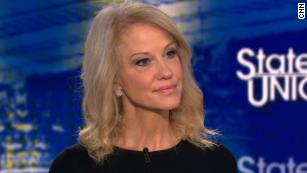 Countries like Poland, whose right-wing leader Andrzej Duda is among Trump’s emerging roster of international friends, are paying attention and possibly picking up tips.

The US Supreme Court nomination process has put the world’s most powerful — and often emulated — nation where no stable democracy would want to be. Simmering political tensions erupted in unprecedented, vile and vicious rancor. 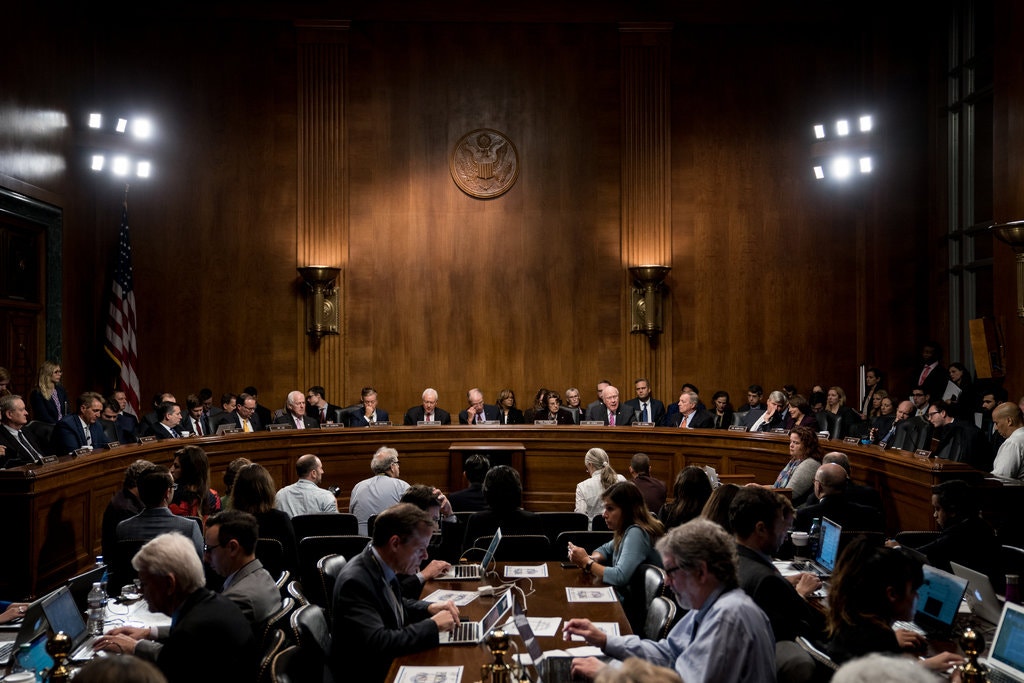 The Supreme Court nomination hearings of Brett Kavanaugh and the ensuing storm over the sexual assault allegations made against him have exposed many things, but perhaps most of all, they have exposed the depth, belligerence and intransigence of misogyny in our time.

What we have been witnessing is the form misogyny takes when the most powerful, wealthy and entitled of white men find themselves confronted by women unwilling or unable to keep silent any longer.

The uproar over the Kavanaugh hearings — even more powerful than the one that followed the release of the “Access Hollywood” tape during the presidential campaign, on which Donald Trump boasted about committing sexual assault — has plunged the nation into a sort of civil war. 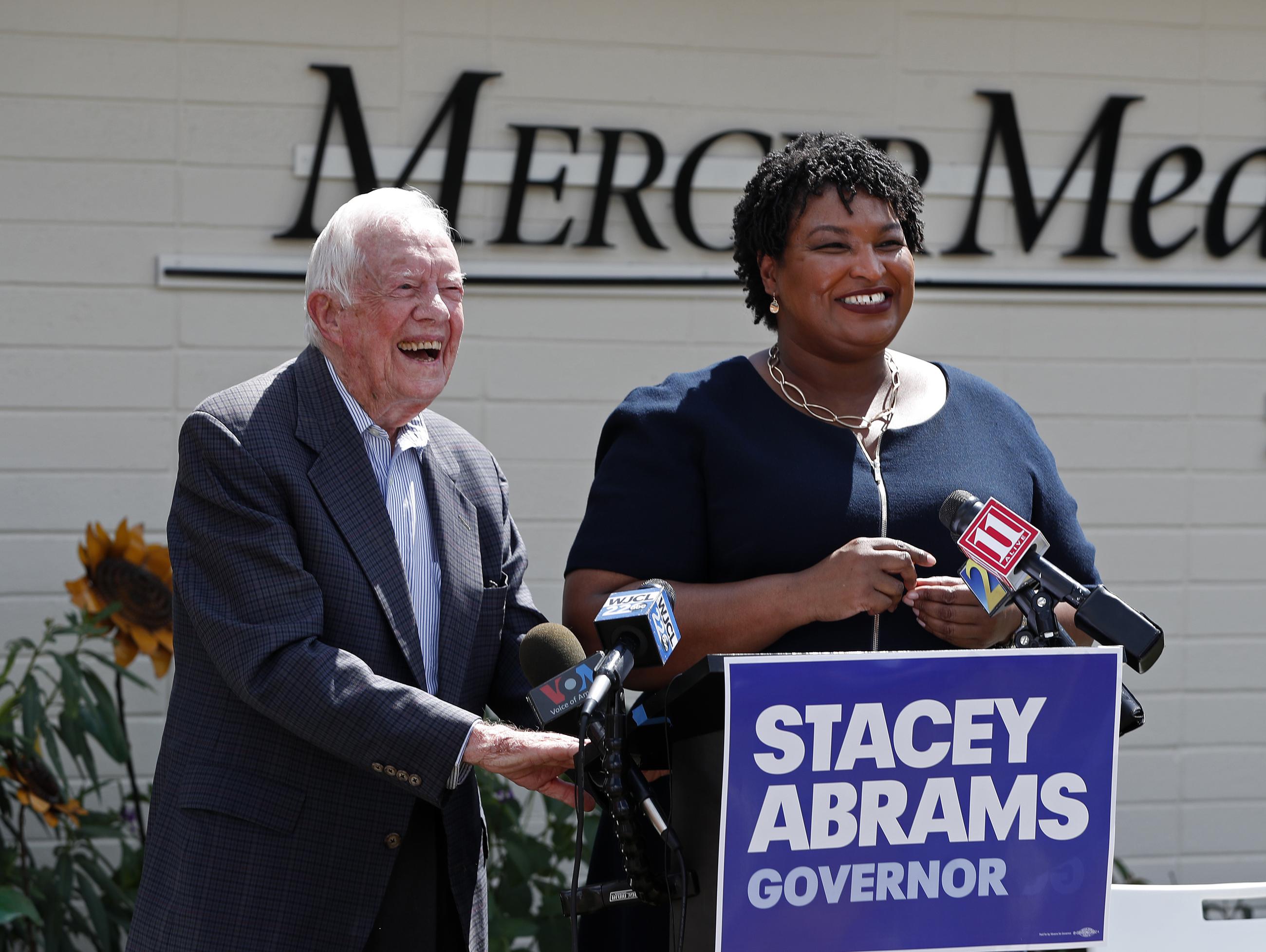 The battleground races are taking place in states that Trump carried but that also have diverse electorates and suburban sensibilities: Florida and Georgia.

In both states, Democrats nominated African-American candidates from the progressive wing of the party in hopes of turning out new voters to the polls.

In both states, a Trump-endorsed candidate emerged out of nowhere to capture the GOP’s nomination against more-pragmatic opposition.

These contests are all too emblematic of the competing culture clash in the Trump era.

Source: Battle of the Bases Will Set Tone for 2020 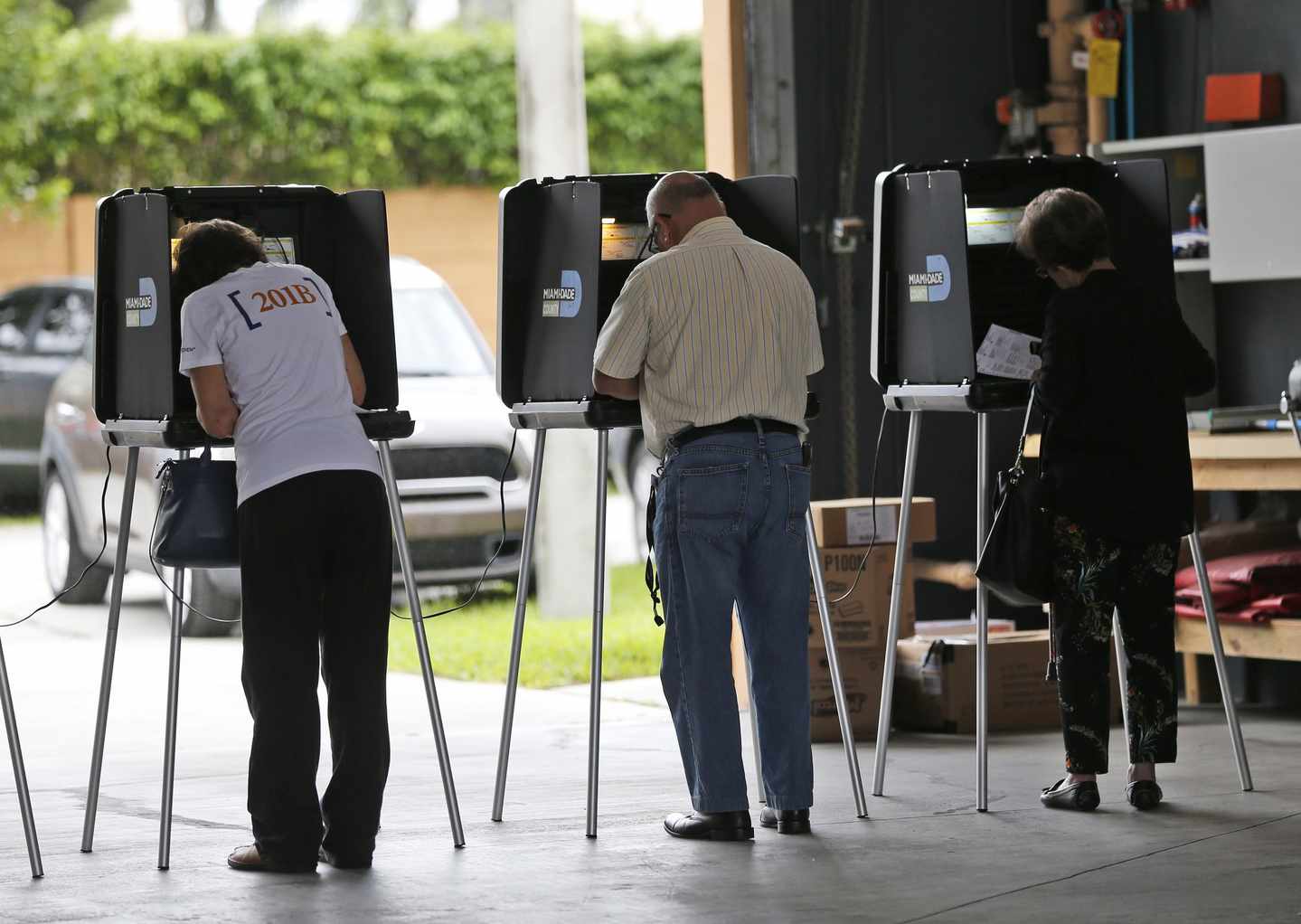 Another factor aiding the GOP in trying to make up for its lower numbers relative to Democrats is that, on average, Republicans split their tickets less often than do Democrats.

In 1994, about 30 percent of weak and leaning Democrats voted Republican while only a little over 20 percent of similar Republicans voted Democratic.

Source: Will 2018 Be a Wave Election? | RealClearPolitics

“I want to make it clear to these people who are chasing my members around the hall here or harassing them at the airports or going to their homes, we’re not going to be intimidated by these people.”Protesters have been staking out senators at various points around Capitol Hill — at unrelated hearings, their offices and their cars. 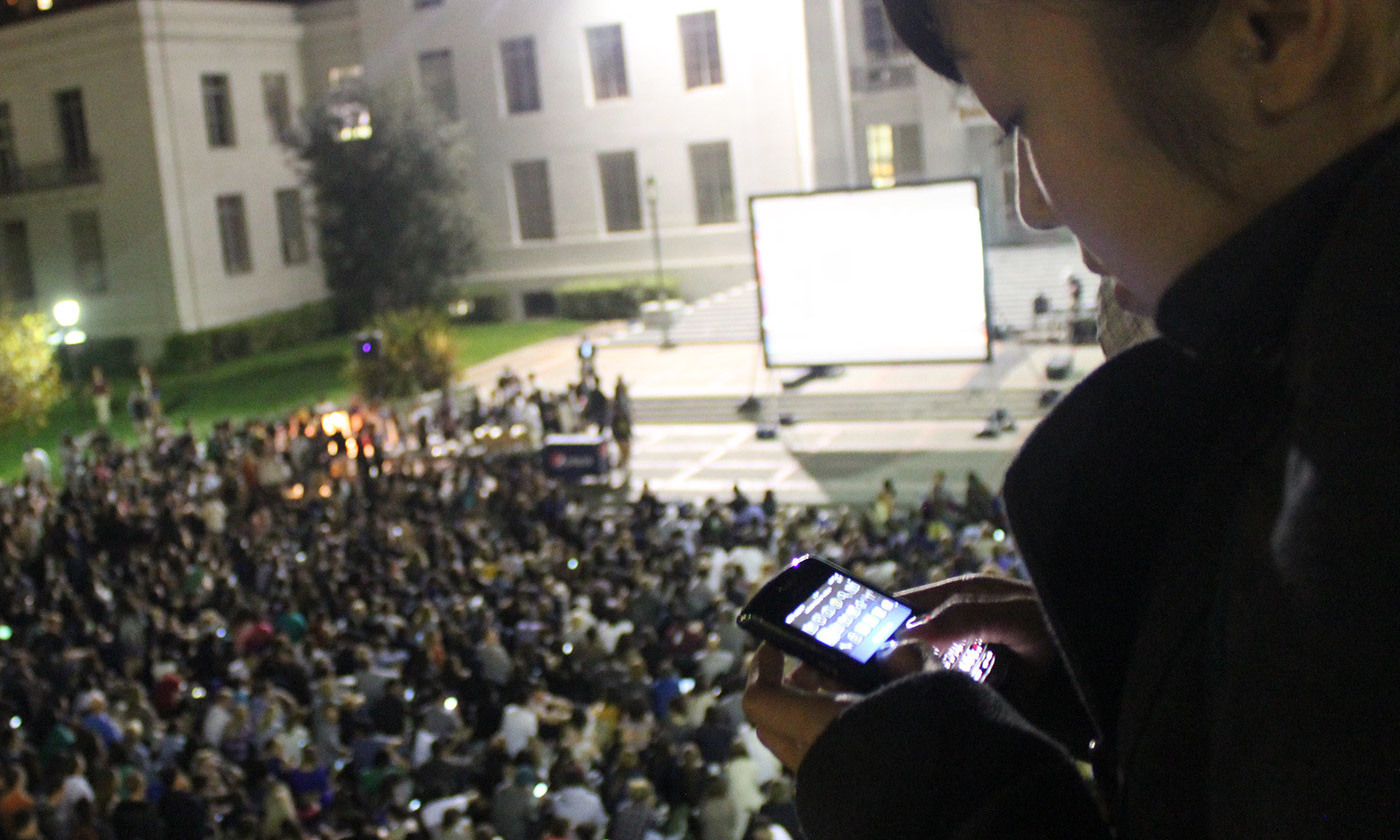 Orwell gives us a couple of clues about where telescreens came from, clues that point toward a surprising origin for the totalitarian state that Nineteen Eighty-Four describes. Taking them seriously means looking toward the corporate world rather than to our current governments as the likely source of freedom’s demise.

If Orwell was right, consumer choice – indeed, the ideology of choice itself – might be how the erosion of choice really starts.

The first clue comes in the form of a technological absence. For the first time, Winston finds himself in a room without a telescreen …

Source: Orwell knew: we willingly buy the screens that are used against us | Aeon Ideas

By the time the hearing ended, Ford had done more than prove herself a credible witness. For millions of women and men, she had replaced Kavanaugh as the protagonist in the nomination narrative. Women began calling into C-SPAN to tell their own, decades-old stories of harassment and rape.

The hashtag #WhyIDidntReport exploded on social media, a rallying cry for those who had never gone public about their own sexual assault until then.

When the nations of the world adopted the Paris Agreement in December 2015, they took a giant step toward establishing an operational regime to spur climate action after some 20 years of failed attempts to do just that.

The Paris Agreement succeeded by changing the paradigm of climate diplomacy. It adopted a bottom-up structure for emission targets (“nationally determined contributions, or NDCs”), balanced by top-down provisions for strong global emission goals and key accountability provisions, such as reporting and review.

Source: After Paris, the devil is in the details 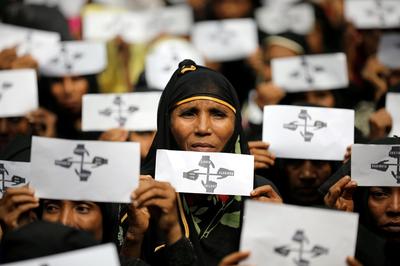 The sanctions, under discussion at the European Commission, would include Myanmar’s lucrative textile industry and potentially put at risk thousands of jobs there but would not come into effect immediately, giving the EU leverage to stop what the West says is ethnic cleansing of Muslim Rohingya. 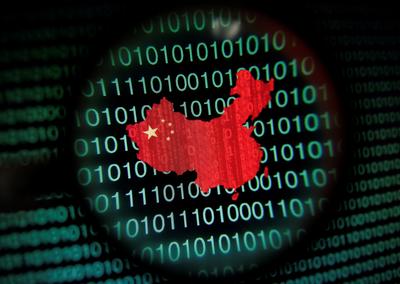 The Department of Homeland issued a technical alert for cloudhopper, which it said was engaged in cyber espionage and theft of intellectual property, after experts with two prominent U.S. cybersecurity companies warned earlier this week that Chinese hacking activity has surged amid the escalating trade war between Washington and Beijing.