Here’s the problem: Current policies created to help today’s green tech threaten to slow down the next generation of clean energy technology.

Established green tech receives a tremendous amount of support. According to a 2016 report from the U.S. Energy Information Agency, between 18 and 41 percent of all energy subsidies during the years measured went to wind and solar (for context, natural gas and petroleum received between 5 and 10 percent).

Source: Don’t lock out the next generation of green tech | TheHill

A growing body of research points to the decline in worker bargaining power as a core explanation. The long membership decline of labor unions has made it harder for workers to demand higher pay.

In some local labor markets, increased market concentration has left few employers able to dictate terms to workers. The real federal minimum wage has slipped by around 30 percent from its peak in the late 1960s. 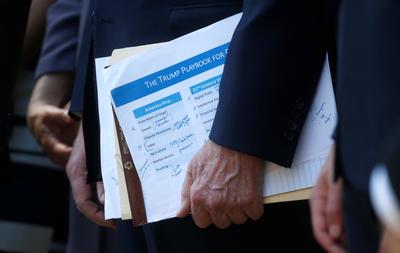 On the whole, however, those in the know are right to question the president’s insistence that his new deal is “not NAFTA redone,” and that we all call it “USMCA” (short for United States-Mexico-Canada Agreement).

I would personally opt for a more existential “CAMUS,” but in fact this really is (thankfully) an amended and extended NAFTA. It’s not like we rename the Constitution every time it is amended.

That said, don’t underestimate the president’s ability to sell the updated trade deal to his base as a sea change in how the United States deals with the world, and the fulfillment of a central campaign promise. 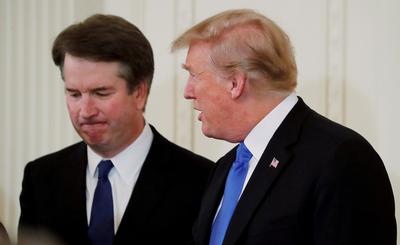 If Kavanaugh is confirmed by the Senate in a vote planned on Saturday, Trump will have succeeded in placing his second justice on the top U.S. court and fulfilled his pledge to solidify its conservative majority.

Even if Kavanaugh is rejected, the battle to save his nomination in the face of sexual misconduct allegations has jolted a slumbering Republican base to life just ahead of the Nov. 6 elections, political strategists and new polls suggest.

Source: Trump likely to win whether or not Kavanaugh is confirmed | Reuters 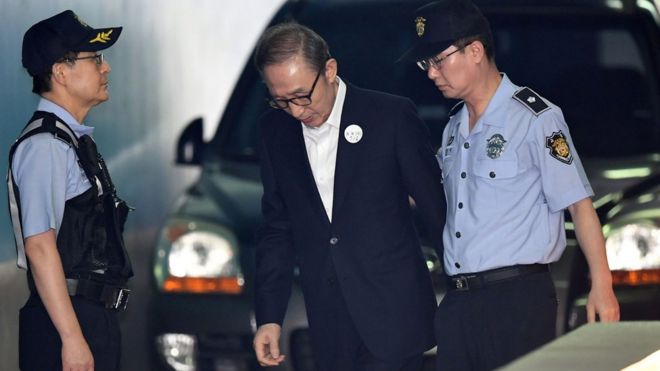 Former South Korean president Lee Myung-bak has been jailed for 15 years for corruption.

Lee was sentenced in a Seoul court on Friday on charges of bribery, embezzlement and abuse of power, and ordered to pay a 13 billion won ($11.5m; £8.8m) fine.

The former president claims the charges are politically motivated. 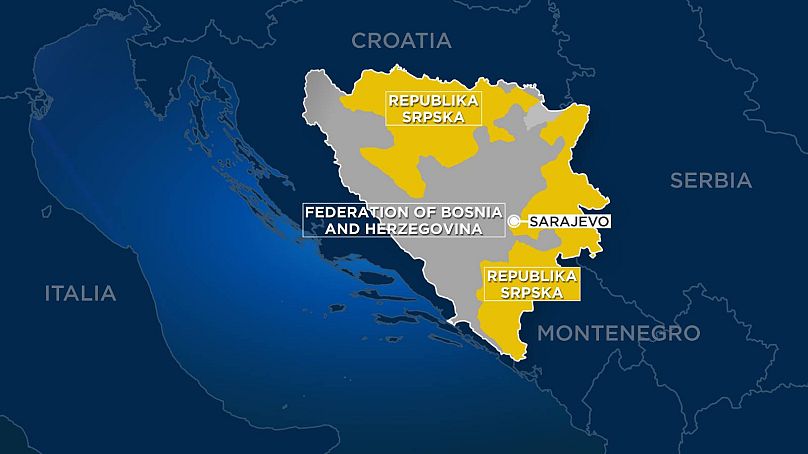 Bosnia and Herzegovina is heading to the polls as dire unemployment and corruption continue to instigate a national brain drain.

Experts say it is being driven by too much focus on the ethnic divisions that fuelled a 1990s civil war and not enough on providing basic services.

On October 6, Latvians will elect a new parliament, and the results of these elections will have consequences beyond the borders of this Baltic state, as they might bring to power forces that would push for closer relations with Russia either because of their political convictions or their business interests. 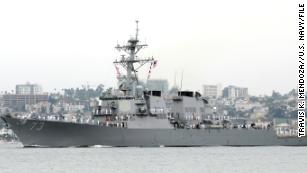 The plan suggests sailing ships and flying aircraft near China’s territorial waters in the South China Sea and Taiwan Strait in freedom of navigation operations to demonstrate the right of free passage in international waters. The proposal means US ships and aircraft would operate close to Chinese forces.

The defense officials emphasized that there is no intention to engage in combat with the Chinese.

Forty-seven percent of voters who approve of Mr. Trump say they feel like strangers in their own country, while 44 percent of those who disapprove of him say the same. Nearly half of women feel this way. About 60 percent of African-Americans and Asian-Americans do.

A majority of voters say this in West Virginia coal country and in a deeply conservative Kentucky district. But the feeling is also common in the highly educated suburbs of Orange County, Calif.

Source: Estranged in America: Both Sides Feel Lost and Left Out – The New York Times 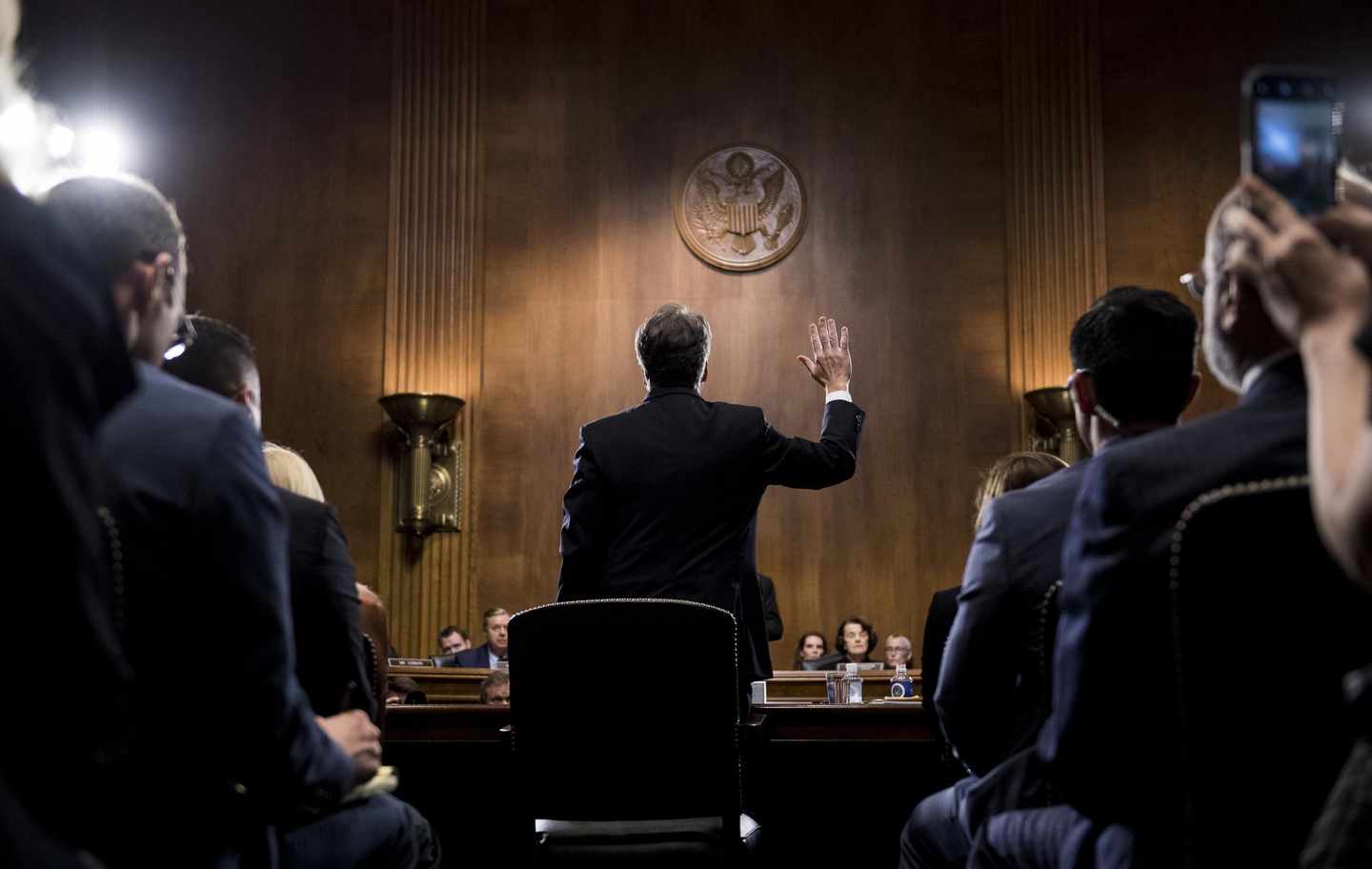 Americans may disagree about the relative credibility of either Kavanaugh or his accuser, Christine Blasey Ford. But they all witnessed how the asymmetry of the campus governed the hearings.

On campus, all can present equally valid narratives. What privileges one story over another is not necessarily any semblance to reality, at least as established by evidence and facts. Instead, powerful victimizers supposedly “construct” truths based on their own self-interests.

As a result, self-described victims of historical biases are under no obligation to play by what they consider to be rigged rules of facts, evidence or testimony.

Source: The Polarizing Atmosphere of the University Has Now Spread to Congress. | RealClearPolitics